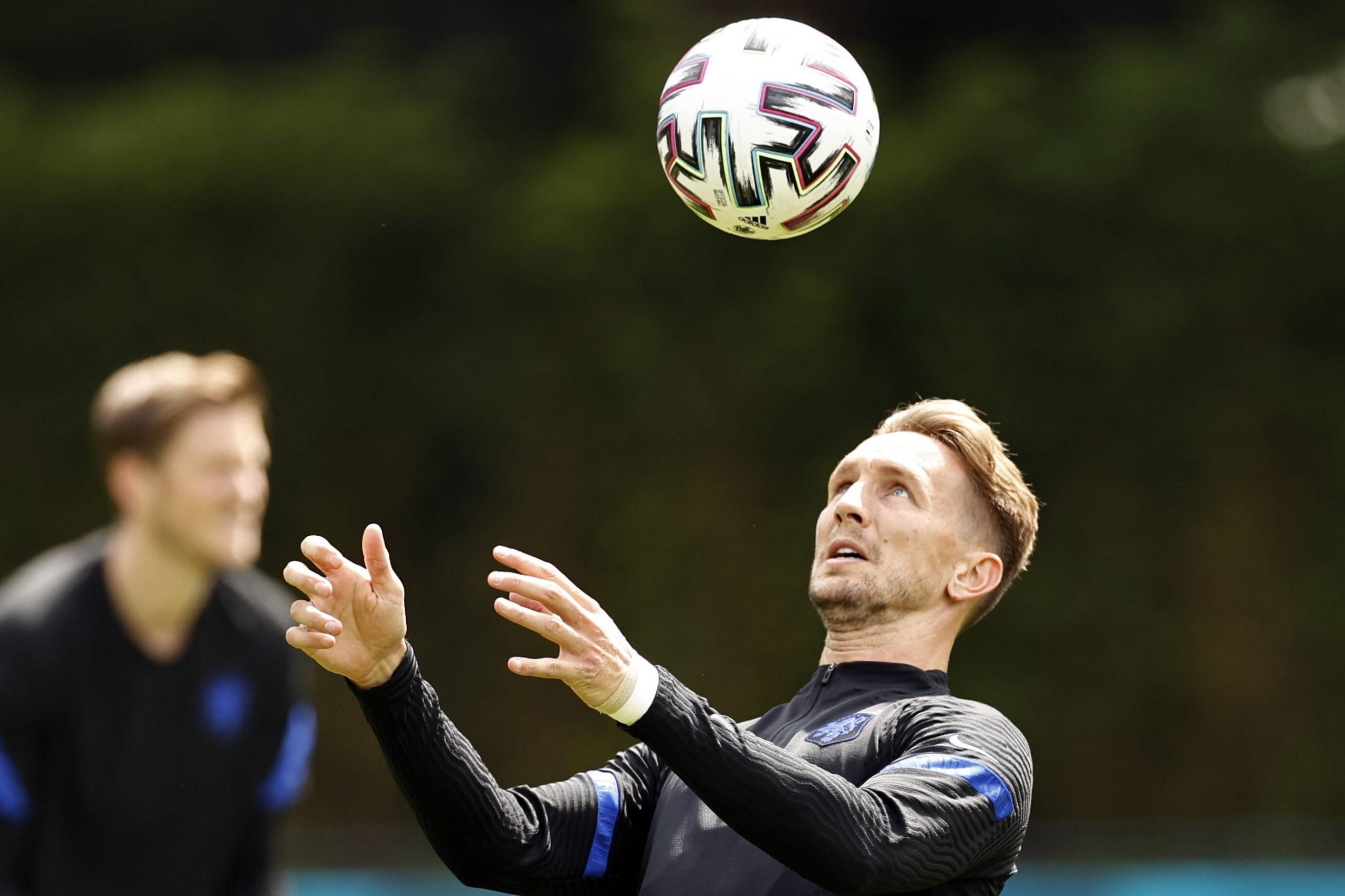 According to reports from SPORT, Barcelona have been offered the services of Luuk de Jong, who looks set to depart Sevilla this month.

Since Sergio Aguero’s worrying injury early in the pre-season, Ronald Koeman has made his desire to sign another forward well known. The departure of Lionel Messi and Martin Braithwaite’s relative inexperience and inconsistency are other factors that have further fuelled the need.

Ronald Koeman has extensively worked with de Jong in the Dutch National Team, and that makes a strong case for his signing. However, signing de Jong is ‘not a priority for Barcelona at the moment.

Since his move to La Liga from PSV Eindhoven, the Dutch forward has failed to deliver. He was one of the most lethal centre-forwards in the world at the time of his move, yet his graph saw a steep fall since.

The Andalusian side has signed Rafa Mir as a new striker and now are keen to work out de Jong’s departure. His exit would free up space on their wage bill and be an economic boost to them.

Barcelona’s sporting directors are reportedly underwhelmed by the striker’s profile. The hope of the Catalan club remains that an alternative will present itself in the closing days of the transfer window.

Moreover, Barcelona remains hopeful that any funds coming in through the transfers of Samuel Umtiti and Miralem Pjanic could be used to find the right profile in the attacking department.

Luuk de Jong also reportedly has an offer on the table from West Ham United, and his former club PSV are also interested in re-signing their striker. If Barcelona were to sign the player, it would only be on a season-long loan.