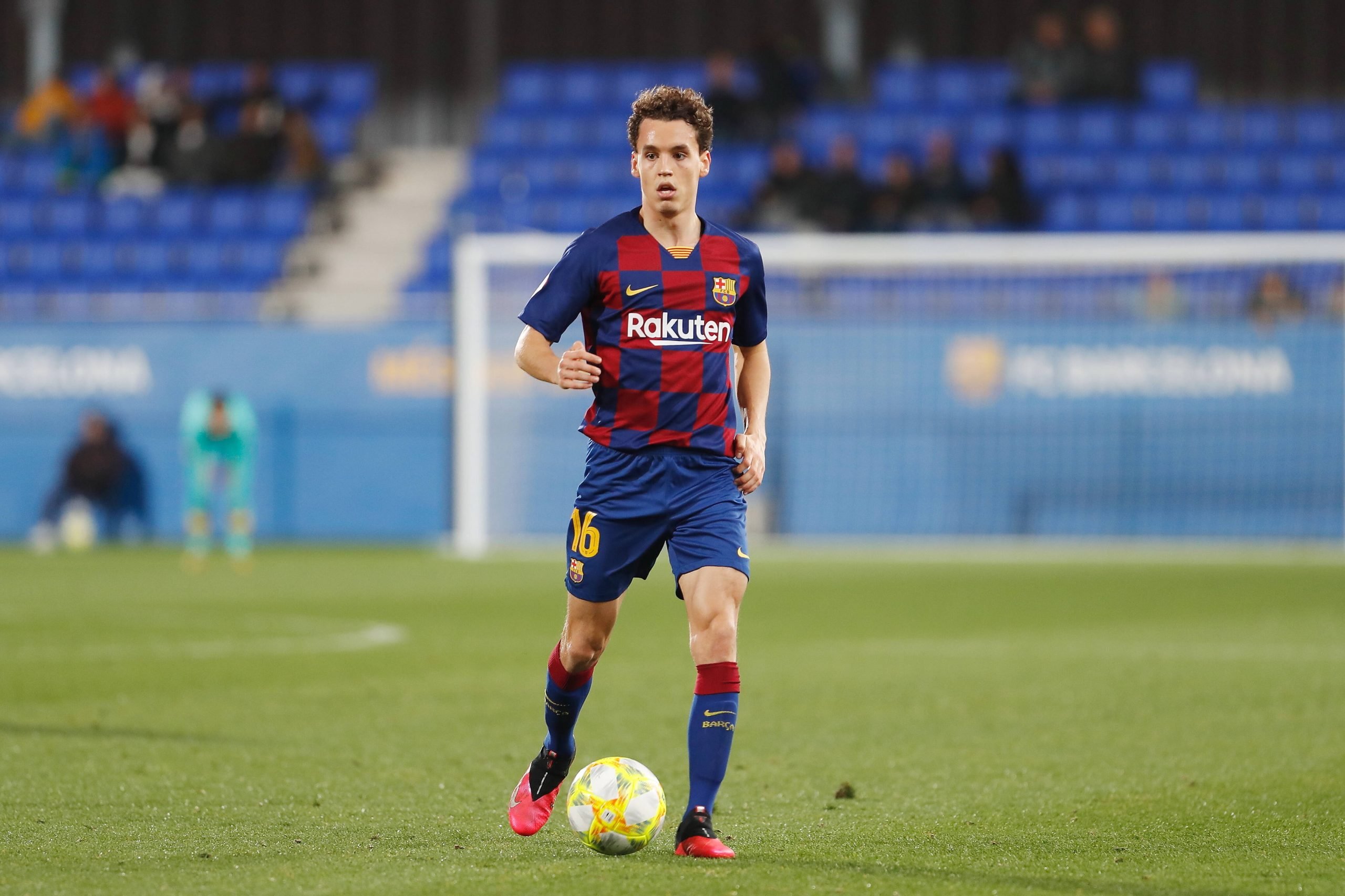 As per a report relayed by SPORT, Barcelona president Joan Laporta considers the extension of Barça B youngster Jandro Orellana’s contract urgent. The youngster signed a three-year contract with José Maria Bartomeu in 2018, with an option to extend it for a further two years, which makes him a free agent in June this year.

Should he refuse to, the contract also states that the club will have to pay some form of compensation to him for his service.

The Catalan club have included in the proposal a chance for him to extend his stay with Barca B, while also getting an opportunity to feature in the upcoming preseason with Ronald Koeman. If Orellana impresses him, a chance to play in the first team would also be on the cards as well.

In the 2020/21 campaign in Spain’s third division (or the Segunda B), the midfielder featured for a combined total of 18 matches. This was up until an ankle injury ended his season prematurely. Enjoying a much deserved holiday following another stellar campaign, there will be some slight pressure on him to further extend his contract.

Playing as a defensive midfielder in his side, the youngster has a glorious opportunity to gain promotion to the first team in the next term. Playing for Barça is something that clearly means a lot to him:

“Those who have been here for some time know what it means to wear this badge every day.”

Given his love for the club, an extension of his contract doesn’t seem that tall a task.

Perhaps as a request from Ronald Koeman himself, Orellana played an offensive role in his side, achieving double digits in goal contributions for the Segunda B side. Given the possible exits in the summer of several midfielders, his presence will be key to the club in the coming campaign.