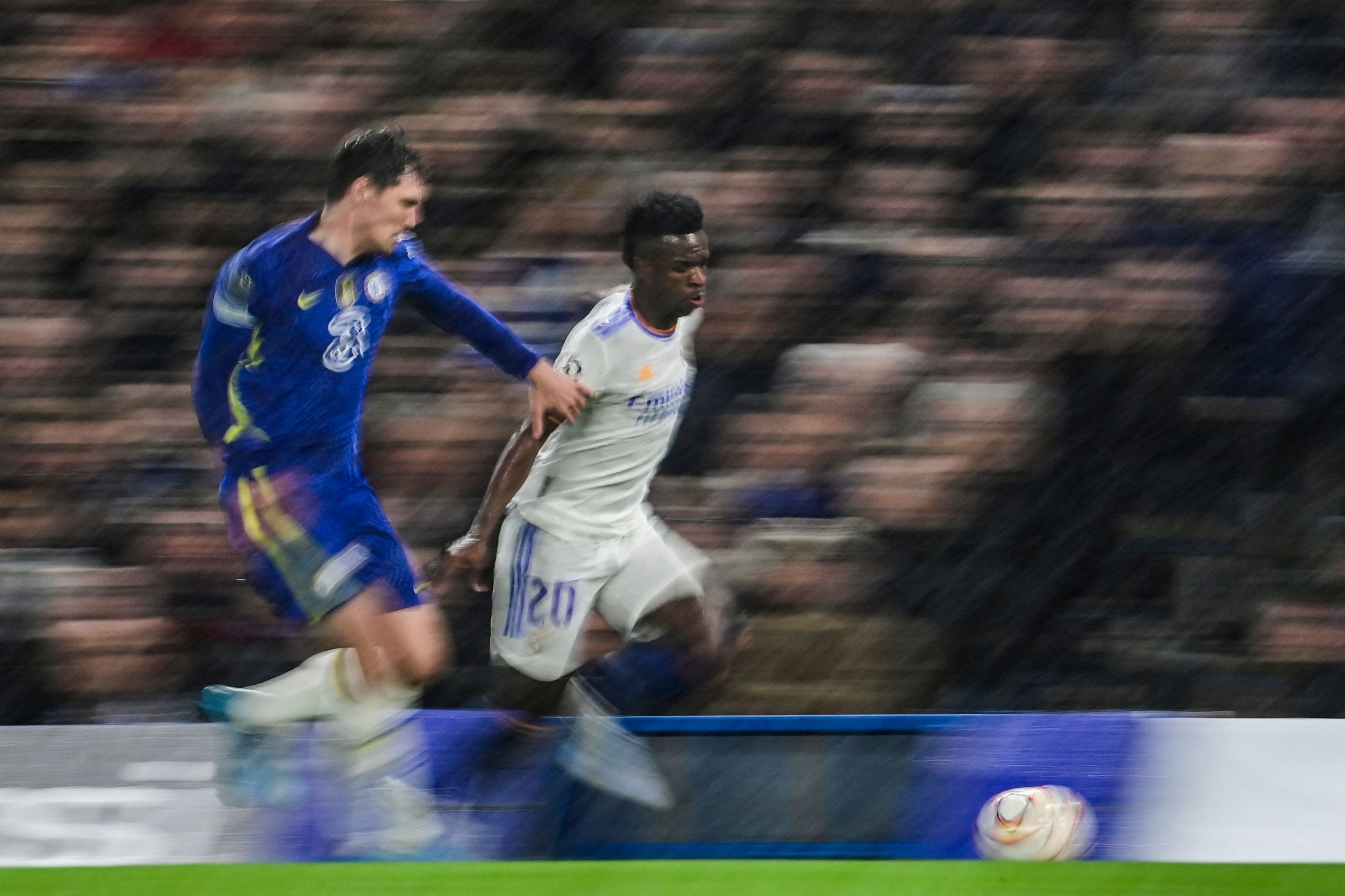 Barcelona have pretty much wrapped up the signing of Andreas Christensen from Chelsea. The Danish defender will be a free agent at the end of the season once his contract expires and the Catalans are believed to have reached an agreement to sign him in the summer.

A solid and assured centre-half, the 25-year-old has his best years in front of him and has the potential to grow into a mainstay at Camp Nou for years to come.

However, things did not go well for the Chelsea ace when he stepped out on the pitch to face Barcelona’s arch-rivals Real Madrid in the UEFA Champions League on Wednesday night.

Chelsea faced off against Los Blancos in the first leg of their quarter-final tie at Stamford Bridge and Christensen endured a night to forget as the La Liga leaders ran away comfortable 3-1 winners.

Karim Benzema scored a hat-trick for Carlo Ancelotti’s men, but at the same time, Vinicius Junior did plenty of damage on the left flank.

Thomas Tuchel opted to pit Christensen against the Brazilian in the first half, with right wing-back Reece James taking up a much higher position. And it did not end well for the Danish international as he was given a lot of trouble by the Real Madrid winger, who hit the crossbar in the first period.

At the same time, Christensen also failed to track Benzema for the opening goal, which saw his defensive partner, Thiago Silva, lose his cool at him. The Dane was hauled off at the half-time break, with Mateo Kovacic replacing him as Chelsea changed their tactics.

Speaking after the game, Tuchel admitted that he made a mistake by opting to leave Christensen exposed against Vinicius.

It was not the most memorable of nights for Christensen and Chelsea, who will now be aiming to mount a comeback in the second leg against Real Madrid.