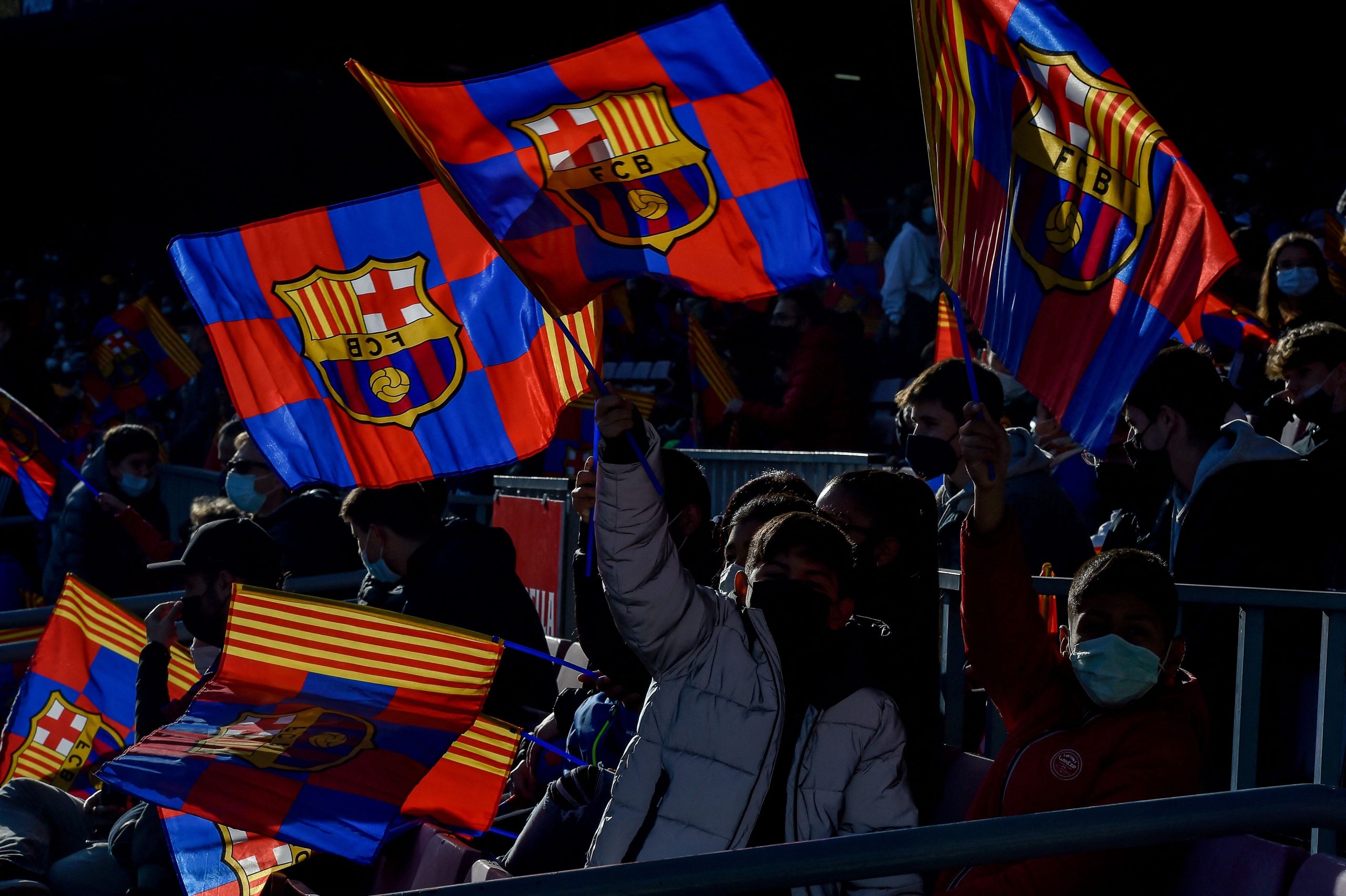 The Brazilian market is a hotbed of young talents coming through that clubs from across Europe scour to unearth the next big thing.

Barcelona, over the years, have brought in many players from Brazil and have enjoyed a varying degree of success with their investments.

And, heading into the summer transfer window, SPORT reports that the Blaugrana are keeping tabs on several footballers hailing from the South American nation as they look to strengthen their roster.

At the top of the list for Barcelona is Brazilian winger Raphinha, who plies his trade at English club Leeds United. The 25-year-old is a mainstay in the Selecao national team and has been identified as a priority target by Barça as they look to replace Ousmane Dembele.

Barcelona also have their sights set on Palmeiras’ defensive midfielder Danilo. The 21-year-old is seen as a possible heir to Sergio Busquets at Camp Nou and would cost the Catalans a sum of around €25 million.

Next on the list is another Brazilian player based in Europe, in the form of Shakhtar Donetsk’s Dodo. The right-back has been on the agenda at Barça recently as a possible replacement for Dani Alves, although Fiorentina are in a strong position to sign the 23-year-old this summer.

Barcelona also are keen on Santos FC defensive prodigy Kaiky, who has shown great potential at the tender age of 18. The Blaugrana already have secured the first option on the ball-playing centre-back and can sign him for €20 million if they wish to do so.

Another Brazilian whizkid for whom Barcelona have the first option, Angelo Gabriel also hails from Santos FC and is heralded as one of the best prospects in Brazil. Barça, like with Kaiky, have blocked his signing for a fee of €40 million.

Vasco Da Gama defensive midfielder Andrey Santos is another Brazilian talent that Barcelona regard highly and wish to sign. The 18-year-old was suggested to the club by Raphinha’s agent Deco, and the Catalans have already made an unsuccessful attempt to land him back in February.

Endrick is widely regarded as the next big thing to be coming out of Brazilian football. The 15-year-old striker has been sensational for Palmeiras and Brazil youth teams and has all of Europe vying for his signing, with Barcelona also among his admirers.

The last name on the list of Brazilian players Barça are monitoring is Rayan of Vasco Da Gama. A goalscoring winger, the 15-year-old is rated very highly and has been suggested to Barcelona as a possible signing for the B team when he turns 18 by Deco.

It remains to be seen if Barça do sign any of their players, but it is clear that the Catalans are keeping a close watch on the Brazilian market to get their hands on the next Neymar.