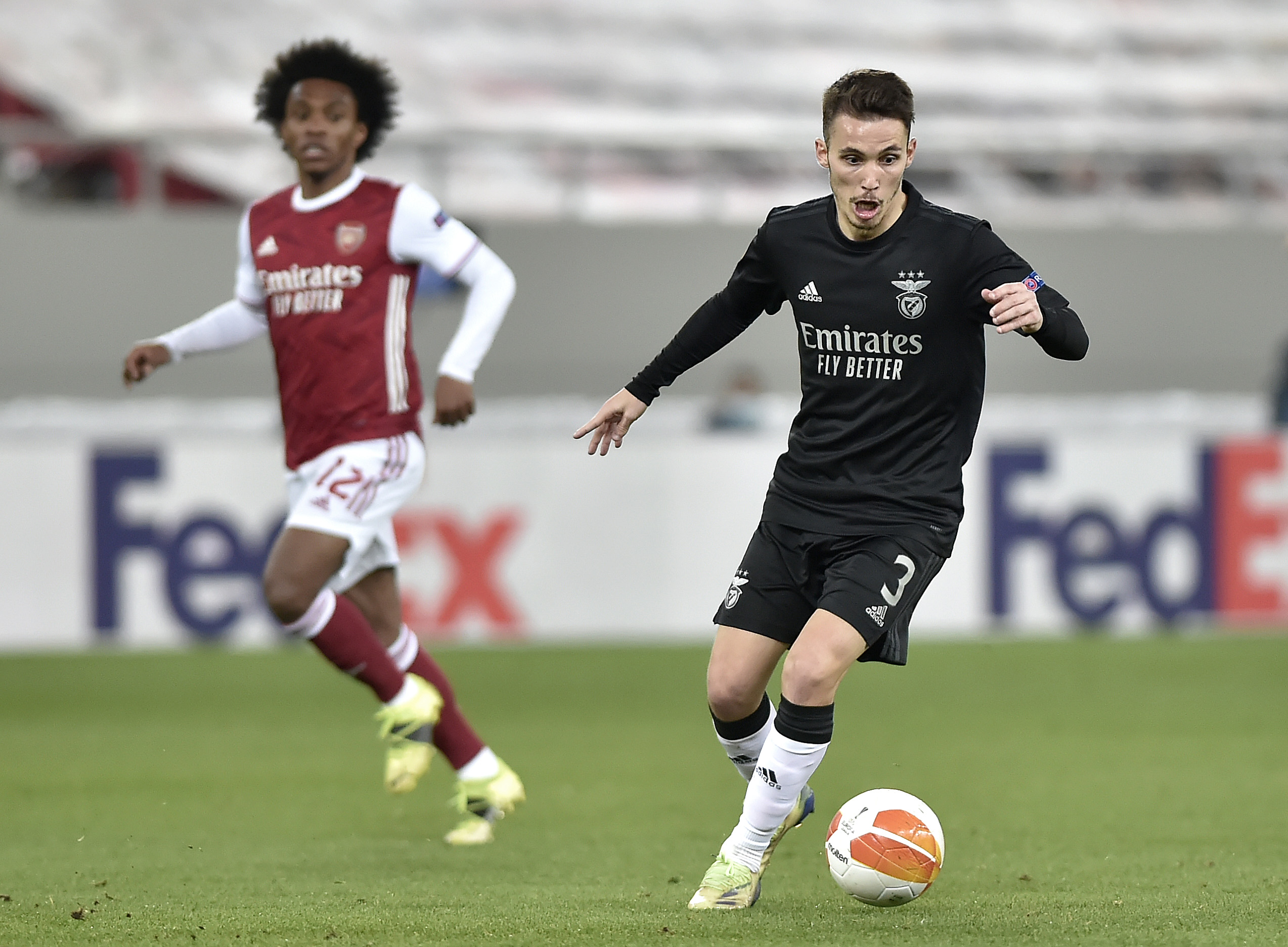 The January transfer window can be chalked as a successful one for Barcelona as they concluded deals for Ferran Torres, Adama Traore and Pierre-Emerick Aubameyang.

The Blaugrana were also able to get rid of Philippe Coutinho and Yusuf Demir, while also convincing Samuel Umtiti to sign a downward contract renewal.

Despite the number of positives, there were a few negatives for the Catalans during the mid-season trading period. Their inability to offload Ousmane Dembele was a major downer, although the club are now considering terminating his contract.

Another setback for Barcelona in the window was missing out on signing a new left-back. Jordi Alba has endured a steep decline in the level of his performances in recent weeks. And with there being no viable backup in the position beyond the inexperienced Alejandro Balde, Xavi Hernadez wanted to sign a new left-back.

As per Mundo Deportivo, Barcelona had two targets in mind in the form of Ajax’s Nicolas Tagliafico and Alejandro Grimaldo of Benfica.

With Ajax blocking Tagliafico’s exit, the Blaugrana had set their sights on re-signing Grimaldo, a former La Masia product, who has grown leaps and bounds since moving to Portugal. The Spaniard himself had expressed a certain degree of interest in returning to his boyhood club if an opportunity presented itself.

However, as per the report, Barcelona were unable to go ahead with the signing of the left-back as there was no wiggle room left on the salary bill to bring him in while staying compliant with La Liga’s Financial Fair Play rules.

In addition to that, Grimaldo’s club Benfica were also very reluctant to lose him late in the transfer window without having enough time to secure a replacement. As a result, a move for the 26-year-old failed to see the light of the day.

Barcelona will now have to make do with Alba and Balde, although they could revisit their interest in Grimaldo in the summer if a move for primary target Jose Gaya fails.