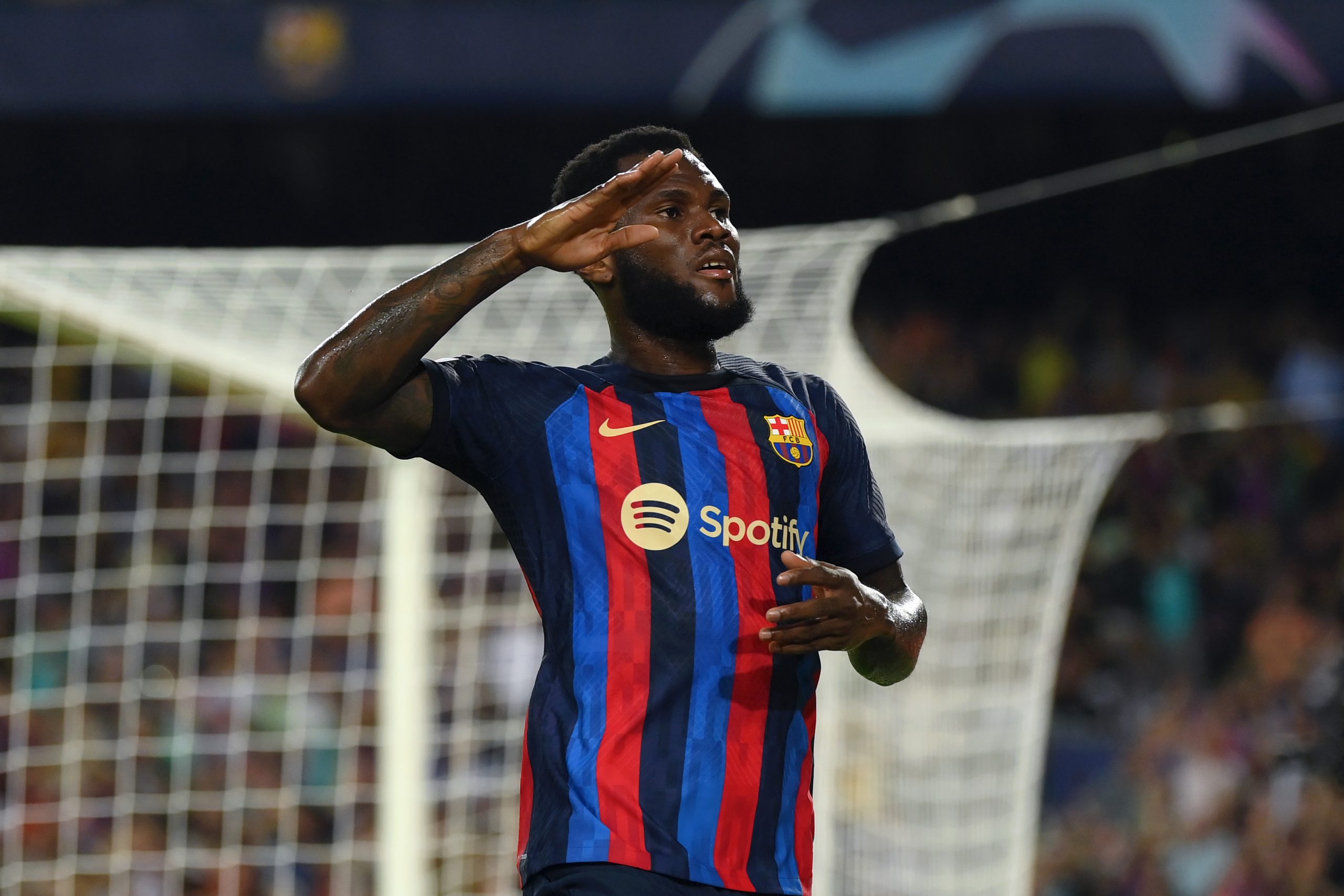 Barcelona’s summer transfer window was, in theory, one of the best in the club’s history. They acquired some of the best players in their respective positions, while maintaining their financial integrity.

For a large part, the summer spending has paid off, with Robert Lewandowski banging in goals at will, Jules Kounde settling in very well, and Andreas Christensen proving to be a worthy competitor in central defence.

Raphinha has had some turbulence, but Franck Kessie has faced the most trouble settling in. The Ivorian has barely seen game-time, and has faced injury issues whenever he has come close to finding his place.

He is now linked with an exit, it is being reported by Corriere dello Sport (h/t CalcioNapoli24) that Kessie’s agent has offered the player to Inter Milan. The Italian giants are studying the option of a loan deal to make the move happen.

Much like Barcelona, Inter are in a rather poor financial state as well, and will not be able to afford Kessie’s entire salary. Therefore, the onus will be on the Catalans to bear part of the grunt of it to push through the move.

The 25-year-old midfielder is one of the very few from the Barça senior squad not to be in Qatar for the 2022 FIFA World Cup after Ivory Coast failed to qualify.

This could have been the ideal time for Kessie to train overtime and impress Xavi ahead of a hectic second half of the season. However, he picked up a hamstring injury playing against Viktoria Plzen on the final day of the Champions League, and will be nursing that for nearly four more weeks.

While this news breaks very recently, Kessie’s agent has gone on record in the past to confirm that the midfielder is not, in fact, looking for a way out of Barcelona just yet.

“Kessie is very happy at Barça and at Barcelona. He’s only been at the club for a few months and he’s still in the process of adapting to the team and the Barça style of play, which has nothing to do with the rest of the clubs, and, therefore, it takes time,” he had said.