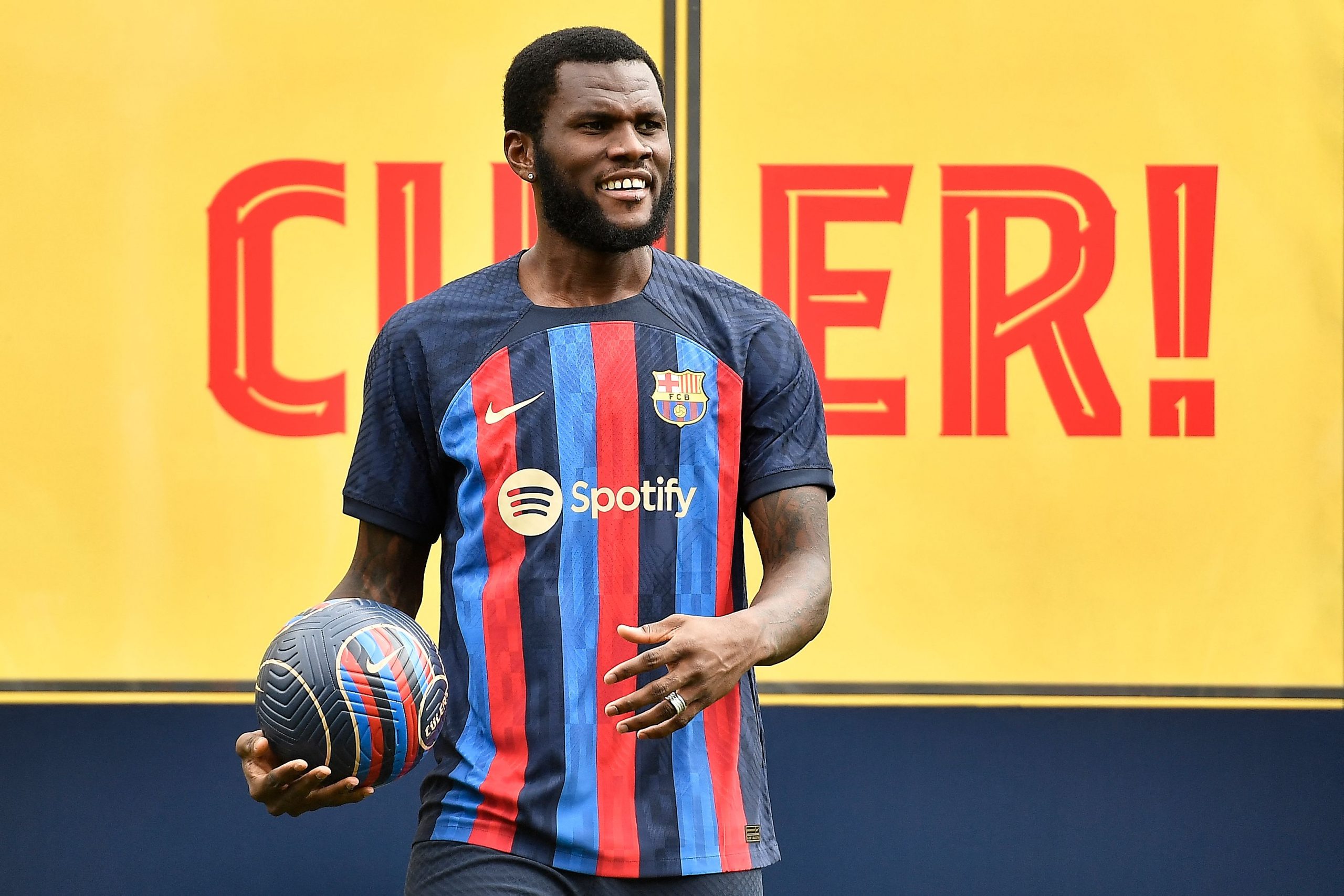 Franck Kessie, the midfielder who arrived from Milan on a free transfer, is proving out to be a shrewd piece of business as he is willing to wait for Barcelona to sort out the registration issue that might hamper his chances of appearing against Rayo Vallecano.

Barcelona have been forced to explore every possible option as they continue to work against the clock to solve the issue at hand.

As of today, none of their five signings, Kessie, Andreas Christensen, Raphinha, Jules Kounde and Robert Lewandowski are officially registered as the new Barça player. Add Ousmane Dembele and Sergi Roberto to the list and the count goes to seven unregistered players.

And since Barcelona are yet to activate the fourth financial lever, one cannot rule out the possibility that they could be without most of the aforementioned names for the La Liga opener against Vallecano.

Kessie, among all, has been quite considerate about the situation and Mundo Deportivo is quoting that the midfielder would not abject if he has to wait for another week to make his competitive debut.

For now, if Kessie is left unregistered, he could be automatically released from his current contract and would be free to sign for any other player. The midfielder, however, is not even considering this option.

In fact, there are chances that he will be registered in time as Barcelona have officially activated the fourth economic lever, selling 24.5% of Barça Studios for €100 million.

While he did have his initial doubts regarding his suitability in Barcelona’s playing style, conversations with Xavi have more or less convinced him of his adequacy. MD says Kessie is already feeling at home in Barcelona as he understands what the manager expects from him.

On the other hand, he is also aware of the competition he has at hand – Pedri, Gavi, Sergio Busquets, Miralem Pjanic and most probably Frenkie de Jong – but rather than feeling the edge, he is enthusiastic about the project.