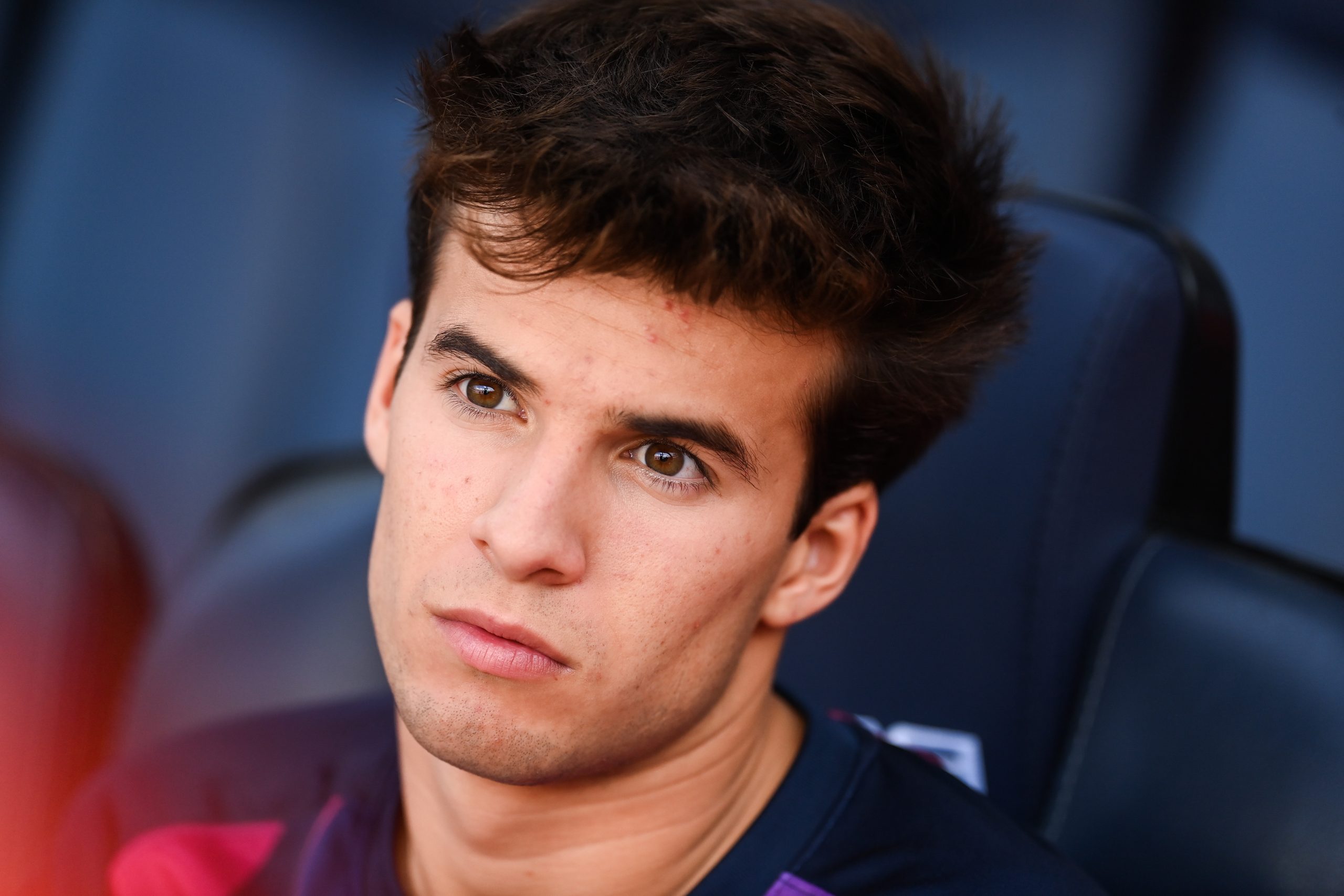 The past year has been a difficult one for Barcelona midfielder Riqui Puig.

The La Masia graduate, who was tipped for success at the club, had enjoyed a decent run in the side under Quique Setien in the second half of the 2019/20 campaign. However, the arrival of Ronald Koeman last year proved detrimental to his development.

The 22-year-old had started six of the 12 games he had played under Setien. But, once Koeman took over, Puig’s game-time took a major hit. While he did make 28 appearances under the Dutchman, only four times in all competitions.

In the ongoing campaign, the Spaniard featured for a total of 72 minutes in La Liga before Koeman was sacked late in October. Since Xavi has taken over, Puig has already played 66 minutes in just two games.

The newly-appointed manager turned to Puig this past Saturday against Real Betis when Gavi took a blow to the head and had to be stretchered off the field. And while he could not prevent Barcelona from losing, the 22-year-old gave a good account of himself on the afternoon.

Speaking after the game (h/t SPORT), Puig admitted to being happy to be playing again, aiming a subtle dig at Koeman. “Any footballer wants to play, I am having minutes, I am happy. I feel like a footballer again. Let’s see if the results accompany us, we can fight for the league and on Wednesday in the Champions League we qualify.”

Addressing the defeat to Real Betis, the La Masia graduate said: “In the second we had clear chances, we left with a bitter taste due to the three points we lost, we have to continue, there is no other choice.“

Puig also spoke about the importance of winning the upcoming UEFA Champions League game against Bayern Munich. Failure to do so would leave their hopes of qualifying for the knockouts hanging on the result of Dynamo Kyiv versus SL Benfica.

“We have three days to recover and go with everything to Munich to win. It is a final, we all believe, we are together and we will come forward,” the midfielder said.