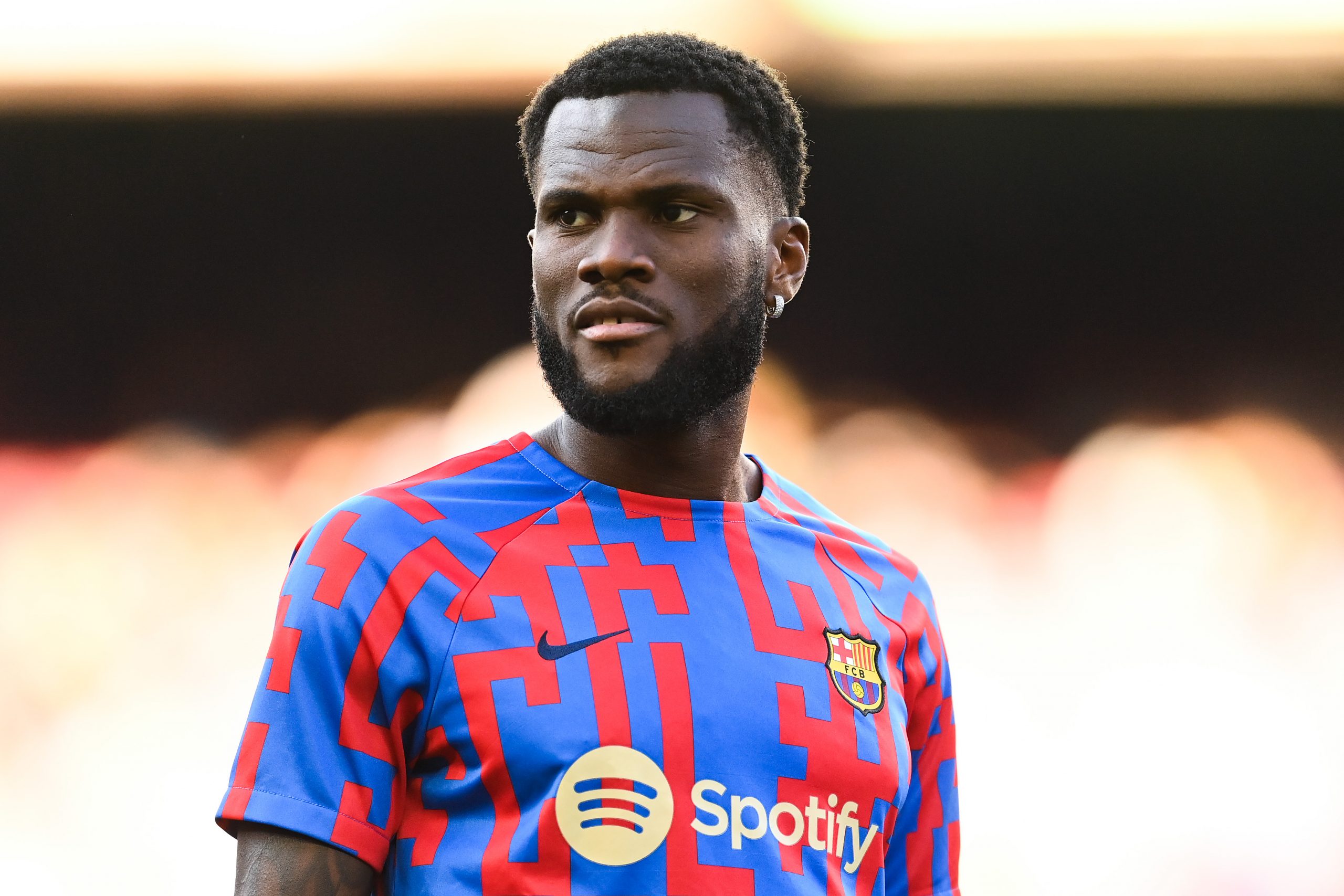 Barcelona were one of the busiest teams in the summer transfer window, signing no less than eight new players in an attempt to strengthen the squad.

However, not all of the new signings have started the season on a positive note. While Robert Lewandowski has been scoring goals for fun, former AC Milan midfielder Franck Kessie has struggled to establish himself as a first-team regular.

The Ivorian international has fallen behind the likes of Gavi, Pedri and Frenkie de Jong in the pecking order, featuring in the starting eleven only twice in the league so far.

However, according to a report from Diario SPORT, Kessie is not planning to give up just yet. Despite being left out on the bench in the midweek win over Villarreal, the midfielder is desperate to get into the team in tonight’s game against Athletic Club.

As such, Kessie has opted to train alone, with the aim of being selected for the squad for tonight’s meeting.

Kessie’s inclusion in the starting eleven against Athletic Club could be a real possibility as well, amid reports suggesting that Xavi may look to provide a breather to Pedri, especially ahead of the upcoming Champions League affair against Bayern Munich.

Pedri’s return to the bench could see Kessie getting a rare opportunity in the middle of the park. The Ivorian’s aggression and physicality, coupled with his attacking qualities, could add a new element to Barcelona’s second line of press.

However, Kessie does face competition from Sergio Busquets. The veteran midfielder was asked to sit on the bench against Villarreal, but he may return to action tonight, operating in the number six position, which, in turn, could allow de Jong to operate in the interior slot.