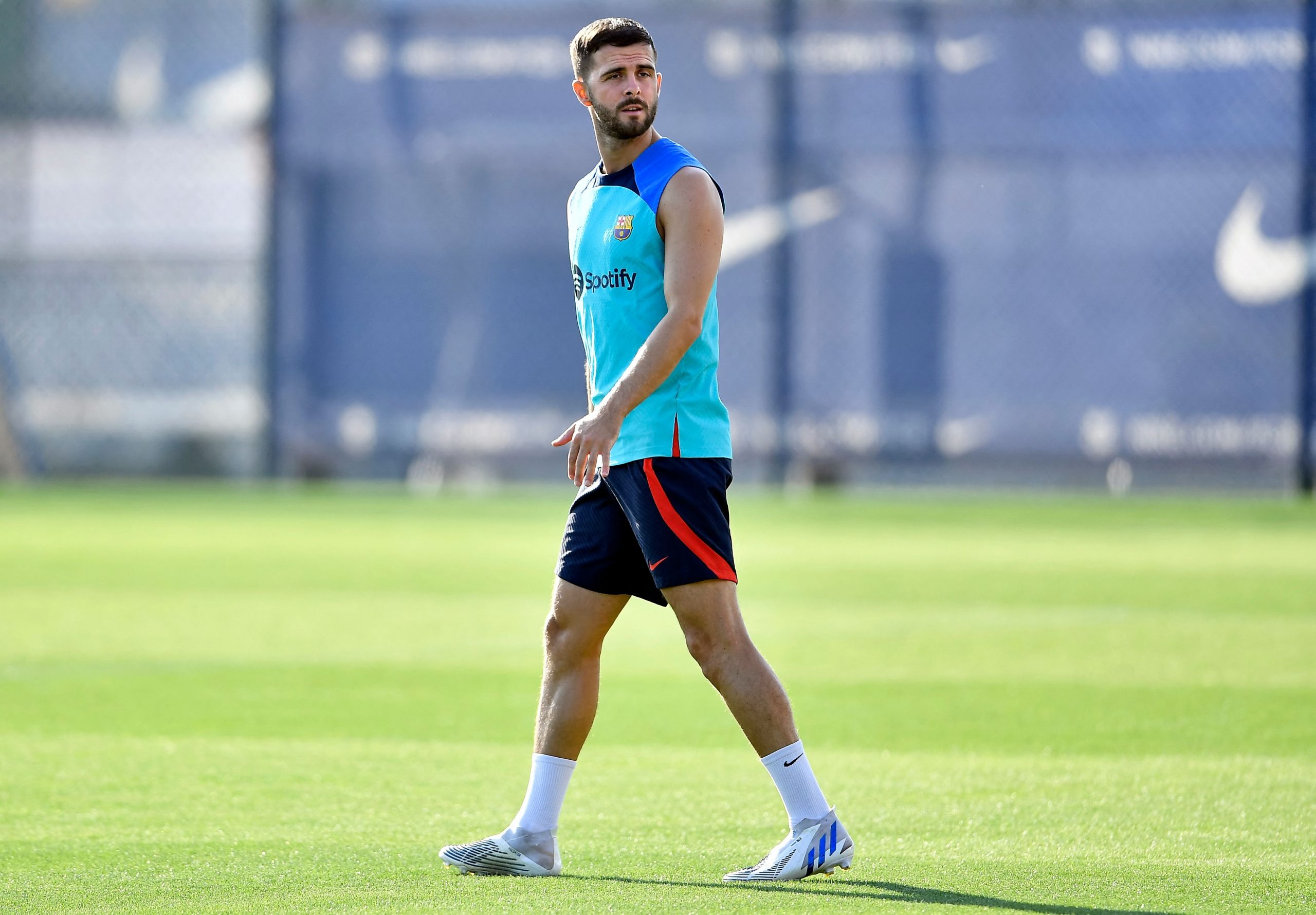 Even though the transfer market in Spain is officially done and dusted, players are still allowed to join foreign leagues, as long as the market is open in the corresponding association.

With that in mind, Fabrizio Romano has issued a rather interesting update on the future of one of the Barcelona players in the form of Miralem Pjanic.

The Bosnian international has been courted by Sharjah CSC, who ply their trade in the UAE Pro League. They have approached the Barça midfielder with a three-year contract, giving him an opportunity to move to the Middle East and put an end to his rather disappointing spell at Camp Nou.

Barcelona are open to sanctioning the sale of Pjanic as they are actively looking to lower the cost of the workforce. Over the past couple of weeks, the club have already sanctioned the exit of several unwanted stars including Martin Braithwaite and Samuel Umtiti.

Even Pierre-Emerick Aubameyang was allowed to move on, and it will not come as a surprise to see Pjanic following suit.

Romano suggests the Bosnian international has been left tempted by Sharjah CSC’s offer. He is considering a move to the UAE and a deal could even be completed in the near future.

Pjanic’s sudden exit from Camp Nou could be interesting, especially considering the fact that Barcelona have recently named him in their 23-man squad for the UEFA Champions League group stages.

However, it is also fair to point out with the former AS Roma starlet does not enjoy a prominent role in the team. He is yet to feature in a single minute of football so far this season and with Frenkie de Jong remaining at Camp Nou, he has fallen behind in the pecking order.

A move away from Camp Nou, therefore, could make sense for all parties involved, including Barcelona.