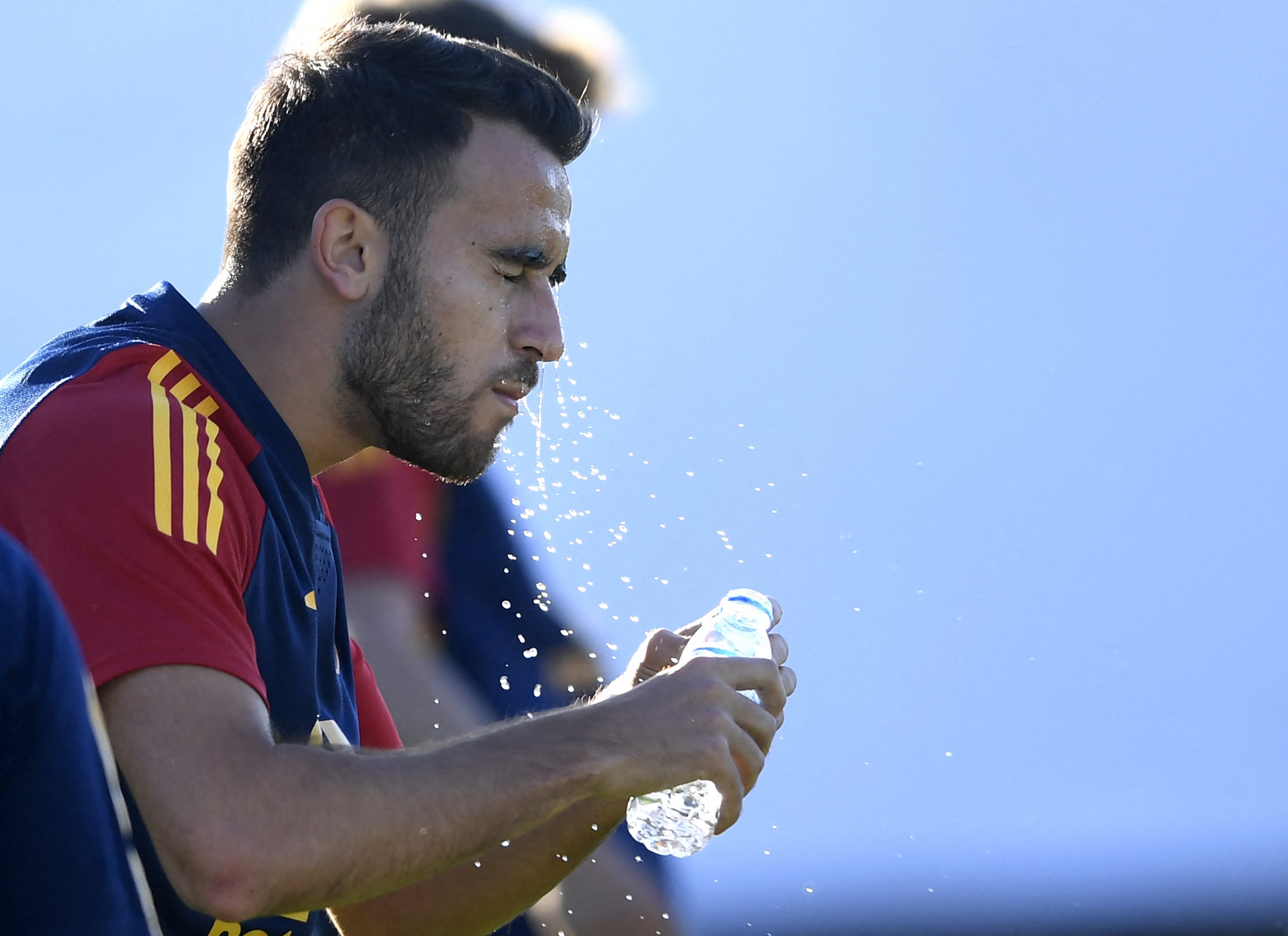 Signing a left-back was one of Barcelona’s main priorities during the summer transfer window. While the club did end up signing Marcos Alonso on deadline day, it was more of a last-resort option than a well-calculated investment.

Barça may not even have made a move for Alonso if they had realised Alejandro Balde’s potential a bit earlier in the summer.

To that end, the Catalans have maintained their search for a new left-back, especially with Jordi Alba struggling with form. The veteran defender is unlikely to continue for long either, thus accentuating the need for a new option in the position.

According to Diario SPORT, one of the players Barça have continued to keep an eye on is Jose Gaya. The Valencia starlet was heavily linked with a move to Camp Nou in the summer, but a move did not materialise as the player wanted to continue at the Mestalla.

Even now, Gaya’s main priority is to continue at Valencia as he feels very close to the club. The two parties are even negotiating terms of a new deal that will virtually secure his career at Valencia.

However, the report suggests Barcelona have sounded out as a potential alternative for Gaya, in case he changes his mind at the last minute. There are already some discrepancies between him and Valencia over the financial details of the new contract.

Barça are looking to make full use of that by giving Gaya the opportunity to replace Alba, whose contract at Camp Nou expires in 2024.

However, the Catalans still remain outsiders in this chase, knowing Gaya has a good understanding with Valencia.

Despite the slight discrepancies over the financial details, the two parties remain committed to reaching an agreement and are seeking to officiate the contract extension before the start of the upcoming 2022 FIFA World Cup.