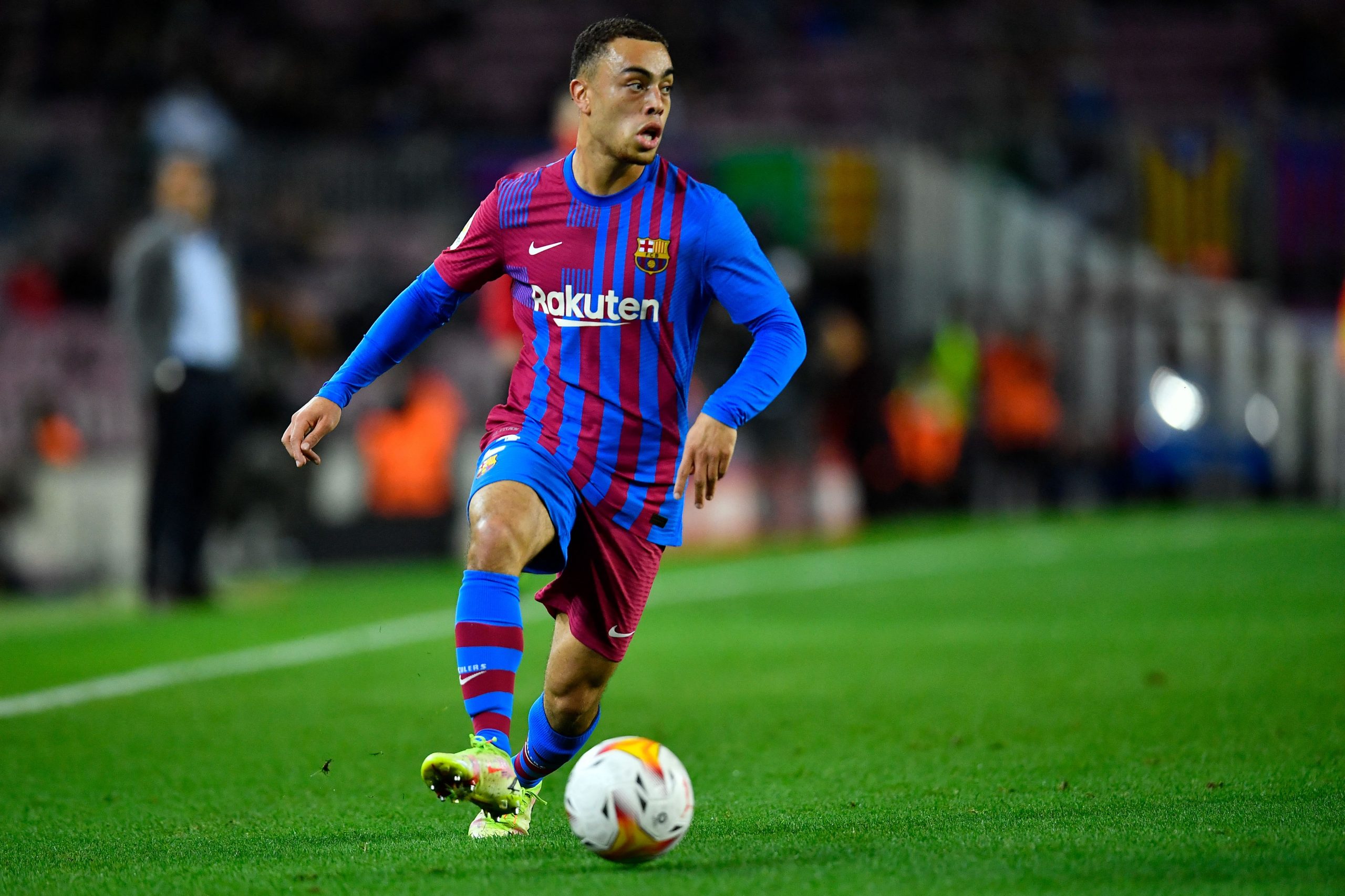 With only a handful of days left for the transfer window to slam shut, the possibility of Barcelona offloading Sergino Dest is becoming increasingly unlikely. Hence, Spanish publication SPORT has reported that the team is now considering a temporary solution for the American.

This potentially means the Blaugrana are not ruling out a loan exit for the player.

It’s only evident that Xavi is not really a big fan of the young full-back. The manager decided to give him a chance towards the end of the previous season, but the 21-year-old failed to make the most of the opportunity.

By the time the team returned from its pre-season tour of the United States, Xavi informed the management to release the full-back and look for quick replacements.

Chelsea’s Cesar Azpilicueta was thought to be on his way, but the Spaniard decided to extend his stay with the Blues.

“We were clear that we wanted to sign Azpilicueta and it couldn’t be. We’ll see how it ends. We have options and yes, we’ve talked to Dest and he already knows what his situation is here,” Xavi said.

For now, despite the lack of options, Xavi hasn’t changed his mind. Barcelona understand at this stage it will be difficult for everyone involved to sanction a permanent sale especially since the Catalans are demanding in excess of €20 million for the player.

Now, there are teams who want him, like Manchester United for that matter, but the mentioned price tag is proving to be the issue. Hence, Barcelona are now considering a temporary departure, and with this, they will hope to rope in someone who is more physical and has a better presence.

As far as Barcelona are concerned, they are working on bringing reinforcements but the management knows the task at hand isn’t particularly feasible, especially with only a few days left in the market.