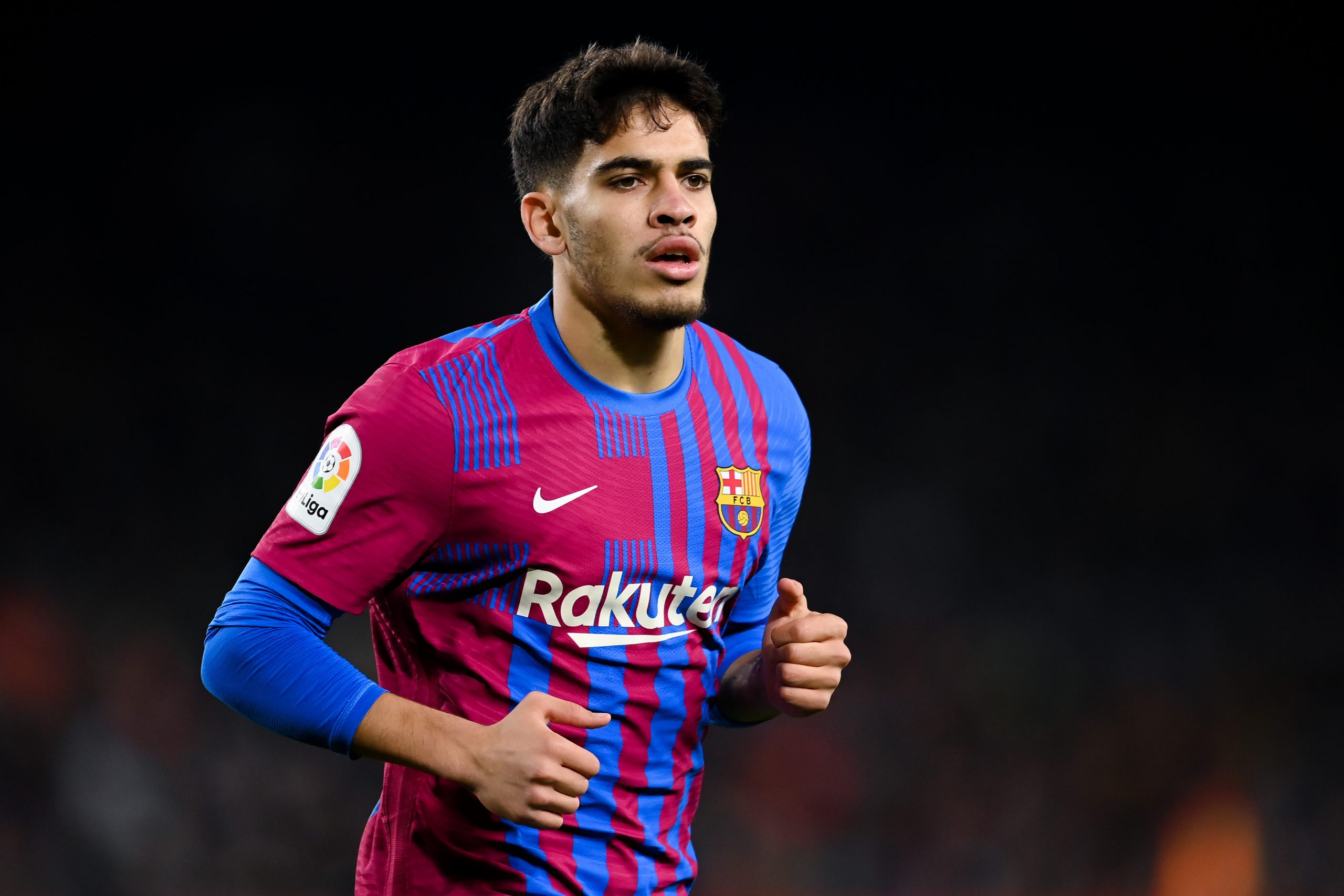 With Barcelona closing in on the double signing of Raphinha and Ousmane Dembele, it could spell trouble for some of the existing players on the roster.

Barça have had a €75 million offer for Raphinha accepted by Leeds United, whereas the Catalans are about to re-sign Dembele on a two-year contract ten days after his previous deal expired and he became a free agent.

While their arrivals would significantly boost the frontline, it could also mean that the game-time of some of the forwards in the squad could take a major hit.

One such player whose situation could be affected by the arrivals of Dembele and Raphinha is youngster Ez Abde. And as reported by Diario AS, the Barcelona management plan to inform the 20-year-old youngster to leave on loan this summer.

Abde has been with the Blaugrana for just a year, after joining from Hercules CF last summer. Brought in to strengthen the Barça Atletic squad, the winger was given a chance at first-team football due to injuries and the young Moroccan made a solid impression.

Abde was poised to earn a promotion to the senior squad this summer, but the impending arrivals of Dembele and Raphinha would mean that the youngster is unlikely to find a place in Xavi’s plans in the first-team roster.

Hence, Abde will now be allowed to leave on loan as the Catalans want to avoid ‘overbooking’ on the right flank.

In his debut season in Catalonia, Abde made 11 senior appearances scoring one goal. He also managed three goals and seven assists from 21 matches for Barcelona Atletic.

A temporary spell away at a club where he can play regularly could be good for the youngster’s development. There have been reports of interest in the youngster from several La Liga clubs and it remains to be seen where he moves this summer.