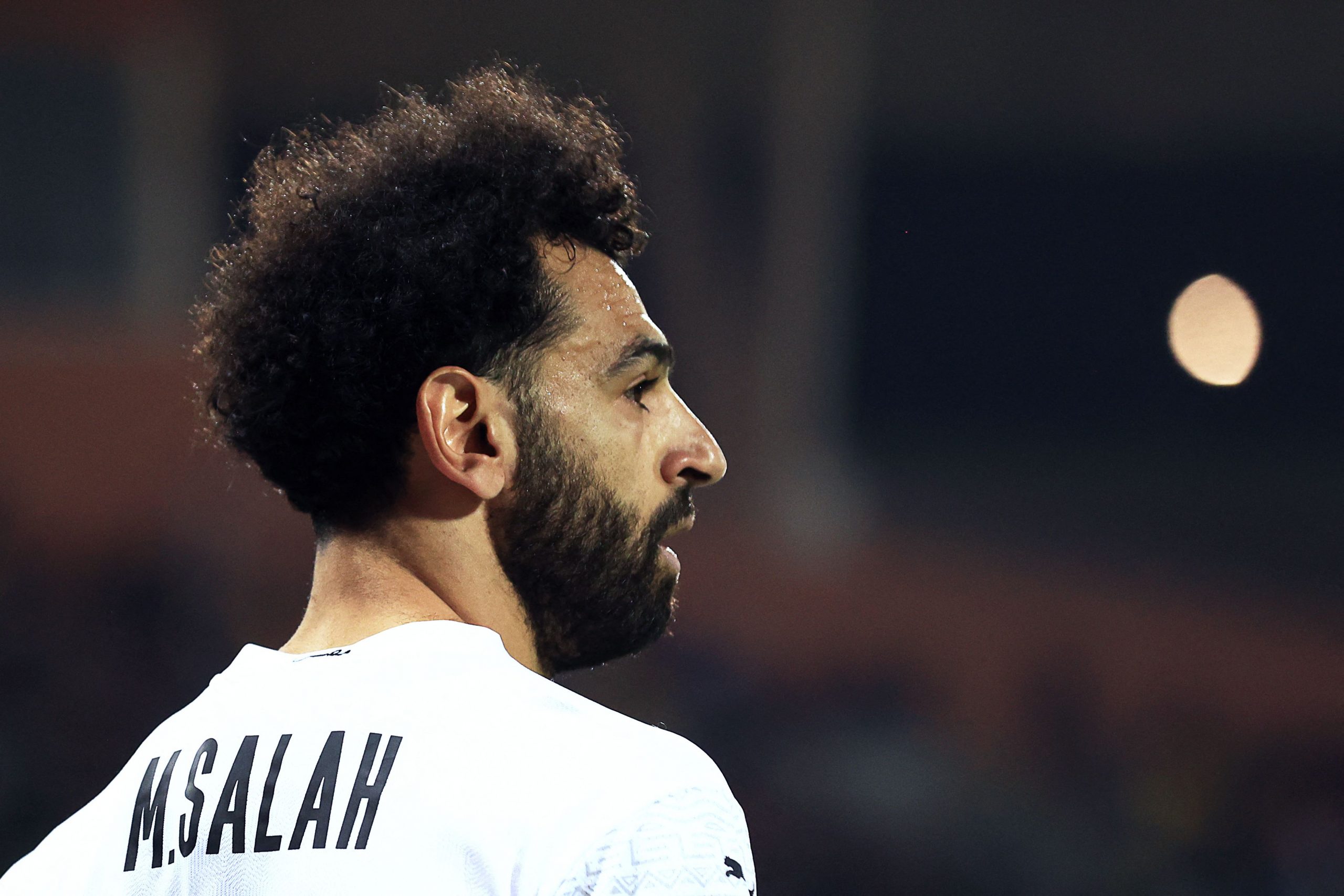 Lionel Messi’s departure left a void in Barcelona’s attack that has still not been filled. Only a world-class player with an instinct for goal can attempt to plug the hole left by the seven-time Ballon d’Or winner.

According to reports from El Nacional, Barcelona have the opportunity to do just that in the coming summer transfer window. For years, the playing style of Mohammed Salah has been compared with that of Messi, and his signing could be the closest Barcelona can find to their former captain.

The right-winger has frozen his contract renewal talks with Liverpool over a disagreement in wages. Salah knows that he is amongst the best players at the moment, and is demanding to be paid wages at par with the world’s best. However, Jurgen Klopp’s side refuses to concede to his demands.

Though Barcelona’s priority for the summer is Erling Haaland, Joan Laporta eyes the Egyptian as the perfect alternative if the Norwegian cannot arrive.

Ousmane Dembele is likely to leave the club for free in June. The Frenchman’s departure leaves a vacancy in the department which could be filled by Salah. However, Ferran Torres’ preference of the same position seems like the one hurdle to the Liverpool star’s arrival.

Real Madrid, Bayern Munich, and PSG are also keeping tabs on the forward’s situation at Liverpool. However, Barcelona are a club with whom Salah has been linked extensively in the past too.

In fact, he has spoken about his love for the garnet and blue and specifically Lionel Messi before he joined Liverpool.

Last week, Salah commented on his Liverpool future, saying that the decision was not in his hands.

“I have said many times, if the decision depends on me, I want to stay at Liverpool, but the decision is in the hands of the management and they have to resolve it.”

With talks now frozen between the two parties, Barcelona becomes a real option for the Premier League striker.