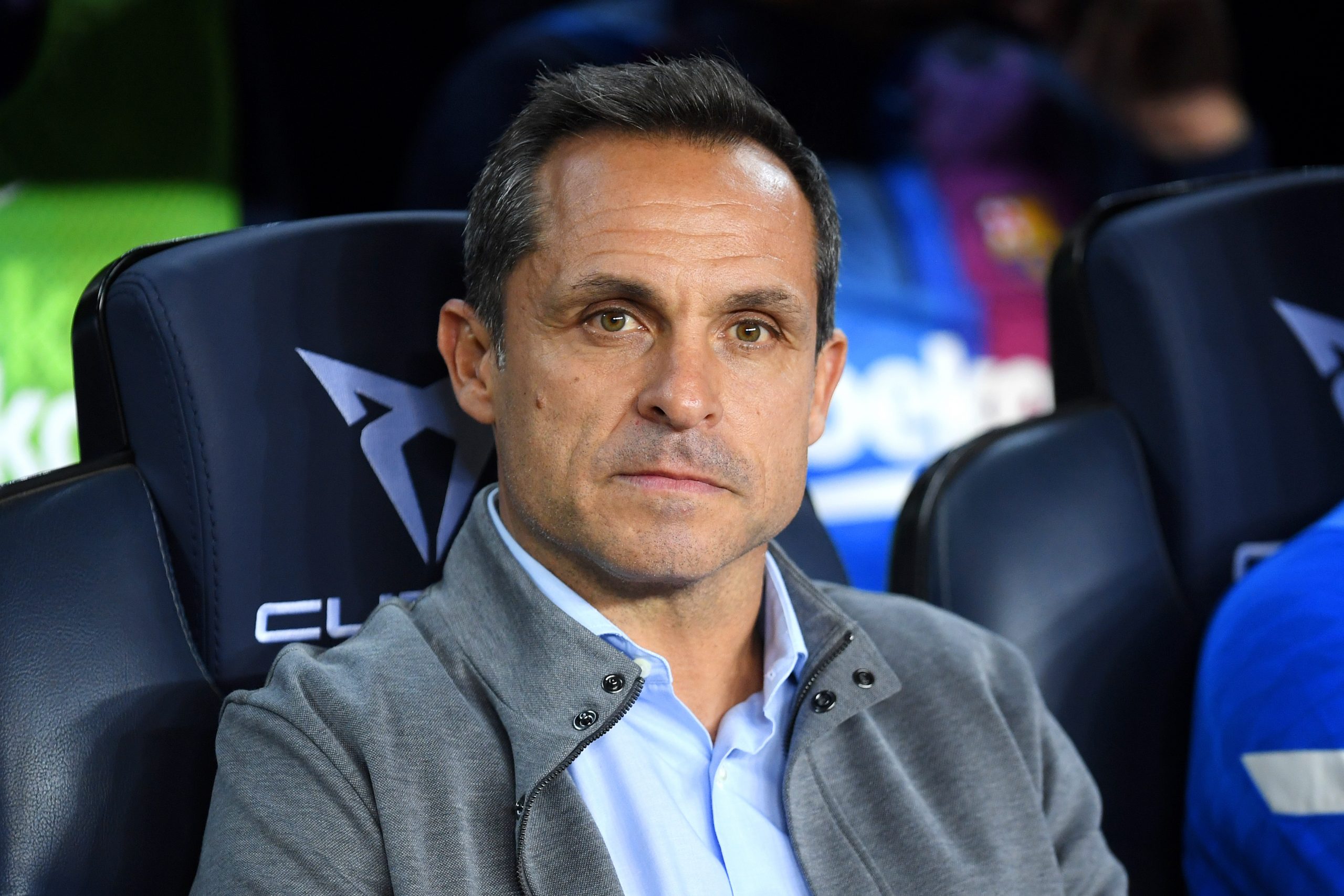 There could be a change at the helm of Barcelona B this summer. Current coach Sergi Barjuan has not impressed many with his team’s underwhelming performances this term, including a 6-2 defeat at the hands of Atletico Baleares.

Many expect Barjuan to be relieved of his duties come the end of the season. And according to a report from Diario SPORT, Barcelona have identified four potential candidates to replace him next season.

Club president Joan Laporta wants Barcelona to hire a former player. As such, he has expressed his desire to bring in Javier Mascherano.

Mascherano is currently serving as the manager of the Argentine U20 squad and is set to become a crucial part of the coaching staff for AFA ahead of the FIFA World Cup. Hence, he might not be available until early 2023.

Another option could be Rafa Marquez. The Mexican legend is desperate to coach the Barcelona youth squad and kickstart his managerial career.

Rather, the Barcelona head coach is committed to hiring someone he trusts. As such, he has expressed the idea of appointing Antonio Hidalgo.

The 43-year-old has a close relationship with Xavi thanks to their time together in the Barcelona youth setup. Hidalgo is currently unemployed but Xavi trusts him because of the work he had done in his previous stint with CE Sabadell.

Another preferred option for Xavi is Gabri Garcia, who is currently the trainer of fourth division outfit Lleida Esportiu.

The Spaniard has vast coaching experience for someone of his age and had even managed the Barcelona Juvenil sides early on in his coaching career, making him an interesting option for the club.

Barcelona are yet to make a final decision on this front. But the board is tilting towards Xavi’s idea and it won’t be surprising to see the Catalans hire either Hidalgo or Gabri as the head coach of Barcelona B next season, within the coming weeks.