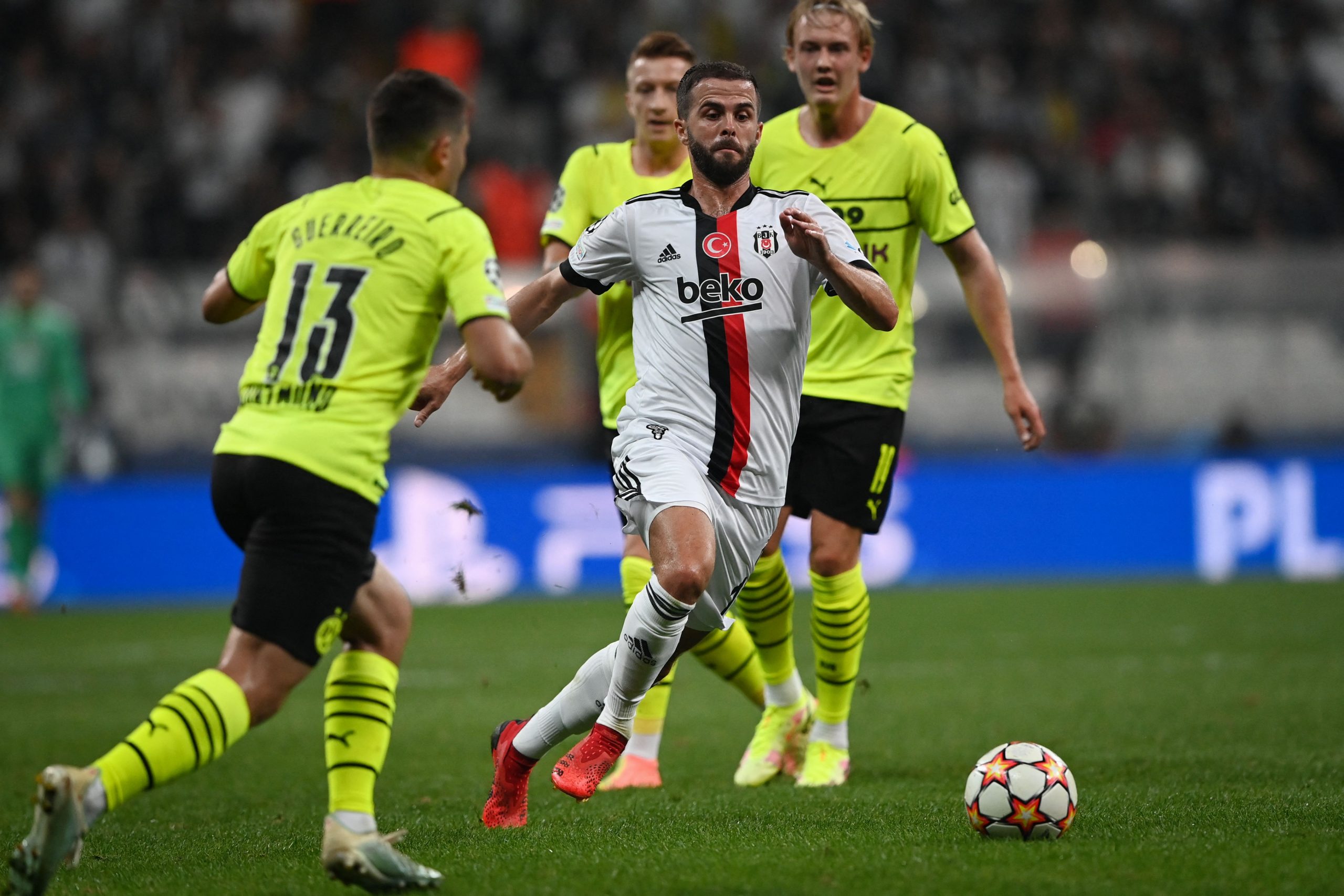 After a turbulent spell under Ronald Koeman, Miralem Pjanic finally pushed his way out of Barcelona and secured a move to the Turkish side Besiktas after deadline day.

The Bosnian was unfairly left out of the team dynamics by former manager Ronald Koeman, against which Pjanic has publicly spoken on multiple occasions.

Speaking in an interview with Turkish outlet A Spor, the midfielder spoke about his spell in Turkey and his plans amongst other topics.

“I am very happy in Beşiktaş. I feel good. I adapted easily. I was loaned out to a champion team. It is very nice to play for Beşiktaş, in a wonderful country like Turkey.

“I came here for a year, but we will see what happens at the end of the season,” said Pjanic.

Though he has been enjoying life in Turkey, Pjanic’s loan deal only extends till the summer. In June, he will have to make his way back to Barcelona unless Besiktas decide to sign him permanently.

On the complicated situation, he commented, “My family and I are happy to be here. I have a two-year contract with Barcelona, ​​as my contract here is for one year, I will have to return to Barcelona at the end of the season.”

To shut down any final doubts over his desire to play in Besiktas, Pjanic reiterated the fact clearly, thus sending a message to Barcelona’s management.

“Considering what I’ve gone through, if it is about staying or not, I would like to stay at Beşiktaş.”

From Barcelona’s standpoint, it comes as a no-brainer that the club would like to make his departure permanent. This would completely take the Bosnian off the wage list, for the Catalans still pay a large part of his salary.

Moreover, the transfer fee that Pjanic’s sale brings in could be invaluable to reinforce other positions.

Pjanic has played 15 games in the Super Lig this season and has bagged two assists. The 31-year-old is playing 77 minutes per game on average, showing the vital role he plays in Onder Karaveli’s side.