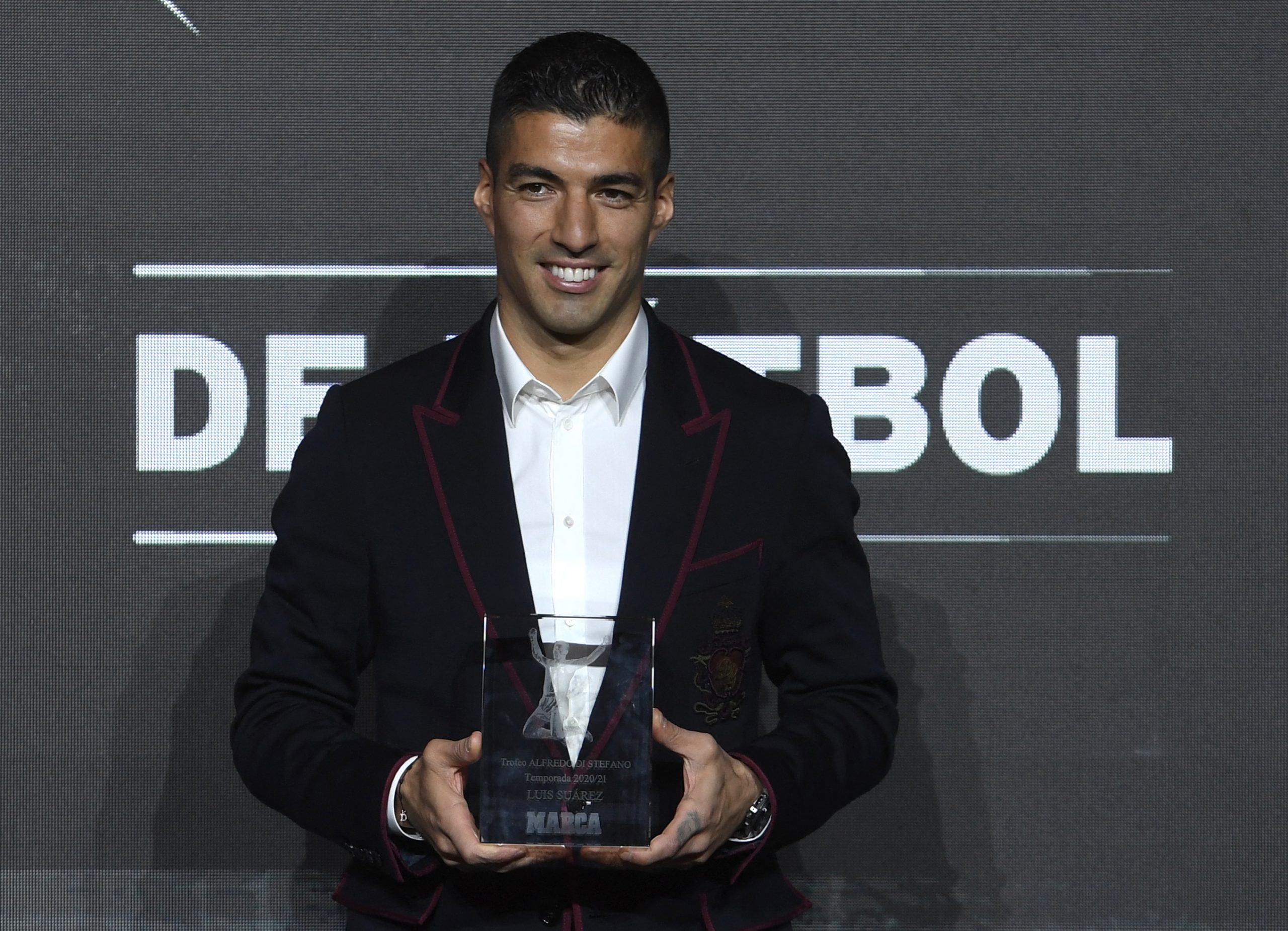 With the summer transfer window in progress, there are a host of players who are searching for new clubs after their contracts with their previous teams expired.

Two such footballers who are on the lookout for new deals are Barcelona legends Luis Suarez and Cesc Fabregas.

The striker and the midfielder have become free agents this summer and until their future is resolved, Barça have granted them permission to make use of the club’s training facilities at the Ciutat Esportiva complex, reports SPORT.

Suarez spent six successful years at Barcelona, after arriving from Liverpool in 2014. The Uruguayan forged a great partnership with Lionel Messi and led the team to great heights before being pushed out of the club in 2020.

The veteran striker joined Atletico Madrid and won the La Liga title in his debut season with the Rojiblancos. He had a largely subdued campaign last time out before he was let go of by Diego Simeone’s side as Suarez’s contract expired.

As for Fabregas, the iconic midfielder is a product of Barça’s La Masia but left the club at a very young to join Arsenal. After scaling great heights in England, he returned to Camp Nou in 2011 to spend three years at the club before departing for Chelsea.

Fabregas is a free agent now after his contract with AS Monaco expired. The 35-year-old spent over three years in France and is now on the hunt for a new club.

Suarez had been linked with Aston Villa, while Borussia Dortmund are also showing an interest. However, Nacional de Montevideo seem to have emerged as his strongest suitors this summer.

Meanwhile, Fabregas had been linked with a shock move to Italian second division side Como, but no progress has been made on that front.

Until their futures are sorted out, the Barcelona legends will continue training at the club’s facilities to stay fit and keep themselves in shape.