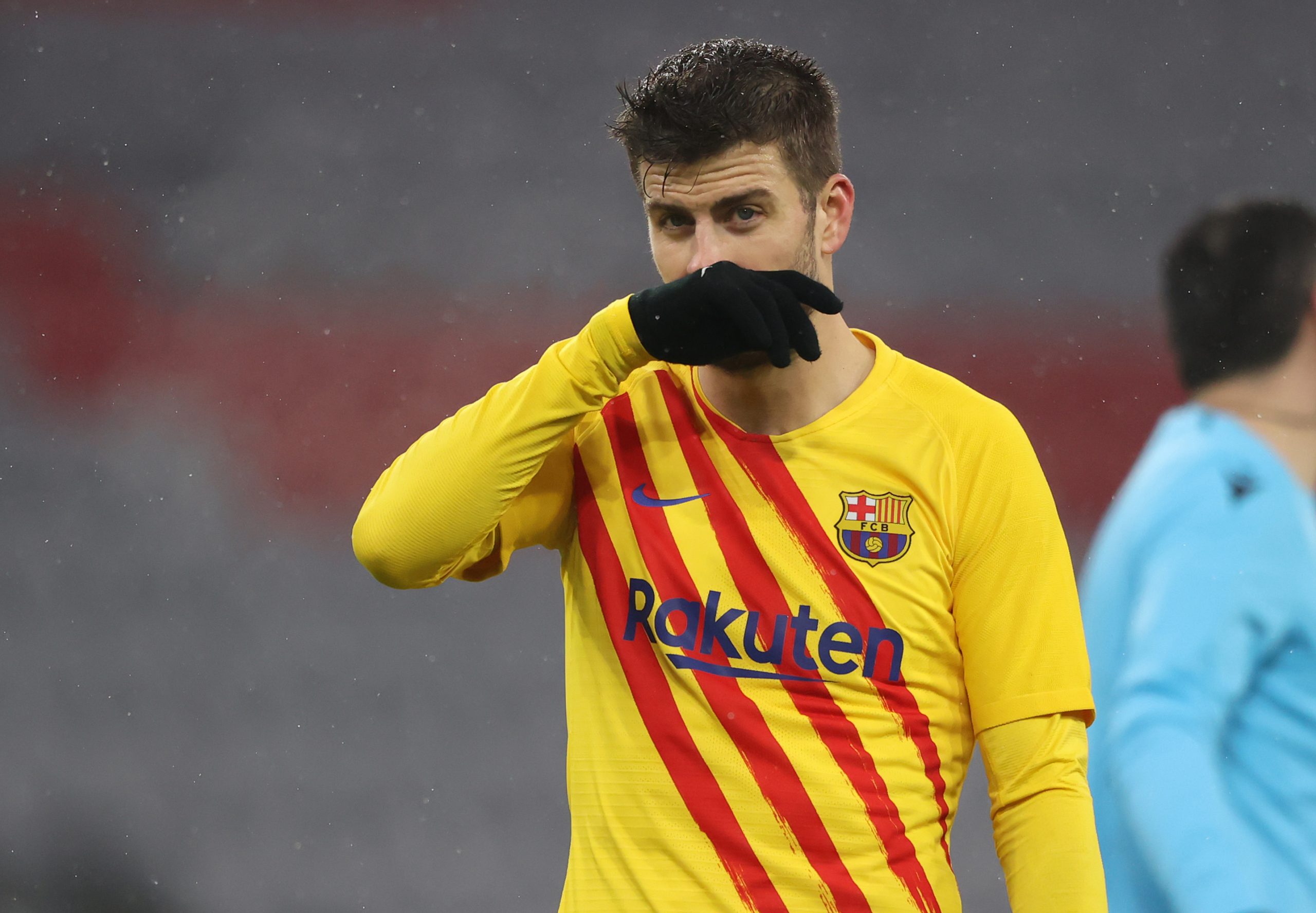 A constant talking point over Barcelona’s last two seasons has been Gerard Pique’s steady but sure decline in form. The veteran has been a constant in the Blaugrana defence for over a decade but is now fizzling out as age catches up.

Pique is one of the last remaining players from the golden generation that Barcelona witnessed. The planned departures of Xavi, Andres Iniesta and Carles Puyol, along with the unexpected departures of the likes of Lionel Messi, make the Spanish centre-backs one of the only representatives of the dream team left at the club.

However, according to reports from El Nacional (h/t Barça Universal), the World Cup winner has told Xavi and Laporta that he intends to hang his boots at the end of the season.

The decision to retire does not come as a surprise, for Pique has said many times that he will retire when he feels he cannot contribute more to the club.

However, the defender is prepared to stay for one more season if Xavi considers him needed. In that case, Pique would take a contract with a lower wage that would see him earn the base salary that is accepted by the league.

Over the years, Pique has been a solid cog for Barcelona, ever reliable and a club icon. The void left by his departure will be a tough one to fill for the Catalan side. Yet, the team do have promising talents in the likes of Ronald Araujo, upon whom there will now be more pressure than ever.