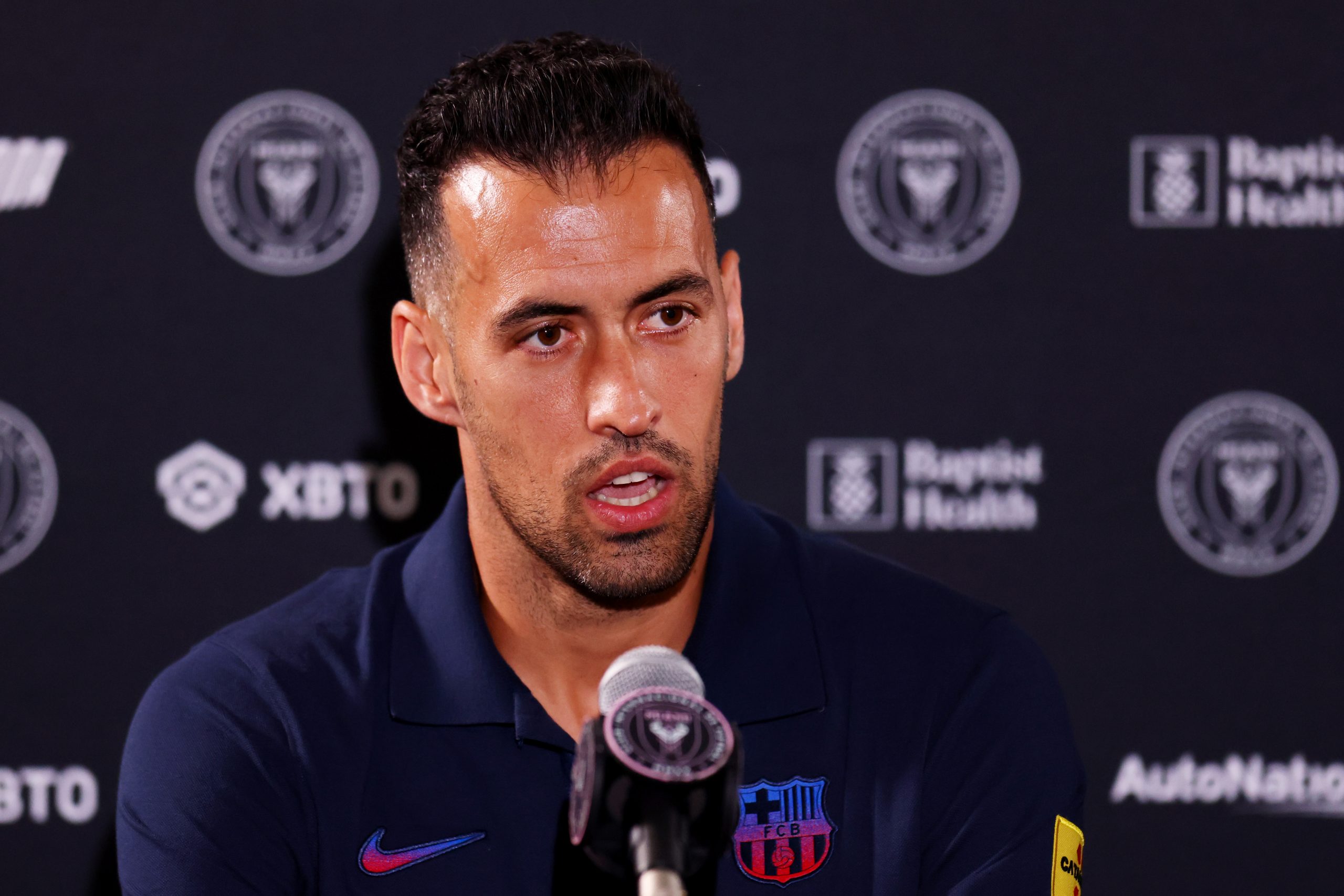 Faced with the repercussions of the inflated wage budget, FC Barcelona are actively trying to lower the cost of the workforce by renewing terms for their highest-paid players.

Sergio Busquets and Gerard Pique are the two names in focus, with the latter being the highest-paid player in the Barça camp.

However, while Pique has largely agreed to take up another pay cut, the situation is increasingly difficult in regards to Busquets.

According to a report from Catalunya Radio, Barcelona have been dealt a fresh blow in their pursuit of renewal for Busquets.

It appears the player’s environment has refused to take up a salary reduction. The two parties were recently in negotiations over new terms, but they have failed to reach an agreement that suits all parties involved.

Busquets’ current deal at Camp Nou expires at the end of next season. As per all indications, the midfielder has no intention to extend the contract beyond, which is making things even more complicated, as far as Barcelona are concerned.

Rumours are rife about Busquets’ potential exit from Barça in the summer of 2023. The veteran has already been linked with a move to MLS, with Inter Miami emerging as one of many potential destinations.

Barcelona, for their part, have not made any efforts to find a long-term replacement for the Spaniard. However, they are keeping tabs on some of the players in the market, including Real Sociedad starlet Martin Zubimendi.

The likes of Ruben Neves were linked with a move to Camp Nou as well, although the Portuguese international is set to cost a fortune, having enjoyed immense success at Wolves.

As for Busquets, he is more than prepared to play for Barcelona for the new season. However, what the future holds for the ageing Spaniard remains to be seen.