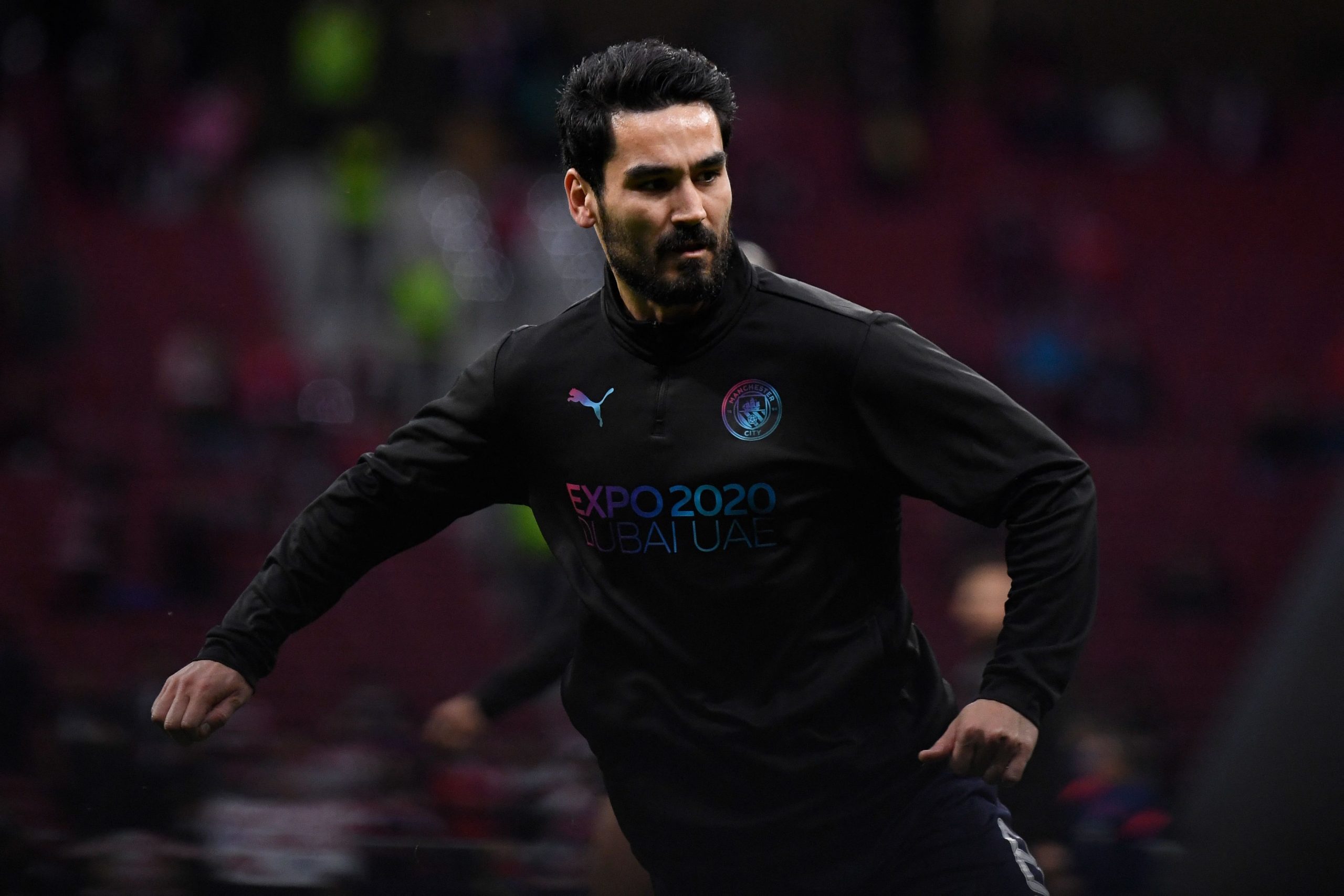 Manchester City are seemingly set to perform a small revamp of their midfield department in the summer transfer window. Captain and veteran midfielder Fernandinho has confirmed he will leave when his contract expires at the end of June.

Now, fellow midfielder Ilkay Gundogan is set to follow suit, with Fabrizio Romano claiming that the German international could be on his way out as he enters the final year of his contract.

The first signing of the Pep Guardiola era at the Etihad Stadium, Gundogan has been a top player for the Citizens. One of the vice-captains currently, his contract with the Premier League champions expires in 2023.

And as reported by Romano, there is no intention from the club to hand him a new contract, with his agents now in discussions with the board over a possible exit in the summer.

The Italian transfer expert adds that the development surrounding Gundogan has seemingly alerted Barcelona, who are watching the situation keenly.

The Blaugrana have previously been linked with a move for the 31-year-old star, but there have been no attempts made to sign him in the past. But, that might change if it becomes clear that Gundogan could leave this summer.

Barça already have signed a new midfielder in the form of Franck Kessie and are pushing to sign Ruben Neves from Wolves. So, it will certainly be interesting to see where they plan to fit Gundogan in their roster.

Romano’s update also claims that apart from Barcelona, Arsenal are also interested in the Manchester City ace, although their pursuit will depend on whether they qualify for the UEFA Champions League. Several German clubs are also believed to be keen.

So, it will be interesting to see how the situation surrounding Gundogan involves in the coming weeks and whether Barcelona’s interest in him is concrete enough for them to act on it.