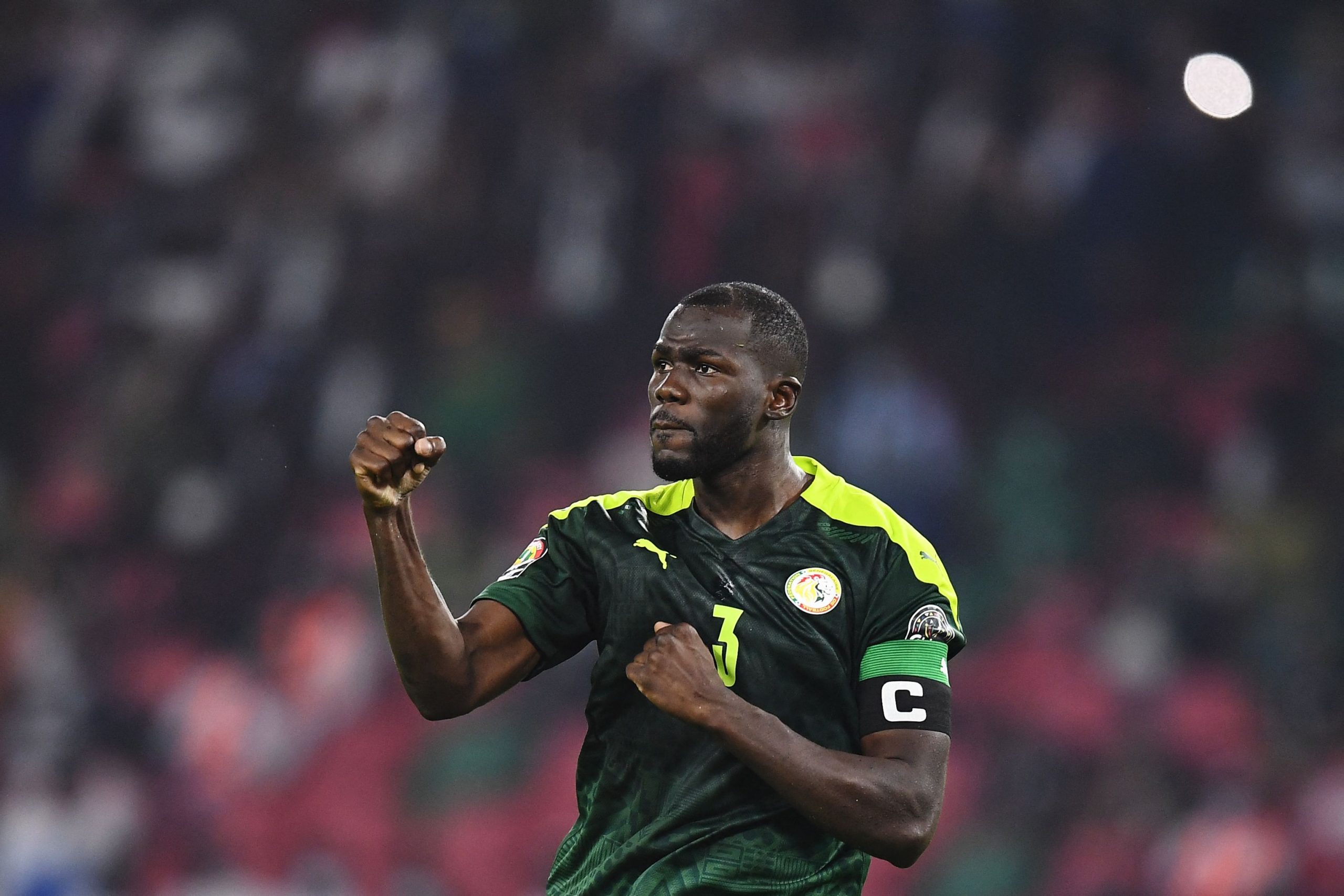 The central defence has been a big problem for Barcelona in the past few seasons. Chronic injuries and inconsistent form have compromised the Catalans’ position in multiple competitions across the seasons.

With the Europa League clash against Napoli coming up, the same problem echoes in Xavi’s mind. Gerard Pique, Eric Garcia, and Oscar Mingueza are the only two options available at his disposal. Needless to say, the manager would have liked Ronald Araujo available, but it was not to be.

The answer, ironically, lies in Naples. According to reports from SPORT, Barcelona are interested in signing Kalidou Koulibaly of Napoli in the coming summer transfer window.

A top-level centre-back is a priority at Barcelona, but the cost is an equally important parameter. Jules Kounde and Matthijs de Ligy were on Laporta’s radar too, but their high buy-out clauses makes their signing next to impossible.

Koulibaly’s contract at Napoli ends in 2023, and the Senegalese international has shown no interest to renew. With his final season on the horizon, the Serie A side will be pushed to sell him in June. It is rumoured that the figure they demand is close to €40 million.

For a long time, the centre-back was said to be the top priority of Manchester City. Though the Premier League side even made a significant bid for him last year, the offer was rejected by the Italian side.

Koulibaly has been incredible this season for Napoli this season, with the team boasting of the third-best defence across the top five European leagues.

In 15 league starts this season, the 30-year-old has maintained eight clean sheets. Further, he averages a whopping 2.5 clearances and 1.5 tackles every 90 minutes.