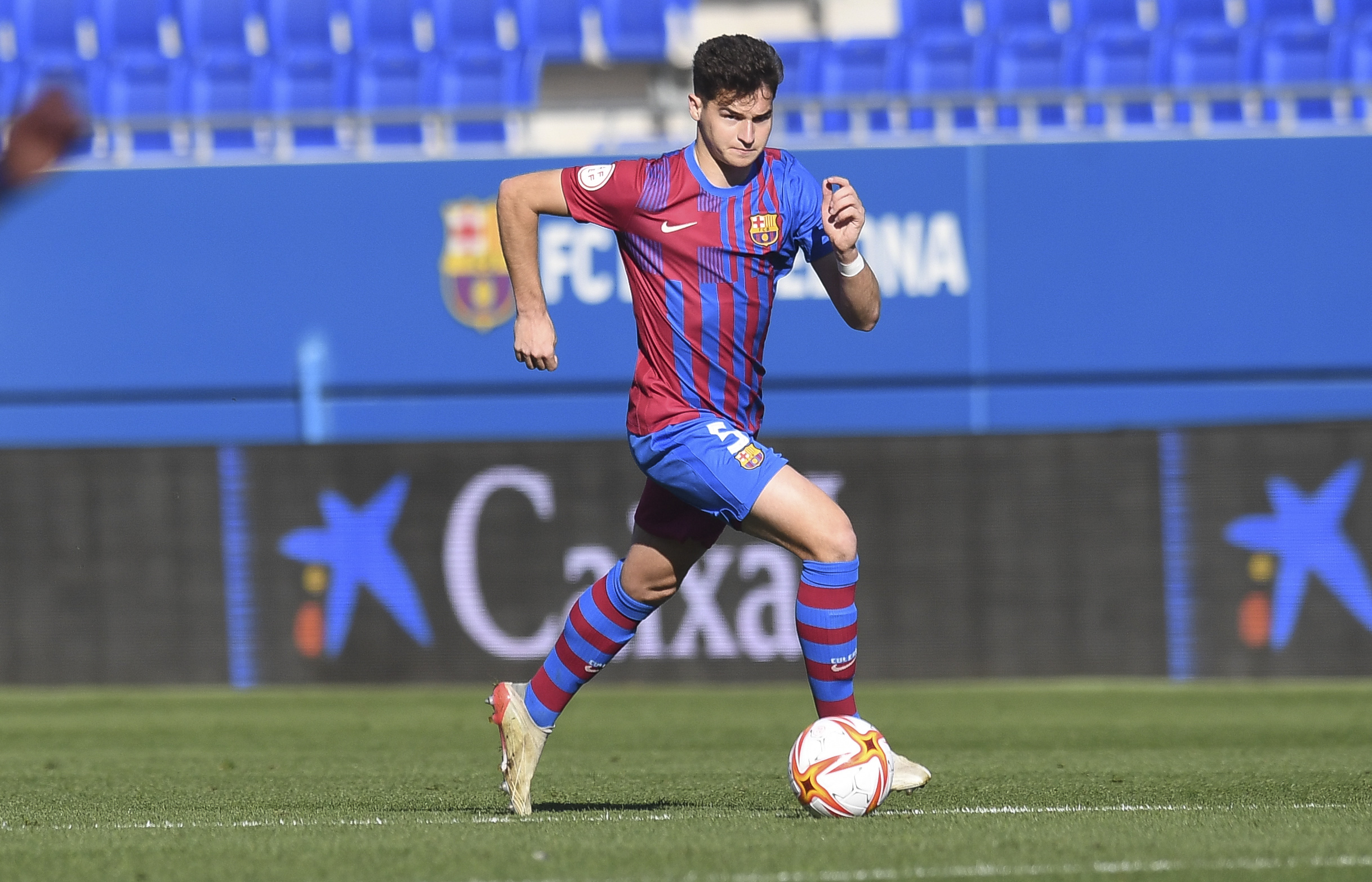 The journalist says the 21-year-old defender will sign a two-year deal with the team that is coached by Eder Sarabia.

While the details of the transfer are yet to be officially announced, the aforementioned outlet mentions that Barcelona decided to go with the same formula used for a certain Oscar Mingueza.

This means while the defender will leave for free, the Blaugrana will receive some percentage of the amount during the future sale sanctioned by Andorra.

Furthermore, it’s been brought to attention that Marmol had offers from fellow La Liga side Girona and Segunda Division team Las Palmas to consider. The defender, however, decided to choose the Pique-owned team.

Marmol’s exit comes only a couple of weeks after Barcelona decided to give the young defender a free hand in deciding his future.

As reported before, once the team realised the 21-year-old needs more minutes for further progress, they allowed him to assess the options at hand. They knew his reputation in Barça’s subsidiary is brilliant, but at the same time, there is absolutely no place for him in the current roster.

Greek outfit Aris Thessaloniki were credited with an interest, too, but Barcelona, themselves, snubbed the offer as they believed he is better suited to Spanish football.

Upon studying the options at hand, Marmol has picked the exciting Andorra project, which has grabbed several headlines due to their rapid rise in Spanish football.