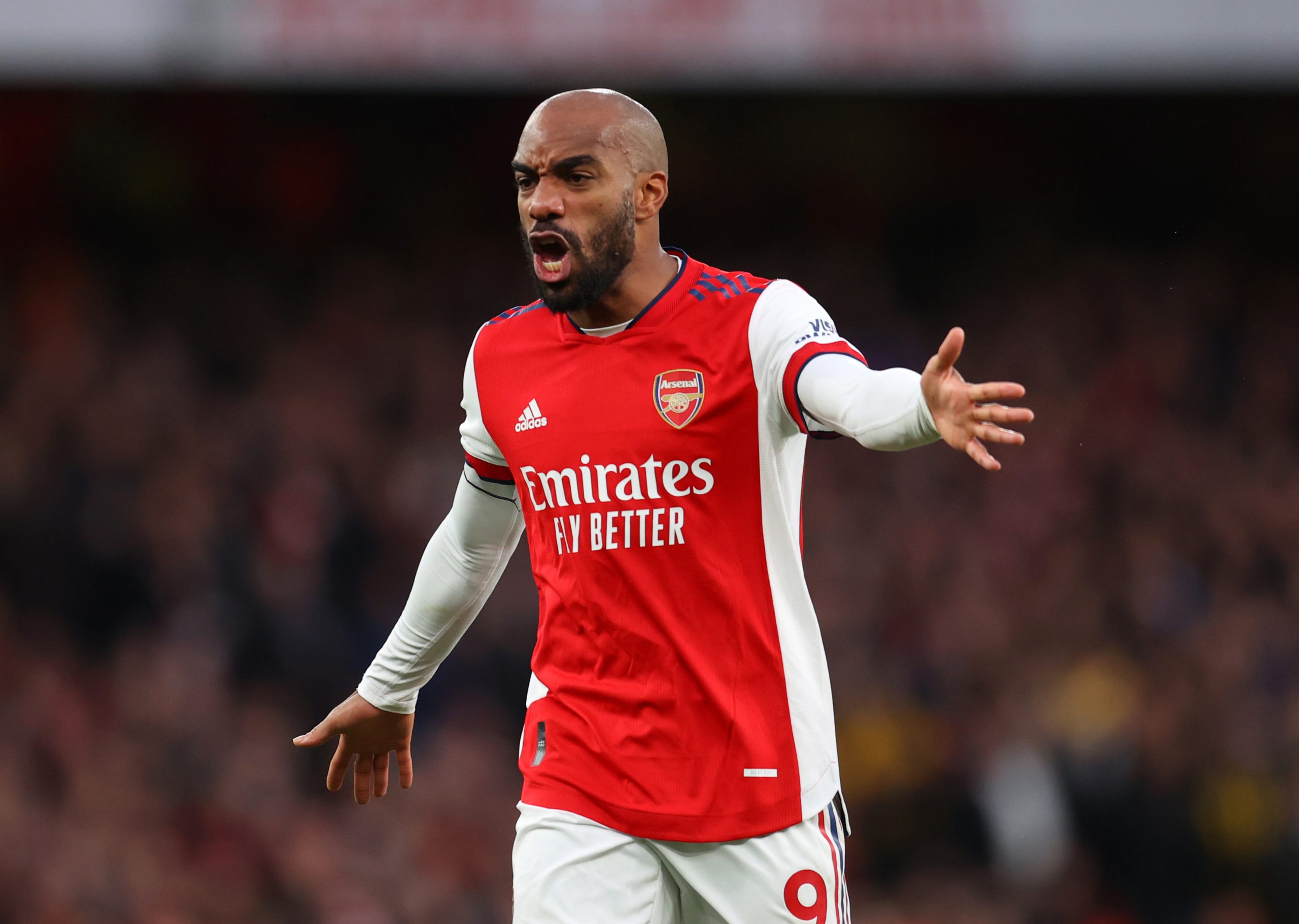 After having tasted success with the signing of Pierre-Emerick Aubameyang in January, Barcelona have set their sights on another Arsenal forward in the form of current captain Alexandre Lacazette, reports SPORT.

Barça brought in Aubameyang on a free transfer after Arsenal agreed to terminate his contract following a fallout with manager Mikel Arteta. The signing has worked a treat for the Catalans with the 32-year-old quickly becoming an integral part of Xavi Hernandez’s team.

However, Barcelona are on the lookout for another striker for the summer and have been linked with big-name forwards like Erling Haaland and Robert Lewandowski, among others. But the fees and the wages involved to sign them could be difficult.

As a result, the Catalans are also keeping an eye out on cost-effective options like Lacazette. The Frenchman will be out of contract at Arsenal at the end of the season, although reports in France have indicated that the north London club could hand him a short-term deal.

Nevertheless, Barcelona are exploring the possibility of signing the striker who became the club captain following Aubameyang’s exile and subsequent departure. The 30-year-old has scored six goals and set up eight more in 29 games in all competitions this term.

Valued at €20 million by Transfermarkt, Lacazette is also being courted by his former club Olympique Lyon, and the idea of returning to his old stomping ground appeals to the Frenchman as well.

However, should Barcelona decide to firm up their interest in him, the 30-year-old striker could be tempted to team up with his ex-Arsenal mate, Aubameyang at Camp Nou.

Arsenal manager Arteta has claimed that the club will try and discuss a new deal with Lacazette once the season is over. Whether he is willing to wait until then or decides to sign a pre-contract agreement with other suitors will be interesting to see.