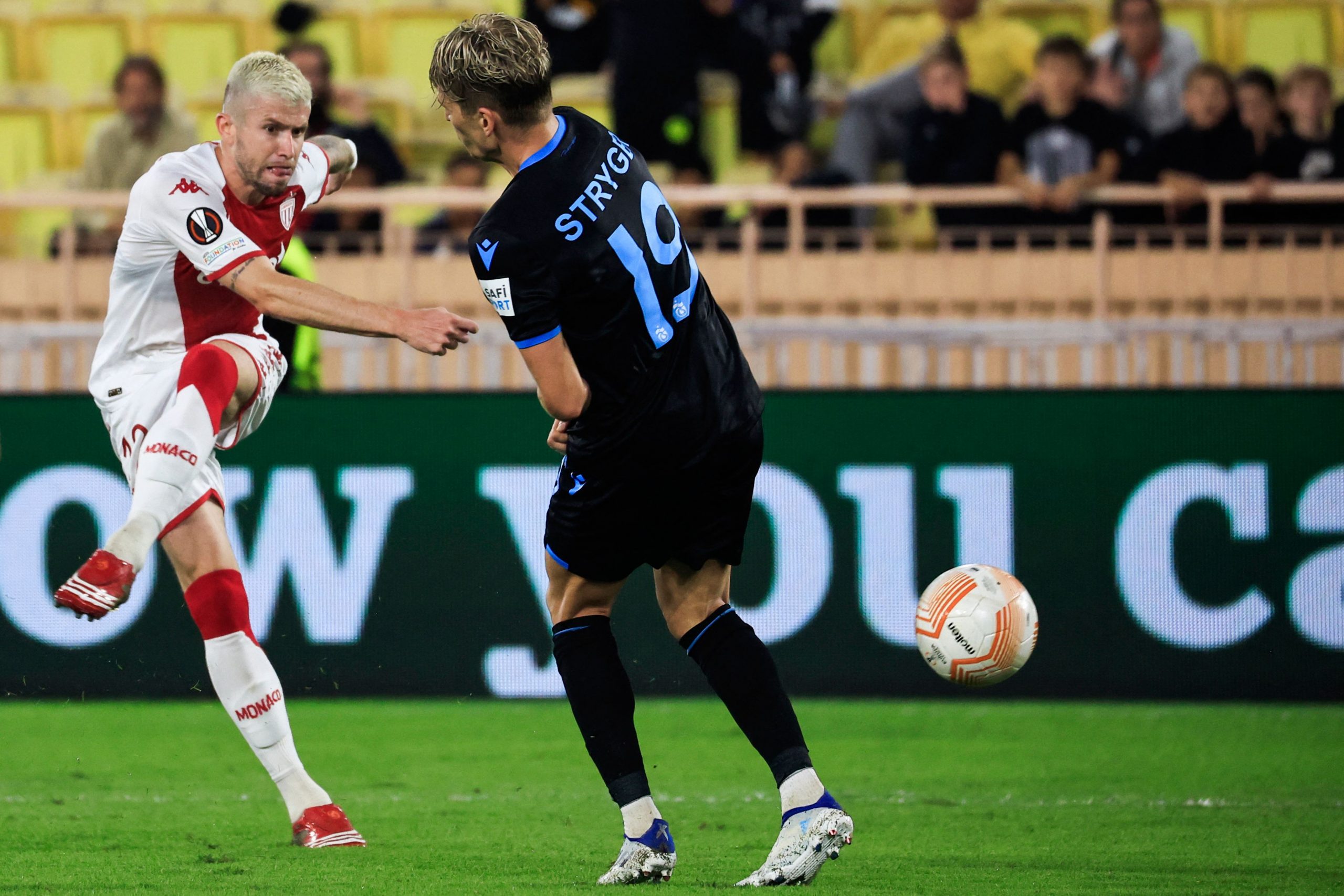 The latest name to be linked with Barcelona in order to reinforce the left side of the defence is AS Monaco’s Caio Henrique, reports Spanish news outlet Fichajes (h/t Diario SPORT).

It’s no secret that strengthening that side of the plot is a priority for the team mostly because Marcos Alonso ends his current contract in 2023 and the former Chelsea man hasn’t done much to warrant a starting role in the first place.

Furthermore, with Jordi Alba in his final years, Xavi has somehow lost the confidence in the veteran defender, leaving Alejandro Balde the only natural left-back in the squad for the future.

As far as Henrique is concerned, he has already tasted the flavours of Spanish football early on in his career while playing for the reserve side of Atletico Madrid. Back in 2016, the 25-year-old was sold to the capital club and the left-back went on to spend two seasons with the side’s youth setup.

Before leaving for Parana on loan in 2018, he managed to make one senior appearance for Atletico Madrid, which came in a 6-0 Copa del Rey win over Club Deportivo Guijuelo.

Following a string of loan tenures with Fluminense and Gremio, the Brazilian returned to Europe in 2020, joining AS Monaco on a five-year contract. Last season, the 25-year-old made an impressive 49 appearances across all competitions for the principality team, scoring two goals.

The ongoing season has been extremely successful for Henrique, to say the very least. Used across three different positions, the left-back has scored one goal and has provided five assists in 11 Ligue 1 outings.

As of today, Barcelona are still looking for pieces to fix the team. Xavi understands Alonso is not a long-term option and the future of Jordi Alba is pretty much unknown. So in order to overcome the muddle, he wants someone who can give Balde a run for his money.

In Henrique, the manager would not only get a left-back but will also get a player who is equally apt at playing across multiple positions, including as a wide winger and as a central midfielder.