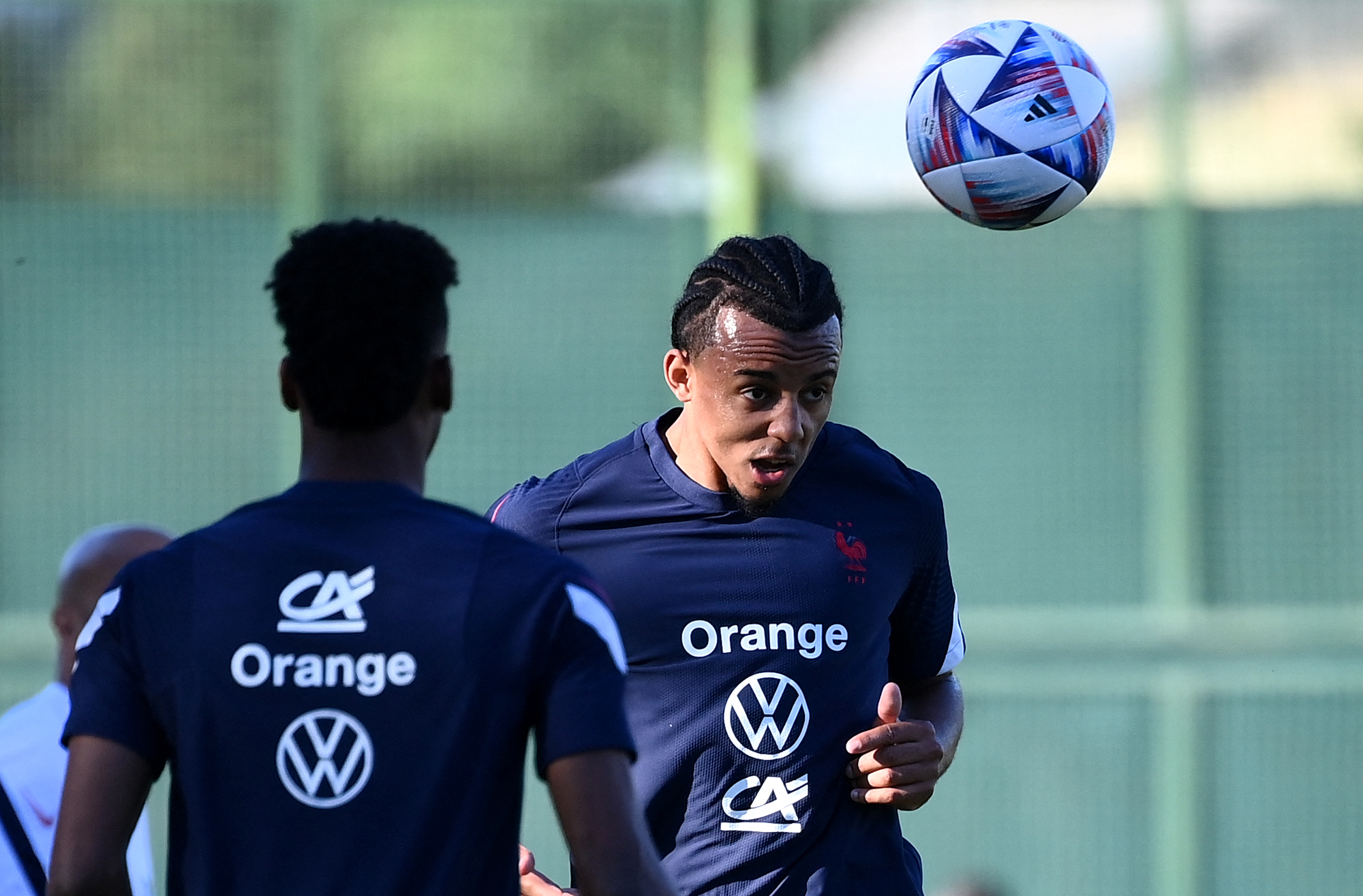 At this point, it is a well-known fact that Barcelona are pursuing the signing of Sevilla defender Jules Kounde ahead of the summer transfer window.

The 23-year-old Frenchman is a wanted commodity in the transfer market, with clubs like Chelsea also vying to sign him, apart from Barça, with the Blues making him their priority target for the summer.

However, as reported by OnzeTV3 (h/t CarpetasFCB), Barcelona could be inching towards the signing of the defender as they are getting closer and closer to meeting the demands of Sevilla for their prized asset.

Barça had been bogged down by the financial issues at the club, which had restricted them from making big moves so far. However, with the assembly voting in favour of activating the ‘economic levers’, things are set to improve on the economic front imminently.

It should allow the Blaugrana to compete on equal footing with their rivals in the market, thus enabling them to go after Kounde with full intent.

Barcelona manager Xavi Hernandez has made the former Bordeaux starlet one of his priority targets for the summer as he looks to phase out veteran defender Gerard Pique from the squad over the next season.

But, Sevilla’s demands of €60 million had been a major hindrance for the Blaugrana to pursue the French international’s signing. However, according to the report, they are now getting close to meeting the Andalusian outfit’s valuation for the 23-year-old, taking them closer to a transfer.

Nevertheless, an ‘economic lever’ will need to be activated in time for Barcelona to land the signing. But, as things stand, an agreement between the Blaugrana and Los Nervionenses for the transfer of Kounde this summer could be on the horizon.