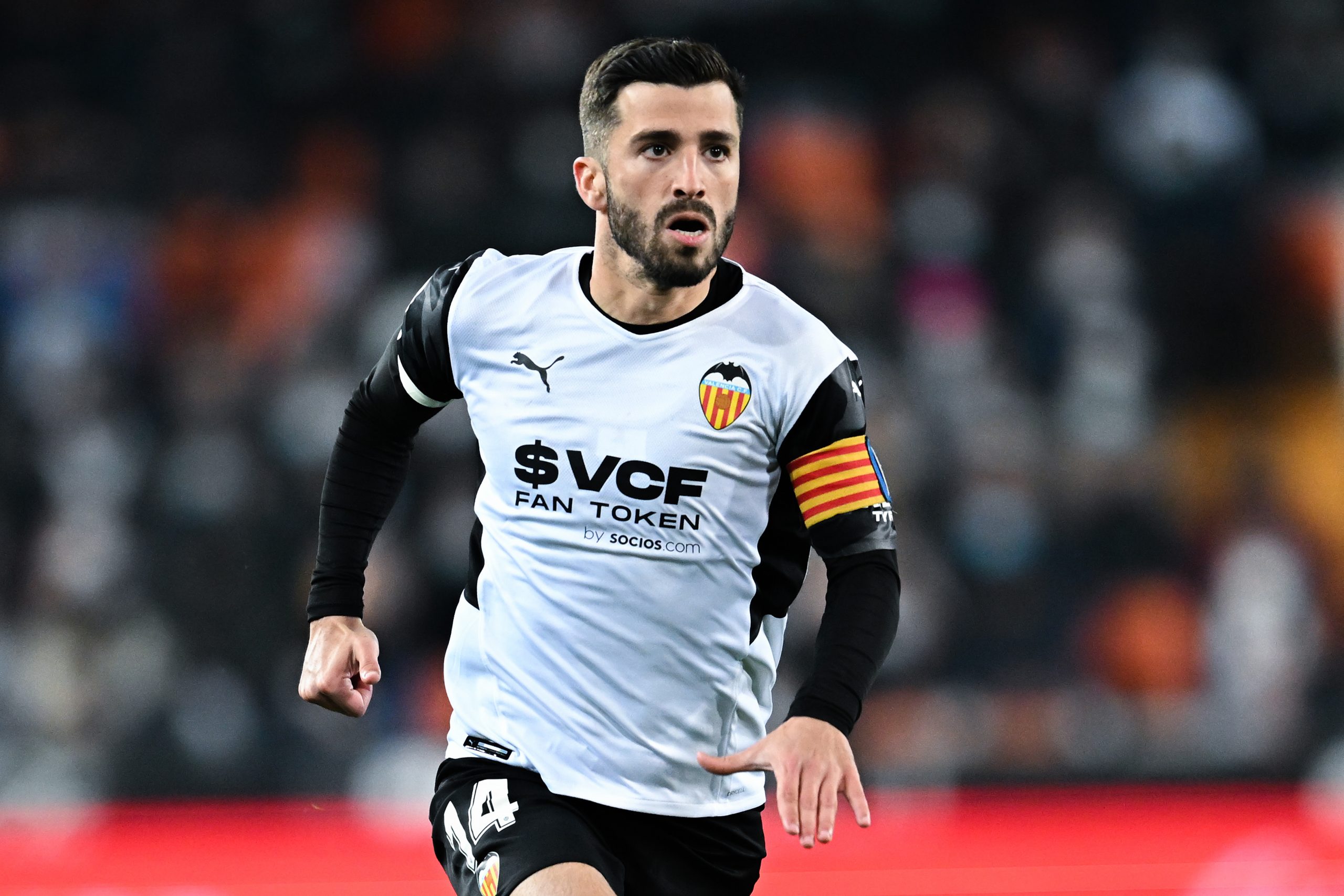 Last week, the big news coming out of Valencia was about the speculated agreement between the team and Jose Gaya over a contract extension. The player was said to be clear about continuing at Mestalla and inattentive to offers around him.

The left-back has been a target of FC Barcelona for several years now because his profile is seen as ideal to challenge and eventually replace Jordi Alba. Gaya has successfully challenged Alba under Luis Enrique for the Spanish national team, and Barcelona want to bring that spirit to Catalonia.

According to reports from Mundo Deportivo, the Blaugrana sporting staff still have the Valencia left-back on the top of their list to replace Alba. However, there are three other names in case the club fail to sign him.

Nicolas Tagliafico came close to joining the La Liga giants in January, only to be let down by Ajax. The Dutch side refused to participate in a loan deal, breaking negotiations between the player and Barcelona. However, the Argentine’s arrival in June is a real possibility.

Alejandro Grimaldo’s experience at La Masia makes him a perfect candidate to put Alba out of his comfort zone. While Benfica refused to negotiate for him in the winter, the Portuguese side may be willing to listen to offers for the Spaniard in June.

The final option on the table is Marcos Alonso. The Chelsea player has played 18 Premier League games this season, scoring one goal and providing two assists.

Moreover, he averages 1.3 key passes per 90 and has created three big chances. His contract at Stamford Bridge ends in 2023, and Barcelona could take advantage of the pressure on Chelsea to resolve his future.

All three players come with their own distinct advantages. However, as things stand, Barcelona’s first preference remains Jose Gaya. In case the Spanish international does not sign a new contract with Valencia, expect the Blaugrana to go after him at full tilt.