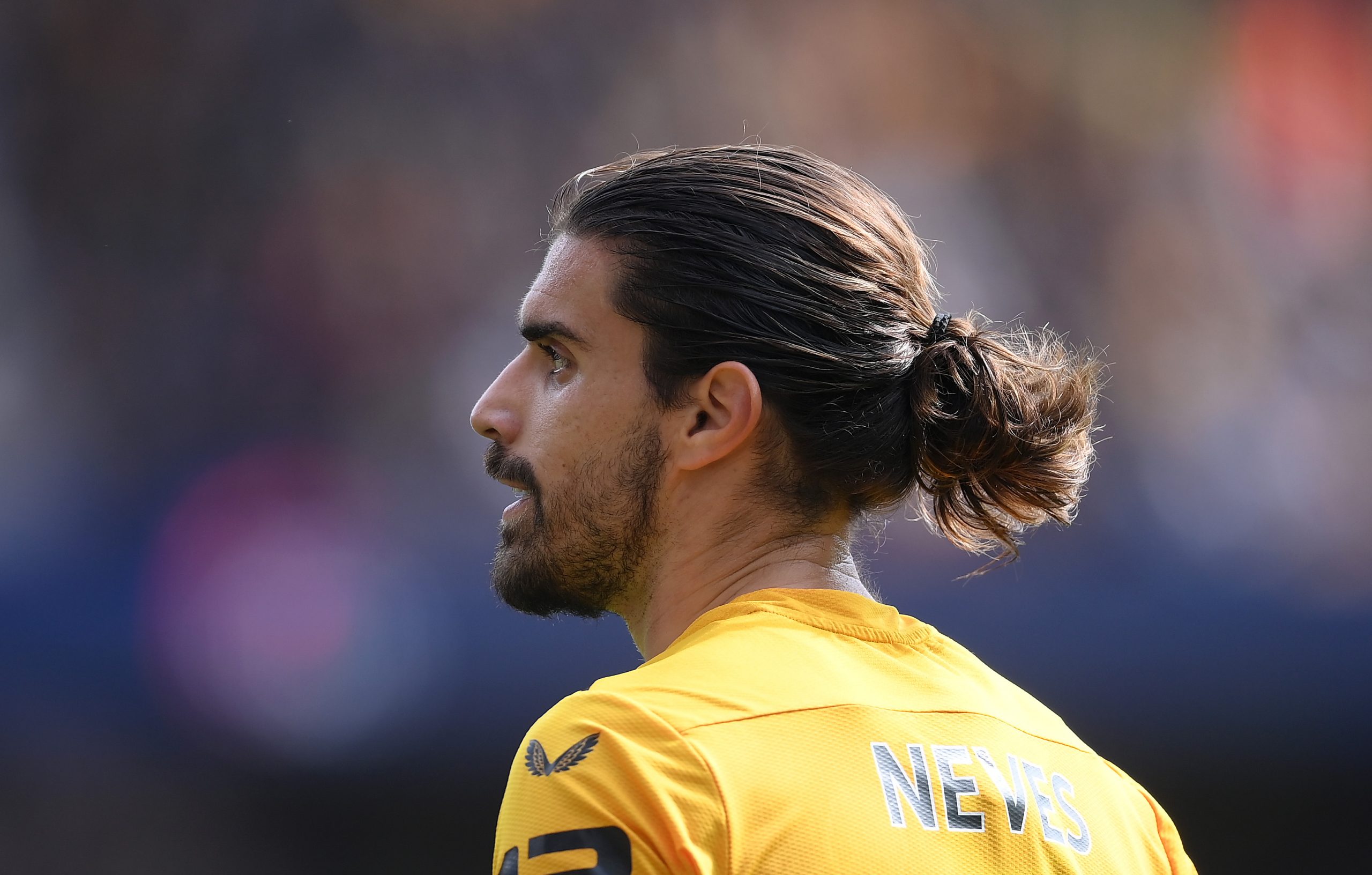 With Sergio Busquets’ contract with Barcelona expiring next year, the Catalans are on the lookout for a replacement for their club captain.

Even though Frenkie de Jong has excelled in the role when deployed as a pivot this season and Nico Gonzalez will be back at the club next season, the Blaugrana wish to add a quality operator who can be the long-term heir to the La Masia graduate.

And, as per a report from SPORT, Wolves and Portugal midfielder Ruben Neves has emerged as the No. 1 target for Barcelona to replace Busquets next season.

The 25-year-old has been on the radars of Barcelona for a while now, with the Blaugrana even sending out feelers over a possible move for him this past summer.

While the player was seemingly keen on a move, Wolves’ demands for the midfielder made the transfer difficult. However, Barça continue to be keen on Neves and want to make a move for him again in 2023.

The Portuguese international’s contract with Wolves expires in 2024, and the Premier League outfit could be forced to cash in on their captain as there have been no indications of him wanting to sign an extension.

Neves is represented by super-agent Jorge Mendes, which gives Barcelona an added advantage thanks to club president Joan Laporta’s good relationship with him.

A permanent fixture in midfield for Wolves, the 25-year-old has missed just eight games in the last three seasons. A proven performer with no history of injuries and well-acquainted with the demands of playing as a pivot midfielder, he can be a top signing for Barça.

The Catalan giants have also been looking at Martin Zubimendi of Real Sociedad. However, they are aware that it would be difficult to sign the Spaniard as La Real will not budge on their transfer fee demands.

Furthermore, Zubimendi has a release clause worth €60 million, which could rise to €90 million as part of his new contract negotiations with Sociedad.

Hence, Barcelona are looking more favourably toward signing Neves as the replacement for Neves.