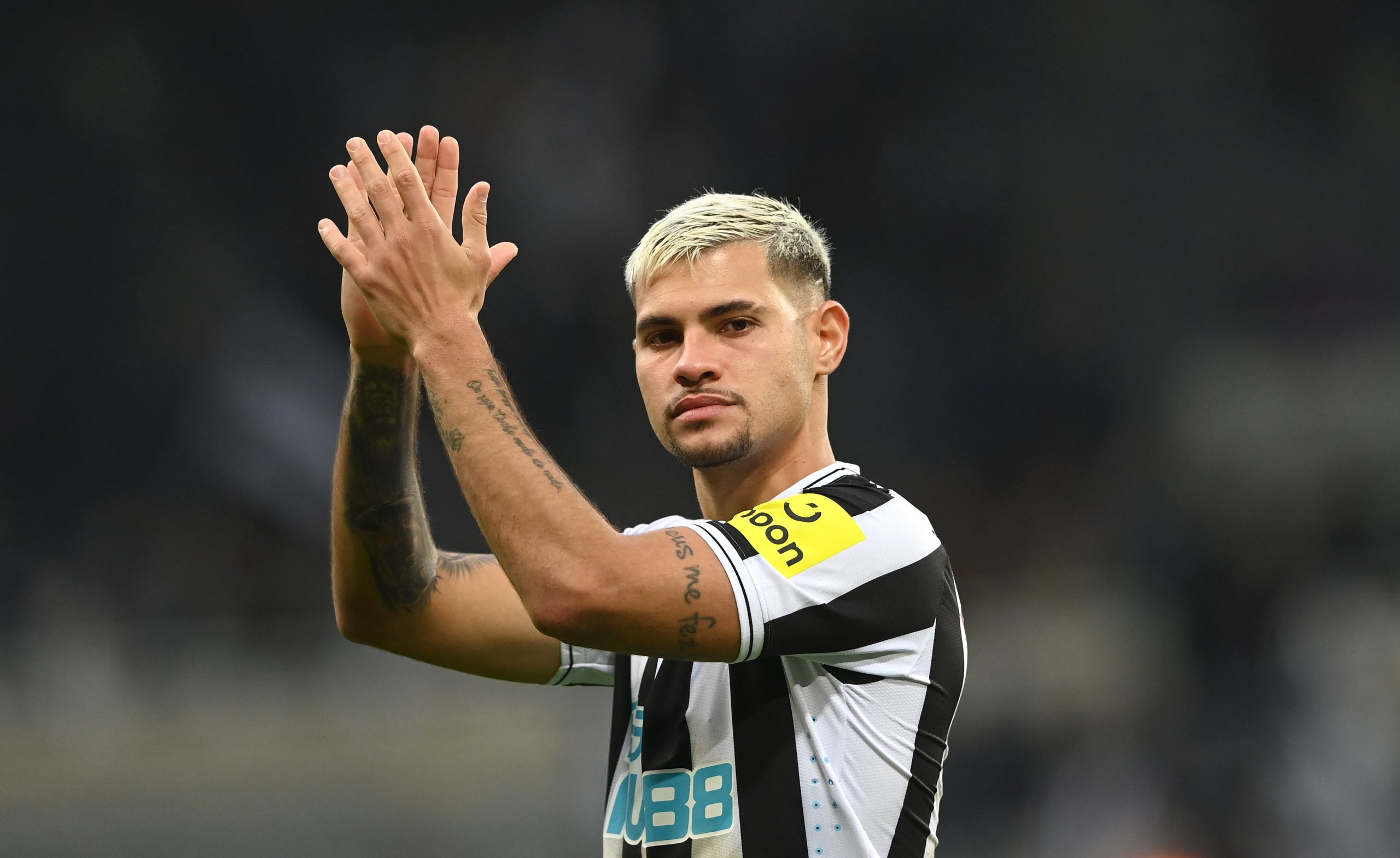 There is no secret that Barcelona are in the market for a defensive midfielder. With veteran star Sergio Busquets struggling with form and prominence, the club are in desperate need of a proper long-term replacement.

According to a report relayed by Diario SPORT, Barcelona appear to have already found their top target in the form of Bruno Guimaraes. The Newcastle United superstar has emerged as the club’s desired option to replace Busquets for the long term, thanks to his attractive player profile.

Indeed, Guimaraes has become one of the Premier League’s most highly-rated midfielders following his move to Newcastle at the start of the year. He has established himself as the heart of NUFC’s second line of press, showcasing immense technical quality and creative prowess.

Guimaraes’ performances have not gone unnoticed, with Barcelona now exploring the possibility of signing him in the near future.

The report suggests that the Catalans have already begun negotiations over the potential move for Guimaraes. The player’s representative Giovani Bertolucci is a well-known figure within the realms of Barça, as the Brazilian had carried out operations for Philippe Coutinho and Neto in the past.

However, luring the former Lyon starlet away from Tyneside will be a challenge. Newcastle United, after all, had only signed the player in January for a fortune and given the impact he has made, the new owners have no intention of selling him off just yet.

Even if the Magpies plan to offload Guimaraes in the near future, the Brazilian international is set to cost a fortune. His value could only increase after the end of the upcoming FIFA World Cup, meaning the midfielder remains an unattainable target for Barcelona, at least for the time being.