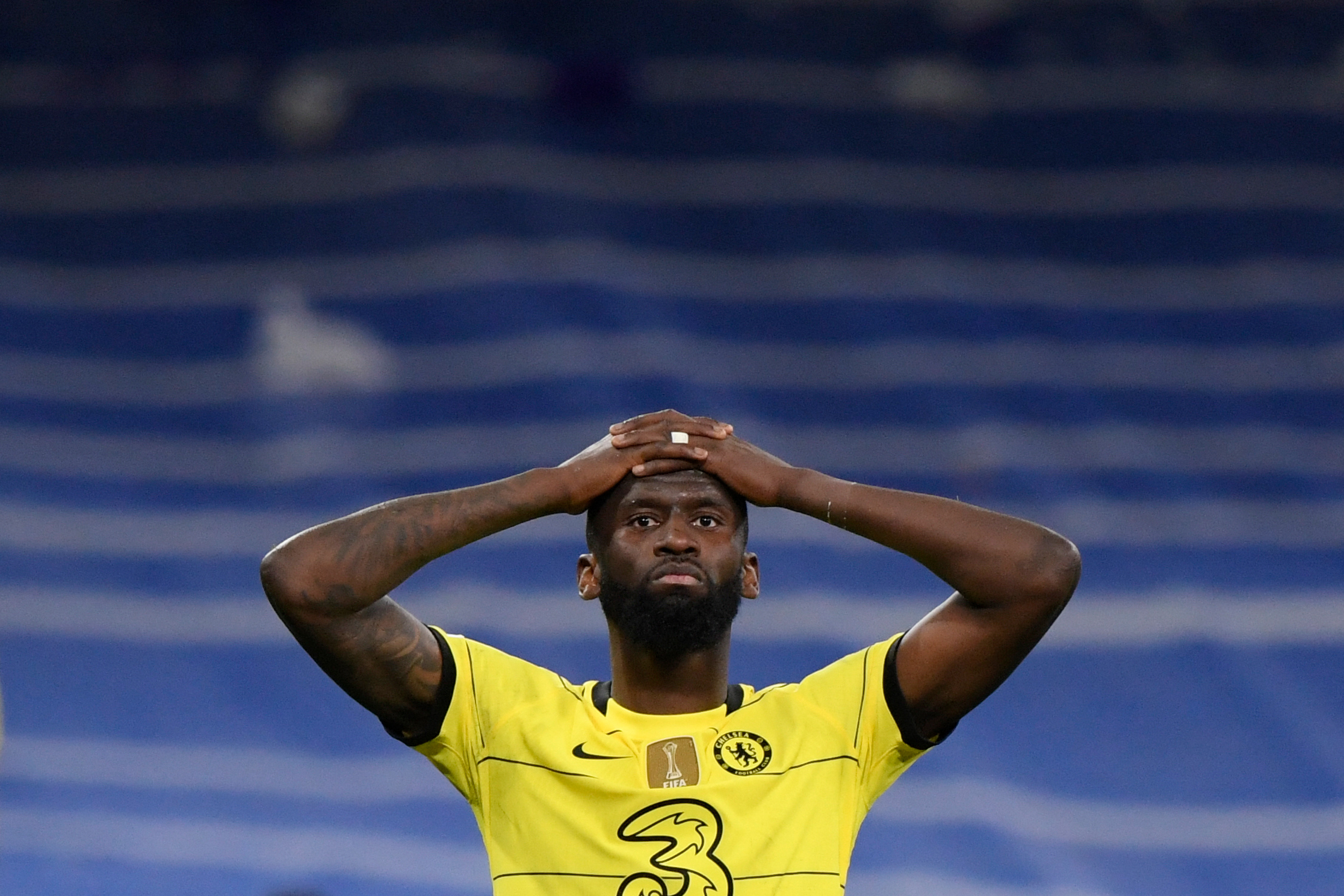 Andreas Christensen reportedly has a verbal agreement with the Blaugranas to sign in June. Meanwhile, Cesar Azpilicueta is aware of Barcelona’s interest and is set to make his decision later this month.

Antonio Rudiger is the third and most improbable transfer target. The German was seen as a possible replacement for Ronald Araujo last month when the Uruguayan’s renewal talks had hit a dead-end.

According to reports from Christian Falk, Barcelona are hesitant about Rudiger. The sudden turn of events is likely an outcome of two factors — Ronald Araujo and the wage bill.

The German centre-back demands a contract worth €10 million per season, a figure that Barcelona cannot dream of offering in their financial crisis.

Moreover, Araujo’s contract renewal is progressing in the right direction. Reports suggest that he will pen a new deal later this week that could see him at the Camp Nou until 2026 with a release clause of €1 billion.

With him set to stay, Barcelona no longer see Rudiger on their wishlist. The Uruguayan is not only younger but promises to have a much higher ceiling in the long term.

Heading into next season, Xavi will have four solid options at centre-back in Gerard Pique, Ronald Araujo, Eric Garcia and Andreas Christensen. It also paves way for the club to sell the likes of Samuel Umtiti and Clement Lenglet.