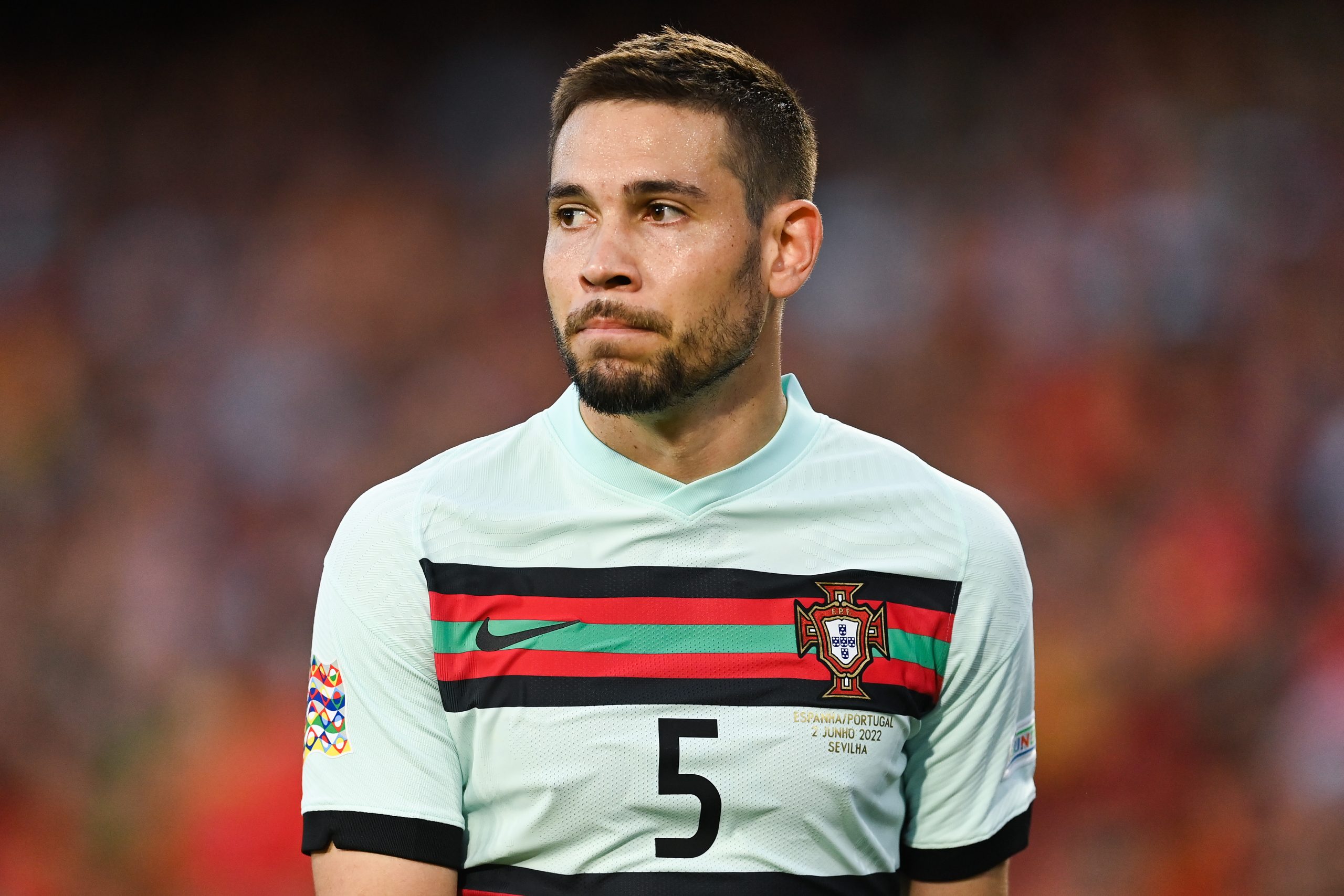 According to a report published by Fabrizio Romano earlier today, Barcelona are advancing quickly in their pursuit of Chelsea’s Marcos Alonso. While the deal is on the right track, they cannot afford another Cesar Azpilicueta case and be left with no alternatives.

Should the deal fall through, for whatever reason, Barcelona have shortlisted four alternatives to the Spaniard, as per Ferran Martinez.

Galan is arguably the smartest pick of the four, for numerous reasons. He is a force offensively, constantly registering incredible take-on numbers in La Liga, first with Huesca and then with Celta Vigo.

He is also a solid defender, and does not often face trouble coming up against even the best of the best wingers.

Equally importantly, his price tag is the least of the four, and whatever difference there is between his quote and Alonso is probably worth it.

Barcelona’s pursuit of Jose Gaya from Valencia is an open secret at this point, but they have been unable to get his signature yet. Not only is he quite expensive, but also does not want to serve as Jordi Alba’s backup.

He was said to be in talks to extend his contract with Valencia, but that has not transpired as of yet.

Borussia Dortmund left-back Guerreiro is incredibly comfortable on the ball, even though he is not the fastest. The Portuguese is also adept at playing in a more advanced role, given his offensive IQ.

While Borussia Dortmund has no intention of selling him, Guerreiro’s contract expires next season, and could be available for less than €15-17 million if Barcelona do want to make a push for him.

While his performance for Sevilla during the 2019/20 Europa League campaign was exceptional, there has been a constant decline in his stocks since then. Not to forget, his history with Real Madrid essentially rules him out.