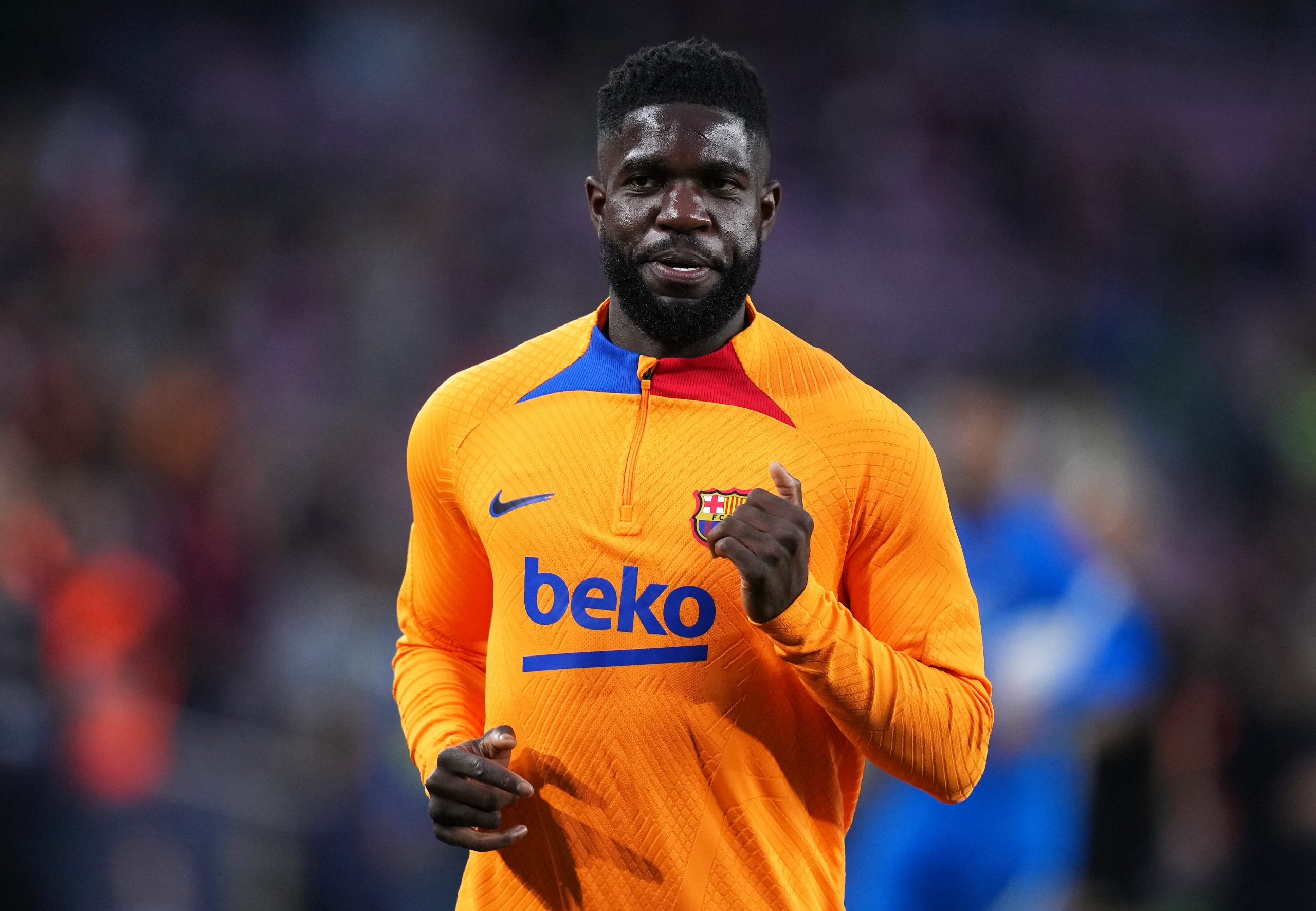 As Barcelona look to clear out their unwanted players in the summer transfer window, the first name at the top of the list is that of Samuel Umtiti.

The French defender has fallen out of favour at Camp Nou over the past couple of seasons and has failed to work his way back into the squad due to continued injury issues.

Barça tried to offload him last summer, but the 28-year-old convinced Joan Laporta to give him another shot. However, this time out though, there is unlikely to be any such recurrence, as the Blaugrana are already looking for suitors for the centre-half.

Indeed, as relayed by Mundo Deportivo, efforts are being made to place Umtiti in Turkey, like it was done with Miralem Pjanic last summer.

The report states that the 2018 FIFA World Cup winner has been offered to as many as four Turkish clubs in the form of Galatasaray, Besiktas, Fenerbahce and Trabzonspor, all of whom are in the market for defensive reinforcements.

It is claimed that Umtiti has either been offered by his agent or intermediaries have spoken to the clubs to try and convince them to sign the Frenchman.

However, as things stand, no club have shown any indication of wanting to sign the injury-prone defender due to his wages. Umtiti signed a downward renewal back in January, which Barça thought would help them get rid of him easily.

But, it seems like none of the four Turkish clubs have the financial muscle to afford his wages in the summer and a deal, as things stand, is looking unlikely.

Umtiti has also been offered to clubs in England, in particular, Arsenal. But it remains to be seen if the Gunners are willing to take a risk on the centre-half in the summer. As things stand, though, Barcelona are no closer to finding a new home for Umtiti.