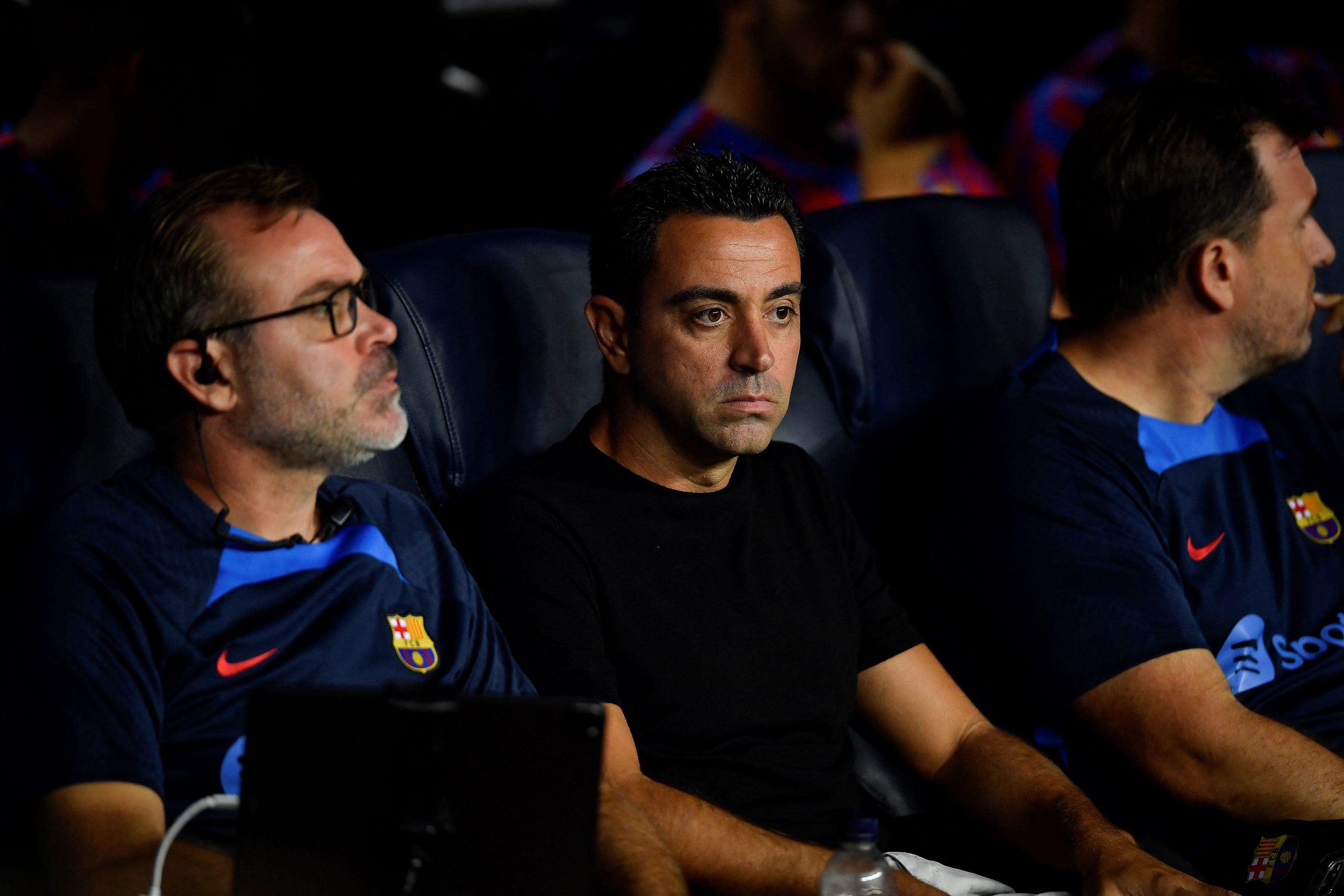 Barcelona were able to continue their excellent start to the season with yet another formidable 4-0 victory over Cadiz on the weekend.

It was a comprehensive victory that helped the Catalans remain on the tail of Real Madrid. But due to the sheer dominance and the end result, many Barcelona fans have overlooked one key instance in the game, where the referees and even the VAR refused to award a penalty to Barça.

During the 28th minute of the game, Ivan Alejo grabbed Alejandro Balde inside the penalty area. But none of the referees noticed the pull and even the VAR did not intercept, despite the best attempts of Xavi, who was later asked to calm down.

According to Mundo Deportivo, this is not the only instance where Barcelona have been denied a clear-cut penalty this season.

In fact, the Catalans have been denied a penalty thrice so far, including the game against Sevilla, where Robert Lewandowski was fouled by Marcos Acuna in the early parts of the game.

But referee Mateu Lahoz did not notice the foul, allowing the game to continue. Barcelona did win the contest 3-0, with Lewandowski himself scoring the crucial second goal.

Another instance where Barcelona have been denied a penalty was the season opener against Rayo Vallecano.

Lewandowski was once again the victim, with Isi Palazon grabbing him around the 37th mark in a desperate attempt to stop him from entering the danger area. This instance proved to be much costlier for Barcelona, as the Catalans were held to a 0-0 draw.

Assuming Barça had converted the penalty, they would have been on par with Real Madrid at the top of the La Liga table, perhaps even with a better goal difference.

However, given the current form, the Blaugrana may soon catch up with their arch-rivals as the race for La Liga hots up in these early parts of the campaign.