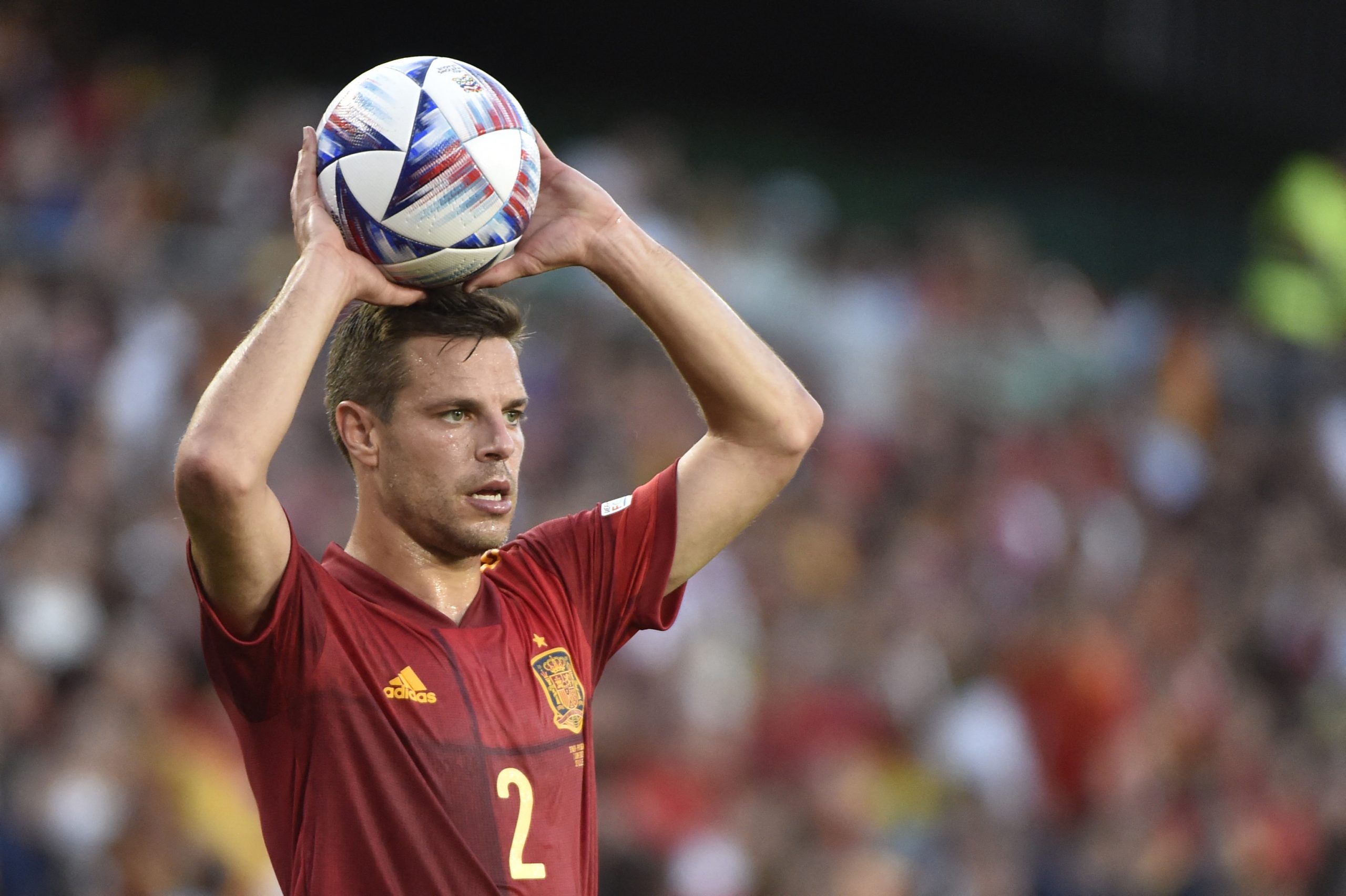 With the transfer window now officially open in Spain and with the activation of the first economic lever, Barcelona could look to step up their efforts to sign new players in the coming days.

While they continue to battle for the signings of Raphinha and Robert Lewandowski, there could be multiple signings made that might go under the radar.

One such deal that the Blaugrana are seemingly working on is to sign Chelsea captain and Spanish international defender Cesar Azpilicueta.

The versatile defender, who is being lined up to replace Dani Alves at right-back, has entered the final year of his contract with Chelsea. And, it has been previously reported that the 32-year-old wishes to return to Spain this summer, with a move to Barcelona appealing to him.

While Sergino Dest is likely to stay at Camp Nou, the departure of Alves and the impending sale of Oscar Mingueza means that Xavi Hernandez will be short on numbers in the right-back slot.

Azpilicueta, who is a legend at Chelsea and has led the club to great heights with distinction, would be a valuable addition due to the experience and know-how he brings to the table, along with his ability to play anywhere in the backline.

And while an agreement with the Spanish international is a step in the right direction, the deal cannot go through until Barcelona and Chelsea agree on a transfer fee.

Alex Pintanel goes on to add that Barcelona find themselves in a similar situation with Azpilicueta’s Chelsea teammate and compatriot Marcos Alonso, who is also a target for the Catalans and is in the final 12 months of his deal.