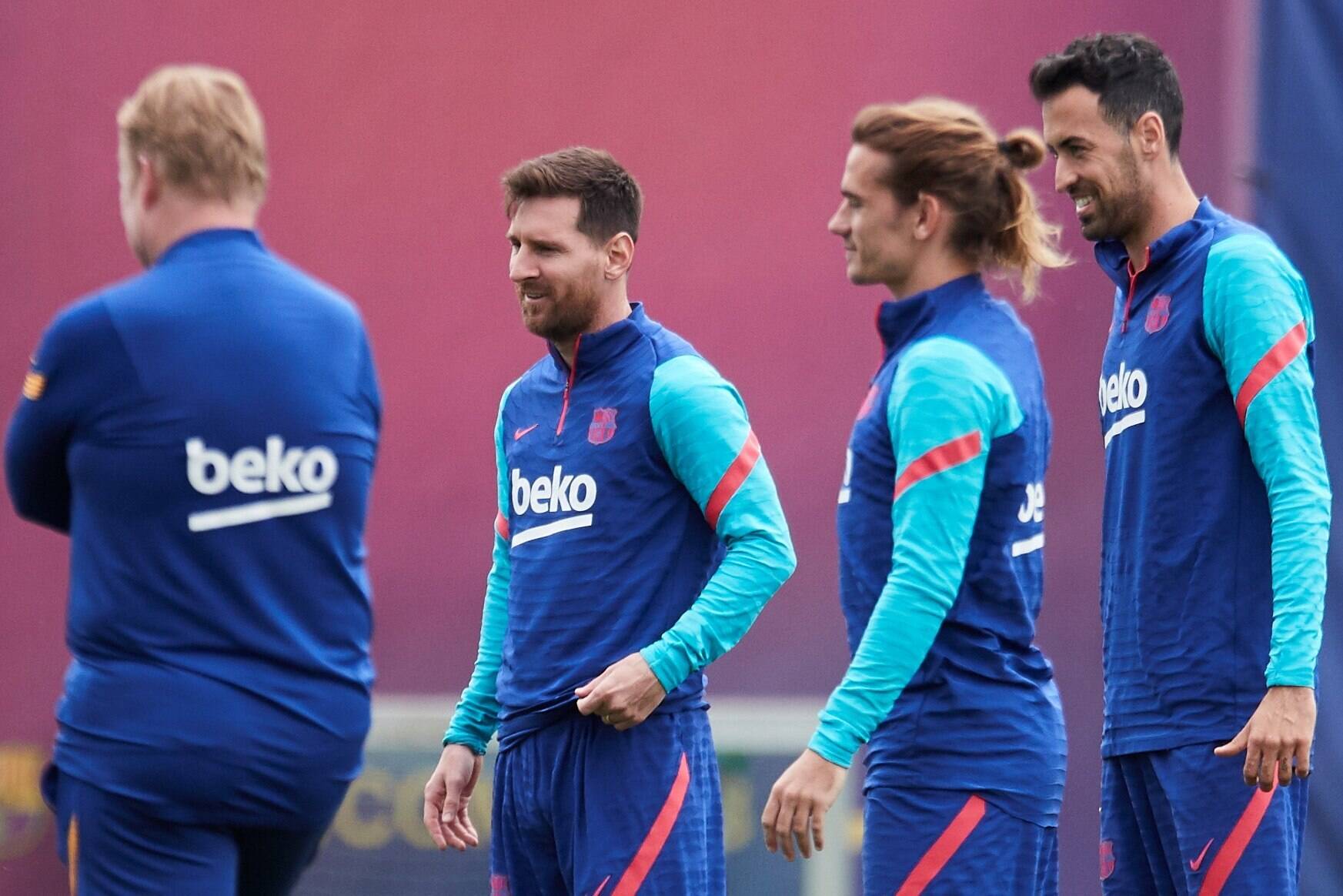 Photo by Alejandro Garca via Imago

The La Liga title race has been an enthralling affair. The trophy is up for anyone’s taking, and for the first time in recent history, there is no clear favourite with only three matches left to play.

This was far from predictable based on the initial stages of the league; Atlético Madrid lost one game out of their first 23 league matches: an incredible run of form that led many to speculate that the title was theirs to lose, considering the subpar performances at the time from Barcelona and Real Madrid.

In an unbelievable turn of events, Barcelona went a massive 19 league games without a loss, climbing the table and overturning a relatively poor start to the season.

At the end of April, La Blaugrana fumbled their opportunity to take the top spot in the league through a 2-1 loss to Granada at home, blowing the title race wide open, and hugely heightening the pressure on the match against Atlético which many speculated would determine the league leaders.

The winner of that matchup was, ironically, Real Madrid. Neither team managed to get onto the scoresheet, and Los Blancos faced Sevilla, hoping to climb to the top of the league.

It appeared that the league was in their hands, but they too managed only a draw against Sevilla owing to a 94th-minute equaliser from Eden Hazard, which means that Atlético Madrid find themselves a measly 2 points over second and third place Real Madrid and Barcelona, who both have 75 points.

The game week that was meant to ascertain the likely winners of the league did nothing of the sort, with both crucial games ending in draws. As La Liga edges closer to an end, Barcelona face Levante on Tuesday; if they manage to win, they would be league leaders for the first time this season (albeit temporarily). By doing so, they would heighten the pressure on rivals Real Madrid, who face Granada away from home, and Atlético Madrid, who go against Real Sociedad.

La Liga goes down to the wire, and the league winners could be determined on the very last game week considering the minuscule point difference between the top 3. Ronald Koeman’s ability to perform in decisive moments has been a huge point of contention this season, and the match against Levante could prove crucial for his own sake.

If Barcelona were to lose, it would blow a massive hole in their title race chances, and stamp a question mark onto the Dutchman’s future at the club.

What is clear, though, is for the first time in a long, long time, the league has been one of the most exciting to watch, and truly anyone’s to win.