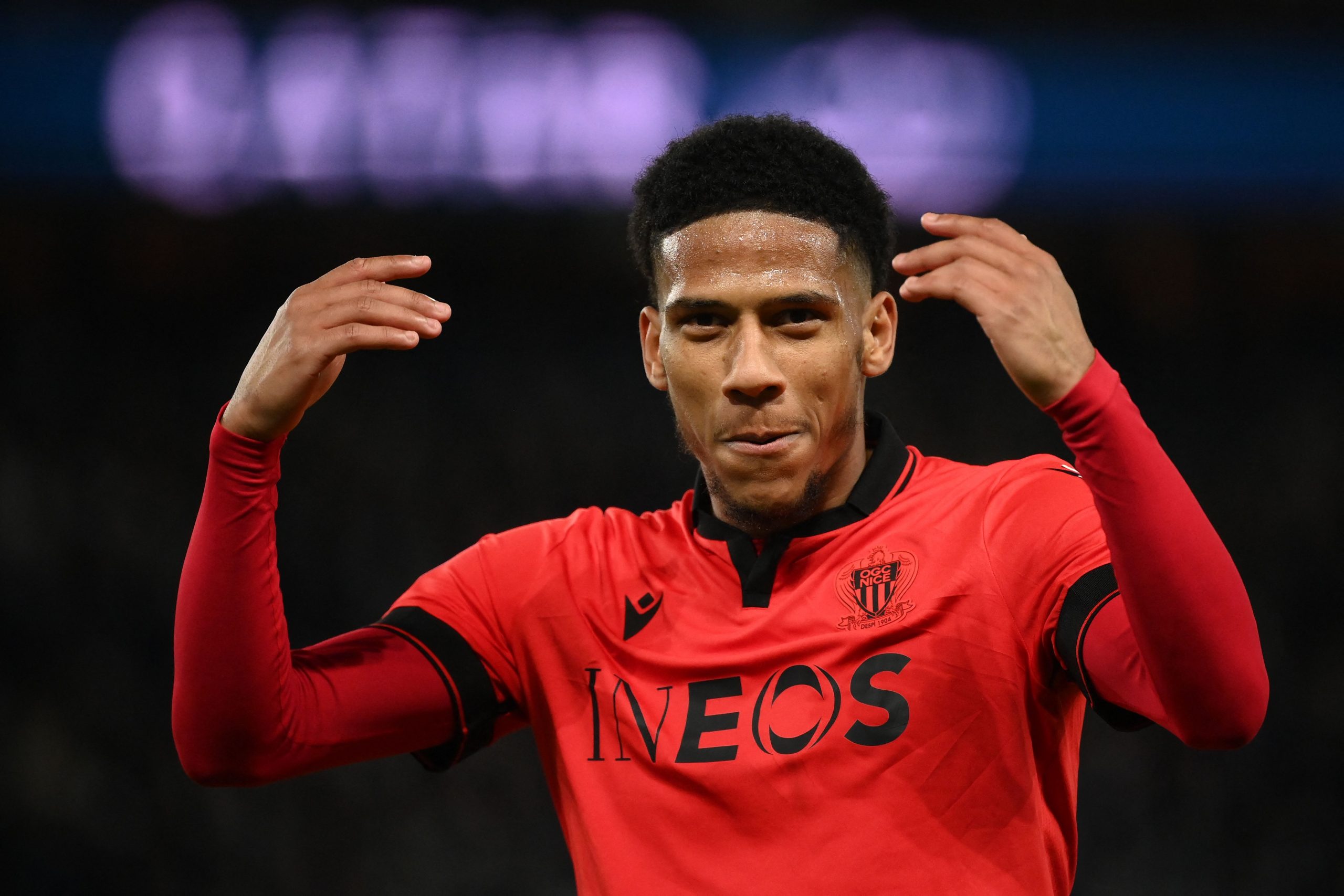 A recent report from Diario SPORT has offered an interesting update on Barcelona and Sevilla’s potential transfer interests this summer.

With uncertainty looming over the future of Jules Kounde, it appears Sevilla have kickstarted their plans to find replacements in the market, with former Barcelona man Jean-Clair Todibo emerging as one of their top targets.

In a fortunate twist of fate, Barcelona happen to reserve 25% rights of a future sell for the young defender from OGC Nice, who has enjoyed stellar success in Ligue 1 since leaving Camp Nou in 2021.

Barcelona are aware of Sevilla’s interest in Todibo and are looking to take full advantage of the market opportunity revolving around them.

Indeed, it appears the Catalans are open to giving up the 25% sell-on fee, which could see Sevilla pay a significantly lower fee for the 22-year-old. In exchange, Barça are expecting Sevilla to sanction the sale of Kounde on a cut-price deal.

The report suggests a fee of around €35 million for the highly-talented Frenchman, which is all but a fraction of what Sevilla were hoping for, earlier in the year.

Given that the Spanish giants had earned around €30 million through the sale of Diego Carlos, it is very likely they will agree to Barcelona’s terms, although a lot may depend on how they end up saving in the deal to sign Jean-Clair Todibo this summer.

One way or another, Barcelona are expected to take full advantage of Todibo’s potential sale to Sevilla, in an attempt to lower the cost of the Kounde operation this summer.

It will be interesting to see how much impact Chelsea make in this transfer saga, seeing they are also enlisted as one of the favourites to sign the French international.