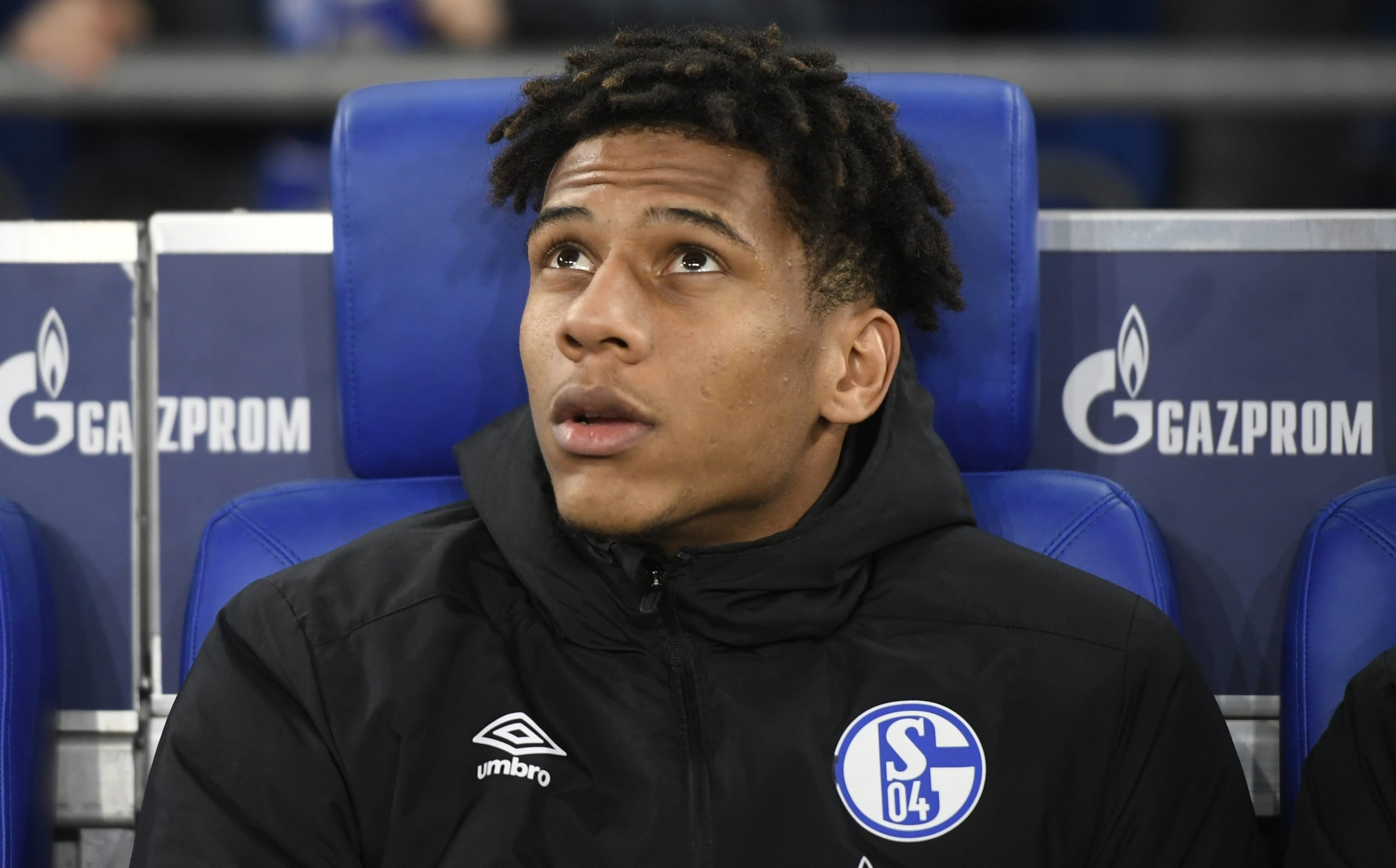 According to French Foot Mercato, Barça would ask for less than €25m for Jean-Clair Todibo, unless the 20-year-old will take part in a new loan deal. Things are accelerating for the young defender’s departure, and it remains to be seen where the 20-year-old will land after spending a season on loan at Schalke.

The player is not in Barcelona’s plans for the season, hence is in official talks with interested clubs. Currently, Rennes and Napoli are leading the race to sign Todibo. The two clubs have already officially contacted the Catalan club and the player’s representatives.

Reportedly, Todibo wants to leave Barça himself as well, and some German clubs which remain unspecified show interest in the player too. At 20 years of age, Todibo has already had minutes in three major leagues; La Liga (Barcelona), Bundesliga (Schalke), and Ligue 1 (Toulouse); which adds quite some value on the player experience-wise.

His departure is still being studied by the Catalan club, and all options are being put on the table.