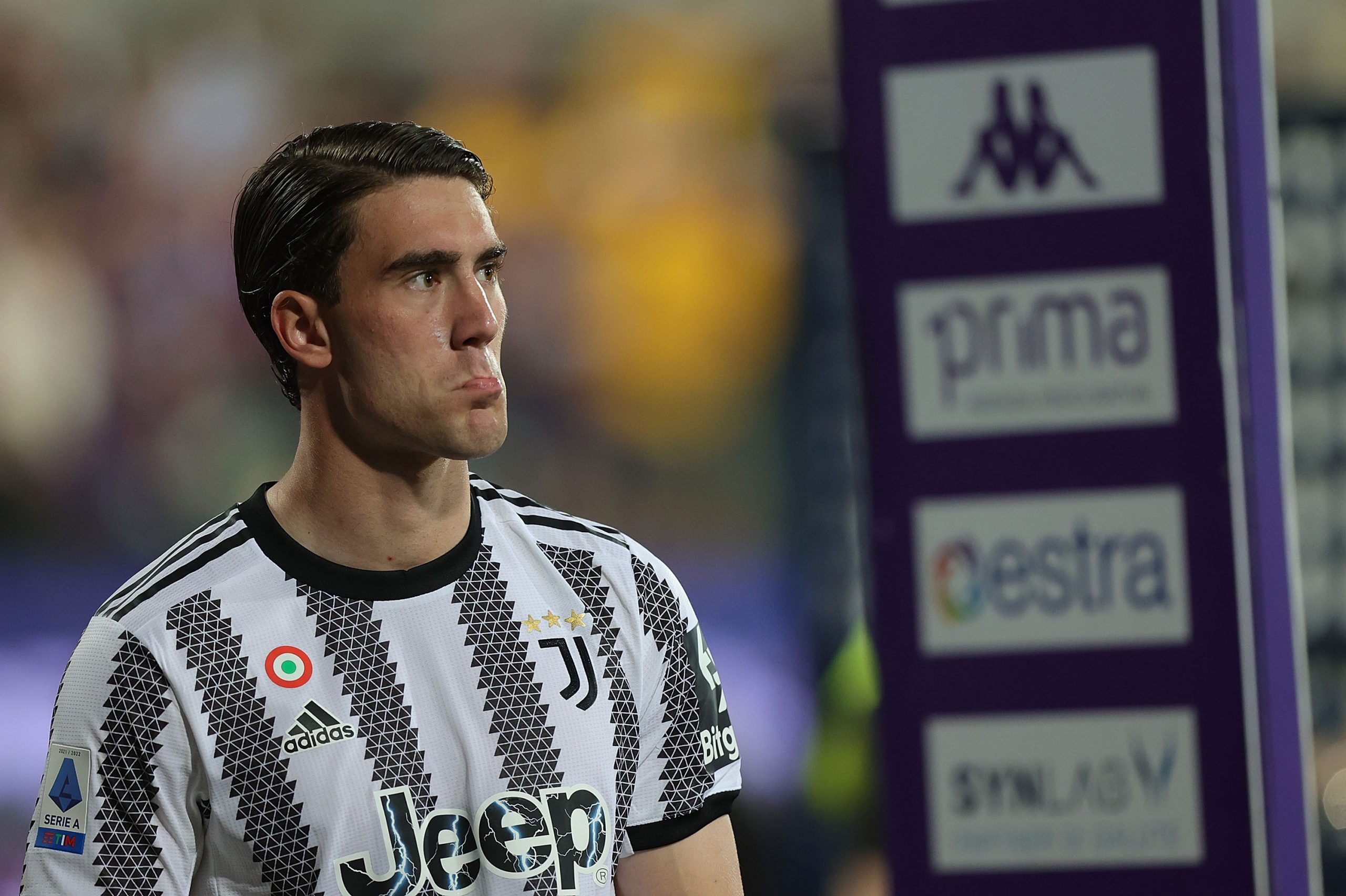 Barcelona have emerged as one of the most proactive teams in the ongoing summer transfer window, with the Catalans confirming the addition of no less than five players this month, including top target Robert Lewandowski and Raphinha.

The club have appeared hyperactive in the market since the turn of 2022, notably roping in Pierre-Emerick Aubameyang and Ferran Torres in the January transfer window.

However, as per Gerard Romero, Barcelona were close to signing another centre forward in Dusan Vlahovic earlier in the year. The two parties had held discussions over a potential move to Camp Nou, with the player even agreeing personal terms at Catalunya.

Another player who had agreed on a move to Barça was Luis Diaz. The Colombian was prepared to become the new face of the Barcelona frontline and may even have been signed ahead of Ferran Torres.

However, the Financial Fair Play rules prevented Barcelona from signing these two players, who were both expensive due to their immense success in recent years.

During the January transfer window, Vlahovic was the hottest attacking prospect in the market and forced Juventus to spend a fortune. He has since endured a relatively decent start to his life in Turin, bagging nine goals in 21 competitive appearances.

As for Luis Diaz, he has been an unprecedented success at Liverpool. Despite his tally of six goals and five assists in 26 matches, the Colombian offered incredible spark and energy out wide, while his trickery on the flanks should make him the club’s desired replacement for Sadio Mane next season.

Barcelona may have gotten the chance to sign both these players earlier in the year. But they ultimately had to settle for a move for Aubameyang and Torres, in order to comply with the FFP rules.

However, not many would complain as Aubameyang has done extremely well since joining Barça while Ferran, despite his criticism, has shown signs of promise and bags a lot of potential, as we brace ourselves for the 2022/23 campaign.