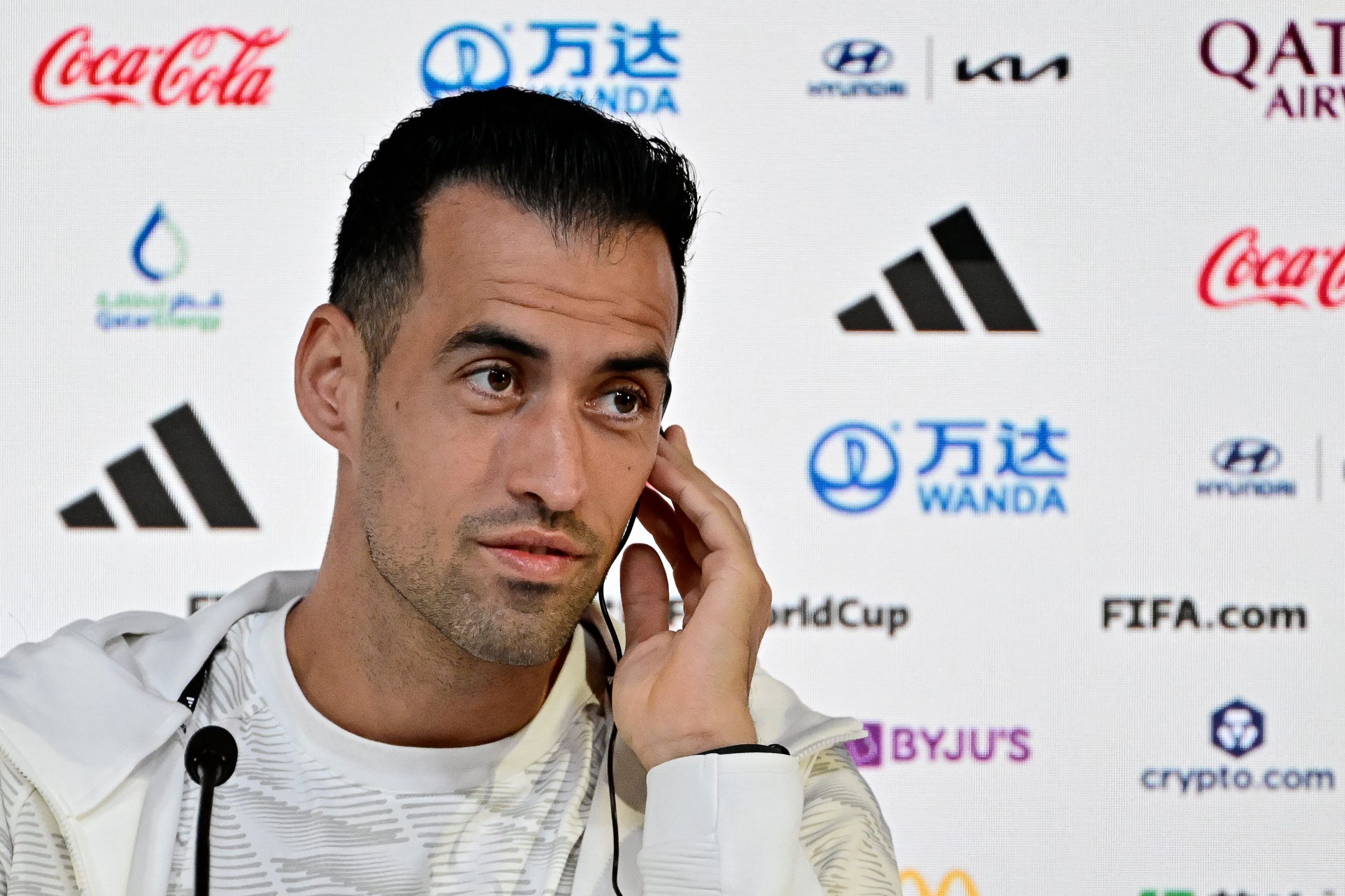 Sergio Busquets is one of the biggest talking points at Barcelona right now, with his contract at the club set to expire in the summer of 2023. He has not at all hinted at a renewal, despite the club ready to offer him one on Xavi’s demand.

As it stands, he has two options for the next stage of his career, as reported by SPORT. One of them obviously being a contract extension at Barcelona, albeit with a lower salary. The club cannot cope with Busi’s current wages given their financial problems.

Therefore, if the veteran midfielder wants to continue at Barça, he will have to take a wage cut, after the several ones he has taken during and after the pandemic.

The second route he can take is a trip to the USA, where Inter Miami are waiting for his signature. There have been reports of the two parties already reaching an agreement, with little to no updates on that front.

Barcelona have given him a deadline till the end of the World Cup to make his decision so the club can act accordingly in the next two transfer windows.

There have been several players linked to the Catalans over a potential move. Wolverhampton Wanderers’ Ruben Neves is one of the leading candidates, with Joan Laporta a fan of the player.

Xavi, on the other hand, prefers the services of Real Sociedad’s Martin Zubimendi. The Spaniard has recently agreed to extend his contract, with his release clause of €60 million still stuck to him.

Barcelona’s director, Jordi Cruyff, did provide an update on Busquets, though, saying, “The player will decide his future when his contract expires, no one else. We will have special treatment with him. We’ll sit down and see how he feels.”