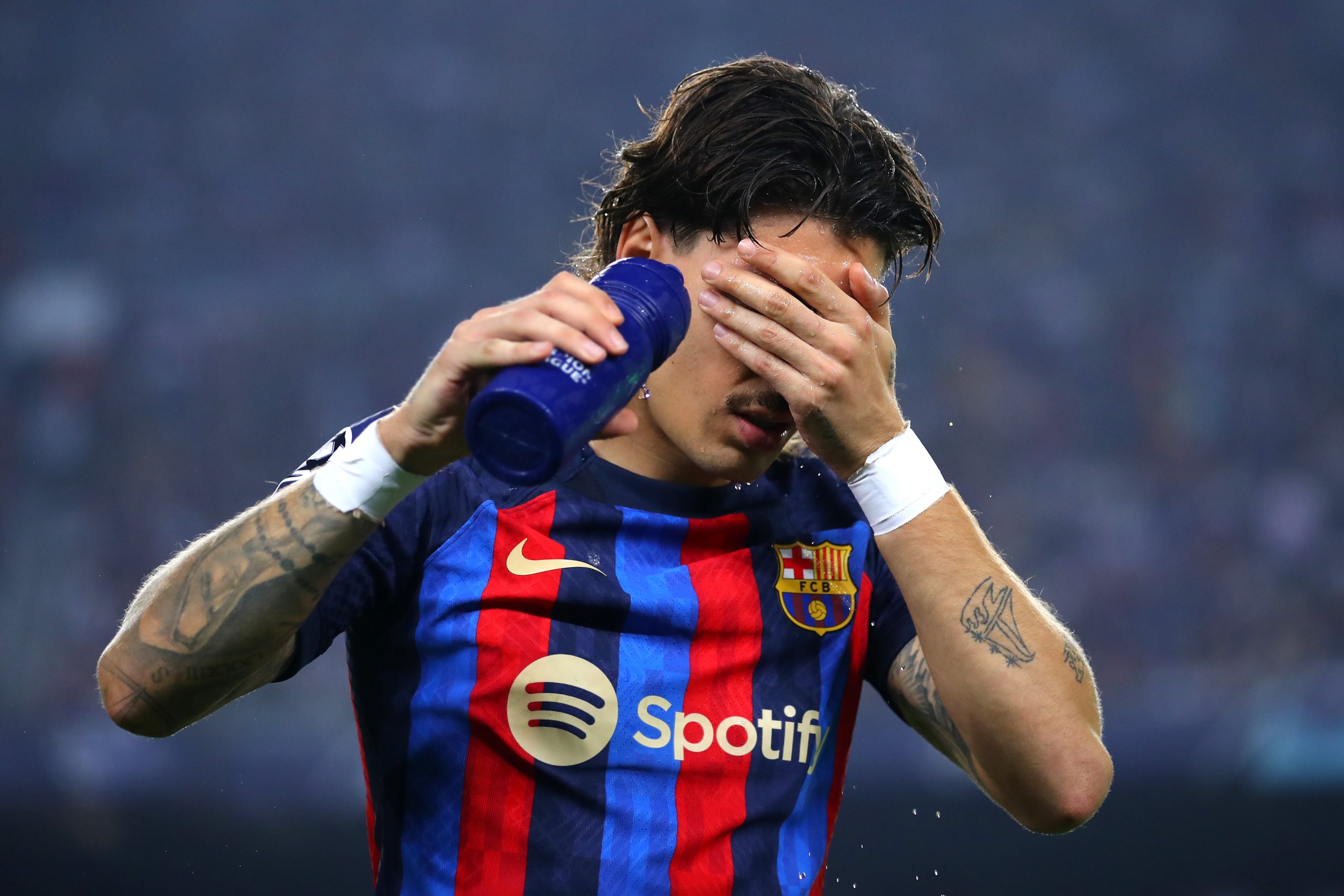 Hector Bellerin’s future has become a point of contention, just three months after he joined Barcelona on a free transfer.

The right-back has not had a bright start to his life at Camp Nou, having struggled to make an impression on Xavi Hernandez while injuries have not helped his cause either. He has fallen out of favour overall and has no apparent future at Barça.

In light of his struggles, Mundo Deportivo reports that Bellerin has once again become a target for his former club Real Betis, who are contemplating signing the defender in the upcoming January transfer window.

Bellerin played for Betis on loan during the 2021/22 campaign. He even made a relatively solid impression, leaving Betis to hunt for his permanent signature in the summer. While a move did not materialise, the club are now in contention to sign him.

Bellerin, though, has not received any official proposal from Real Betis. He is also yet to receive any offer from Barcelona, which does not come as a surprise.

The Spaniard’s current contract expires at the end of the season. There is a possibility that the defender might be allowed to leave Camp Nou in January, provided Barça sign a new right-back thus paving the way for Real Betis to snap him up mid-season.

However, a lot may depend on Barça’s hunt for a new right-back. The club are actively looking at various options across the market, including the likes of Arnau Martinez and Pedro Porro. Bellerin’s departure, to that end, could help them fast-track the development.