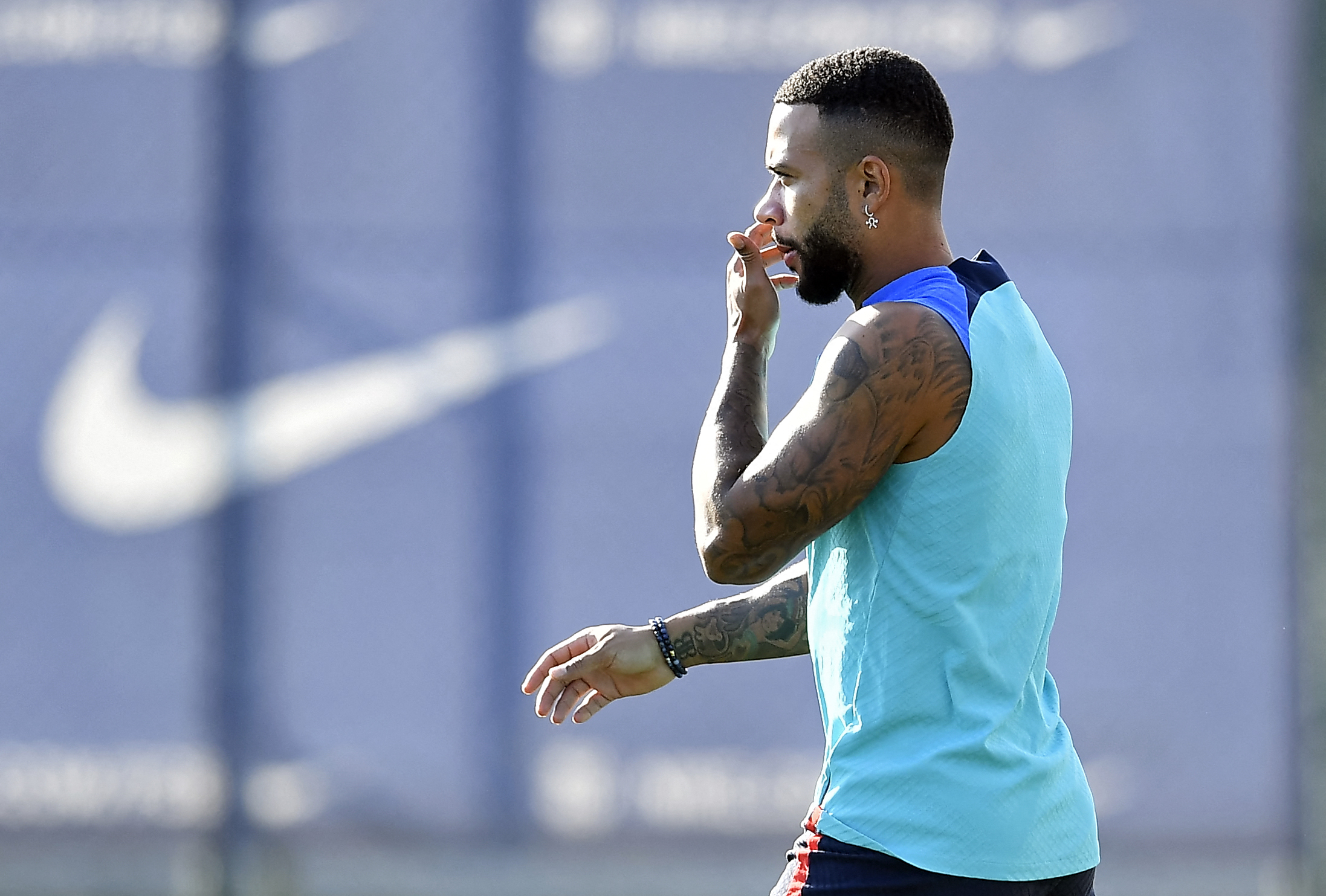 Earlier today, it was reported that Juventus are stepping up their efforts to sign Memphis Depay from Barcelona.

The Italian giants were reportedly willing to shell out a two-year contract for the attacker, with an option to extend the deal for a further year. Depay, after all, had emerged as the ideal alternative for Alvaro Morata.

The Atletico Madrid star was the top target for Massimiliano Allegri in the summer, but it appears the Spaniard is set to remain at Wanda Metropolitano.

It has paved the way for Juventus to go after Memphis Depay, who is finding a new club after being deemed surplus to the requirements by Xavi, especially after an excellent transfer window that saw Barcelona bring in Robert Lewandowski.

With Juventus on the prowl, it appears Depay himself is also open to the idea of joining the Bianconeri ahead of the new season, reports Romeo Agresti.

The Italian transfer expert suggests that Depay’s camp has offered the player to Juventus. The Dutchman is prepared to become a part of Allegri’s attacking setup that is reeling from the loss of Paulo Dybala, who joined AS Roma on a free transfer earlier this summer.

Juventus are currently evaluating the possibility of signing the former Lyon starlet. The operation could be a bit tricky as Barcelona are said to be holding out for a fee of ̉€20 million.

Juve are likely to settle for a lower fee, knowing the player’s contract at Camp Nou expires at the end of next season. The possibility of a loan deal has also been discussed, although Barça are likely to prefer a permanent exit.