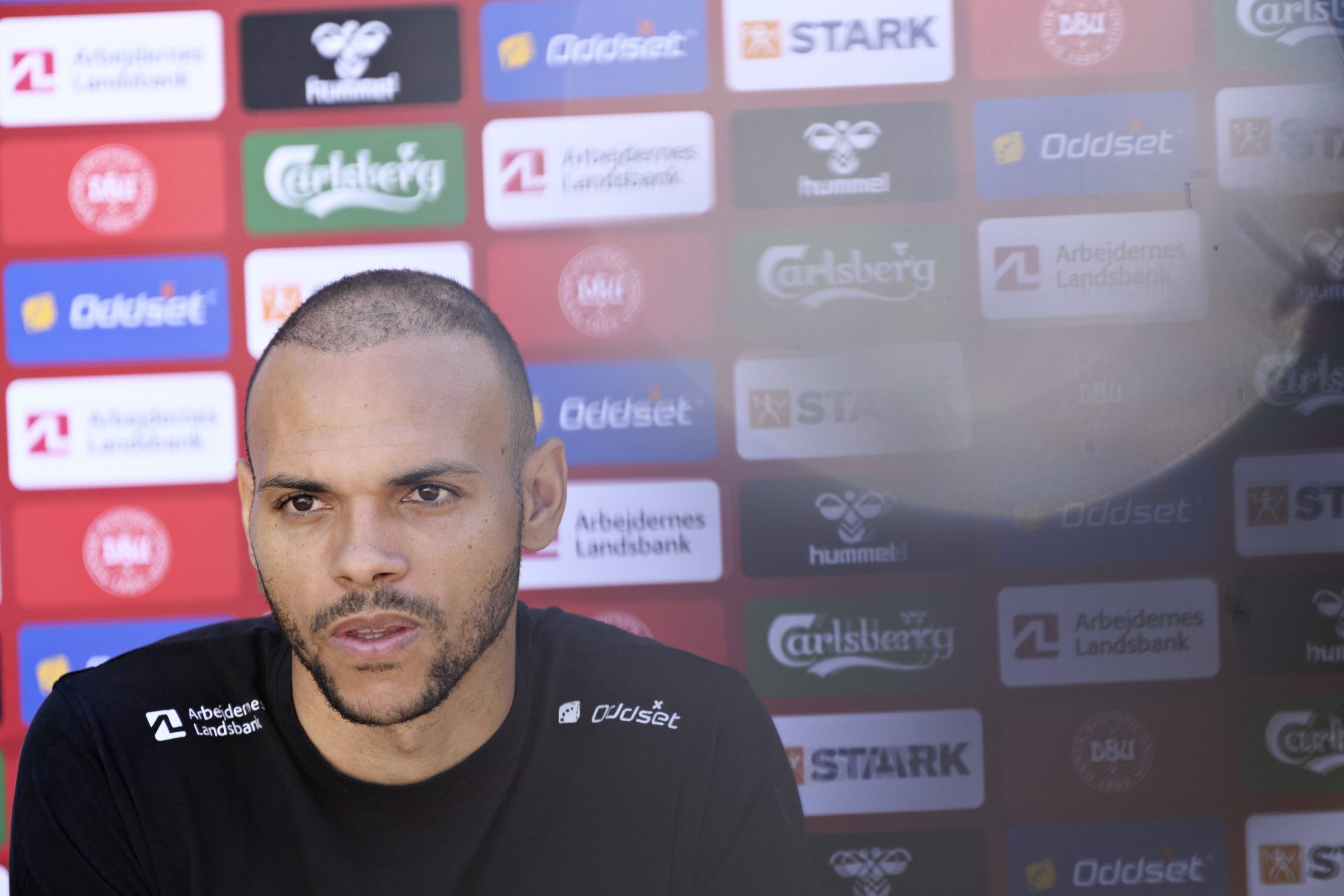 According to a report from SPORT, Martin Braithwaite is very close to leaving Barcelona in a move to West Ham in the Premier League. The Catalans have agreen to a fee of €15 million, and the only thing missing is the player’s approval before it goes through.

Braithwaite joined Barcelona midway through the 2019-20 season as a replacement for the injured Ousmane Dembele. Since his arrival, he has had a significant role in the frontline for Ronald Koeman’s side.

In his 11 starts, the Dane was involved directly in four goals for the Catalans. He also played a crucial part in Barcelona’s Copa del Rey run, scoring twice.

It was, however, his string of outstanding displays in the Euro’s that brought him into the spotlight. Braithwaite played almost every minute in Denmark’s stellar run in the competition and was decisive in the final third.

The move, if completed, would not only be a monetary upgrade for the player but also ease the financial burden on Barcelona’s shoulders. Departures are very much the need of the hour in Catalonia.

However, ESPN’s ever-reliable Samuel Marsden has stated that there is not much to read into the Braithwaite to West Ham story as of now.

Nevertheless, such rumours of a deal nearing agreement spark optimism and clearly indicate that there is work ongoing to find an agreement soon. Though it might not be as advanced as reported by SPORT, there seems to be optimism for the coming days.