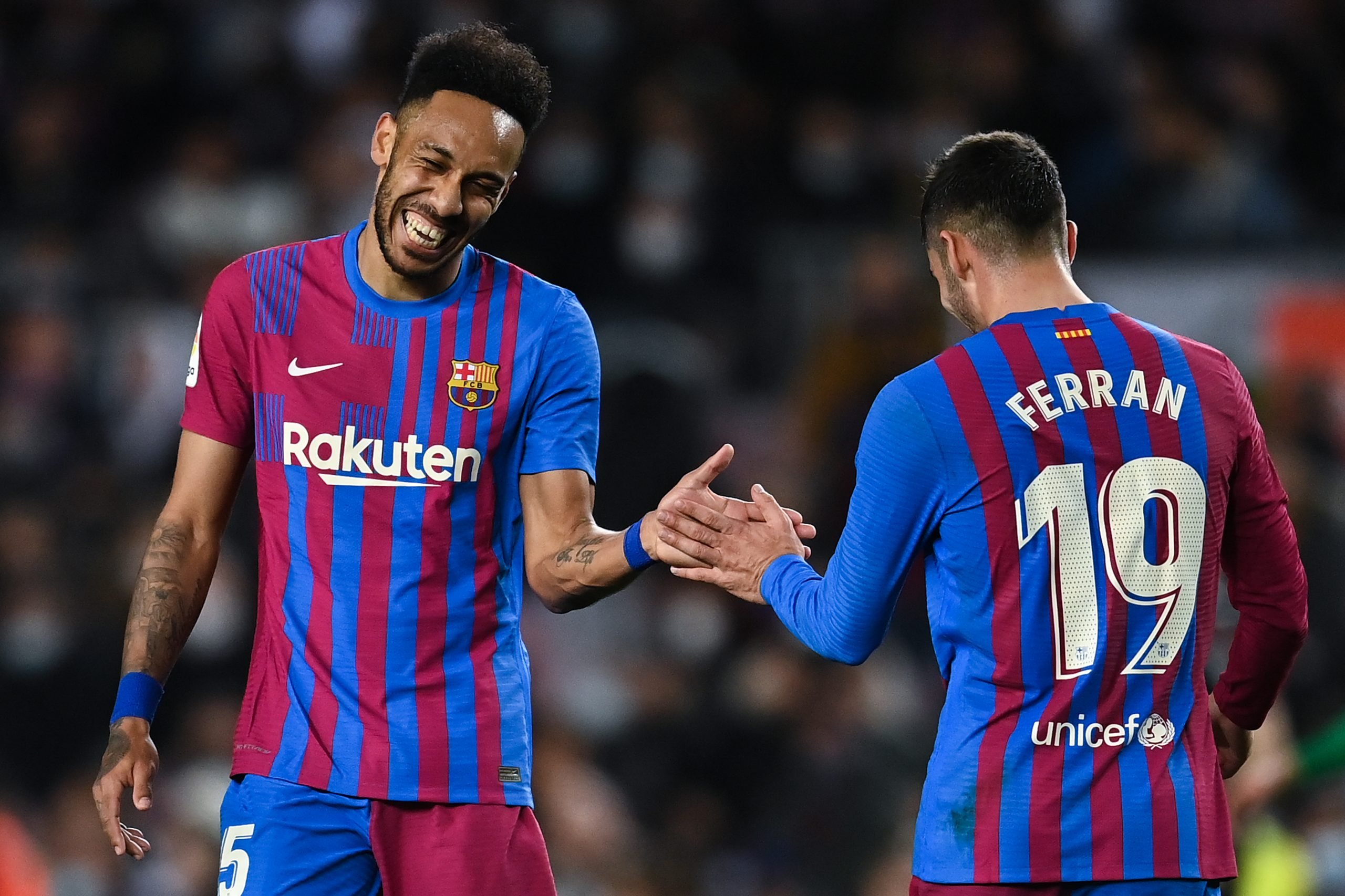 Ibiza is often considered the hottest summer destination for travellers across the world, and footballers are no exception.

Many of the Barcelona players were spotted spending their off-season break in Ibiza this summer. Even the club’s top target Robert Lewandowski was spotted on the island, along with several other footballing superstars.

The popular Dongcast podcast has recently revealed some notable gossip going around the Barcelona camp during their end-of-season break in Ibiza, and it appears a Barcelona player was involved in a controversy for all the wrong reasons.

Dongcast reveals a Barcelona attacker was arrested due to “excessive alcohol intake” at the end of last month.

Although the podcast has not revealed the name of the Barcelona player, host Joan Fontes suggests it was a forward, who had joined the club last season and was arrested on June 25 at the Eladio Carrion concert.

The forward was also passionate about luxury cars, making Pierre-Emerick Aubameyang an obvious suspect. The player was found positive in the alcohol blood test and had to pay a fine to the local alcohol control board.

Alongside Aubameyang, Ferran Torres is another candidate as the Spaniard was pictured alongside Luis Suarez and Lionel Messi in Ibiza. Memphis Depay, too, is a suspect, having also joined the club last season.