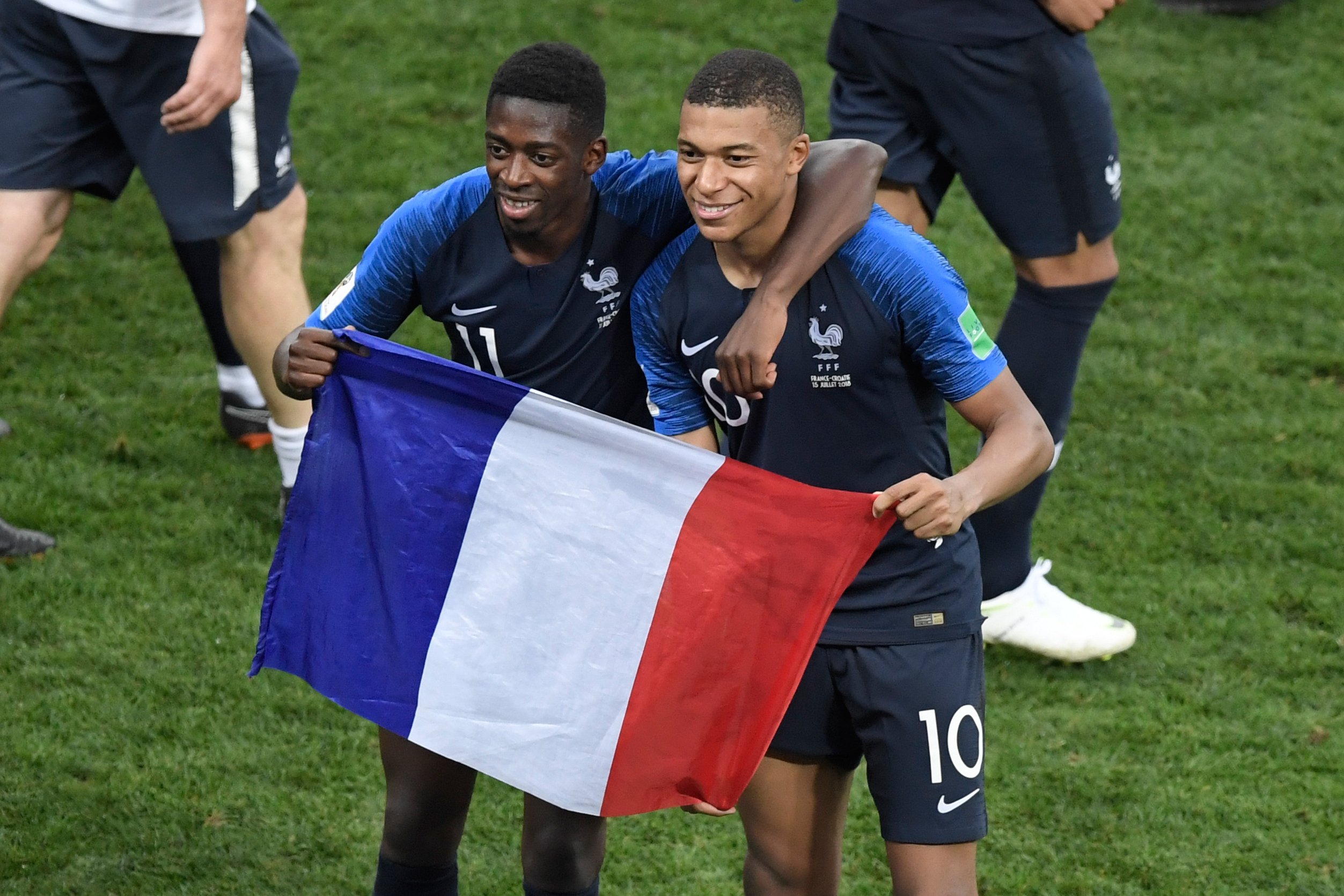 Javier Bordas, former Barcelona sporting director, revealed that the club had the chance to sign PSG striker Kylian Mbappé for €100m, but they went for Ousmane Dembélé instead.

“I called Mbappé’s father and he told me that he was not going to go to Madrid because Cristiano, Benzema, and Bale were there and instead he could go to Barça because Neymar had left. The president of Monaco also preferred us over PSG,” said Bordas in an interview with Mundo Deportivo.

“We had the option to buy Mbappé for €100M when we were pursuing Dembélé. The explanation at the time was that Mbappé plays for himself and Dembélé plays for the team. For 100 million we could’ve bought Mbappé,” he added.

Instead, the Catalan club went to buy Philippe Coutinho and Dembélé, investing a total of roughly €250m in the players, which was more than the entire revenue generated from the sale of Neymar Jr.

Moreover, Bordas told that they could have signed Erling Braut Haaland too, but the technical staff apparently told him that the player was not a Barça type striker: “I had recommended many players to the club like Haaland, Ferran Torres, Dani Olmo, etc. and they were all for €20M,” he said.

Bordas has been working as a sporting director between 2010 and 2020 — a long spell of 10 years. He was part of Josep Maria Bartomeu’s board, and resigned on October 27, after it was clear that the vote of no confidence was going to replace their board anyways.

It is a pity that Barcelona did not manage to sign any of the current world-class attackers, and instead are looking to get the best out of their investments, Coutinho and Dembélé. However, looking at the quotes from Bordas, it looks like everyone at the former board is looking for a scapegoat regarding earlier-made mistakes.

We have to mention that under Ronald Koeman’s reign, the two are having quite a good (or at least a better) time at Barcelona currently, but we have to wait and see whether the new board will count on them, with elections to take place in January 24.

“Bartomeu didn’t deserve this ending at all. It has been a shame. Whenever there was anything small, they started attacking us, I don’t understand it,” concluded Bordas, claiming that what happened to the former president is simply ‘lynching’.

“One of the crisis was that we were selling tickets at a high price when everything was problematic at the club from an economical perspective. Does even that need to be criticised?”