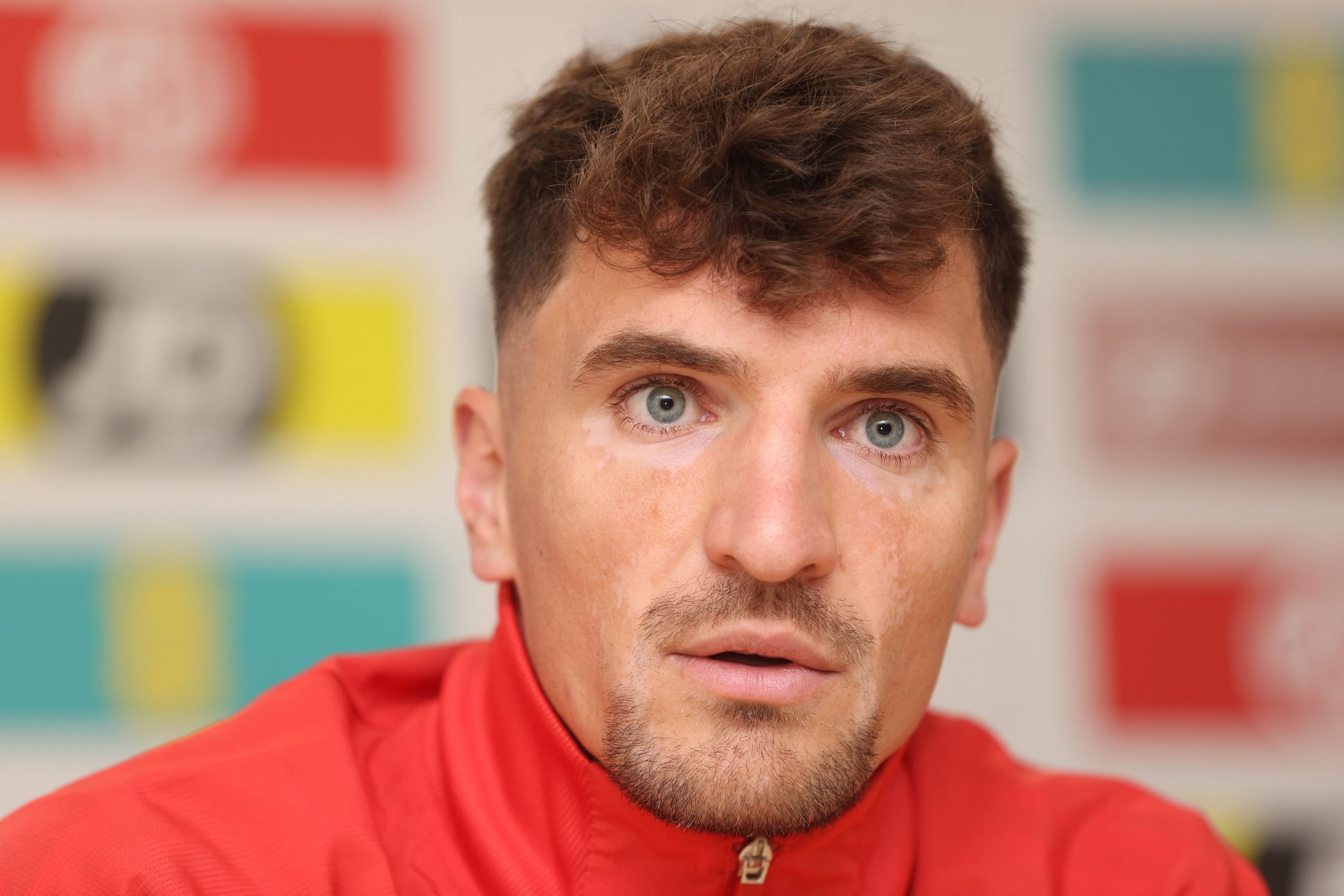 FC Barcelona’s search for a new right-back this month has been well documented, with the club targeting several options as potential alternatives to Cesar Azpilicueta.

The Chelsea veteran was closely linked with a move to Camp Nou in the summer. But he opted to remain at Stamford Bridge, in what served as a massive blow for the Catalan giants.

However, the Blaugrana have not given up hope just yet and are targeting Thomas Meunier of Borussia Dortmund, as one of the potential alternatives.

Meunier is regarded highly in the Barcelona camp as he offers vast experience at the highest level of football. He also has the ability to provide crosses into the box, which could prove to be beneficial for someone like Robert Lewandowski.

However, according to a report from Diario SPORT, Barcelona have been dealt with a fresh blow in their quest to sign Meunier.

It appears Borussia Dortmund are not too keen on sanctioning the sale of the Belgian international as they believe it is too late to find any replacements.

Not to mention, Meunier is the club’s only real option in the right-back department, as other alternatives such as Mateu Morey is coming back from a long injury spell while Felix Passlack is not highly rated in the camp.

With that in mind, it could be disastrous from BVB’s perspective to offload Meunier, although the Bundesliga giants might be swayed if Barcelona match their €10 million price tag for the player.

The valuation is too high for Barça, who are not in a position to spend such an amount on a new player. The club have no shortage of alternatives, though, with Juan Foyth being another option. The Argentine offers La Liga experience and could prove to be a good long-term investment.