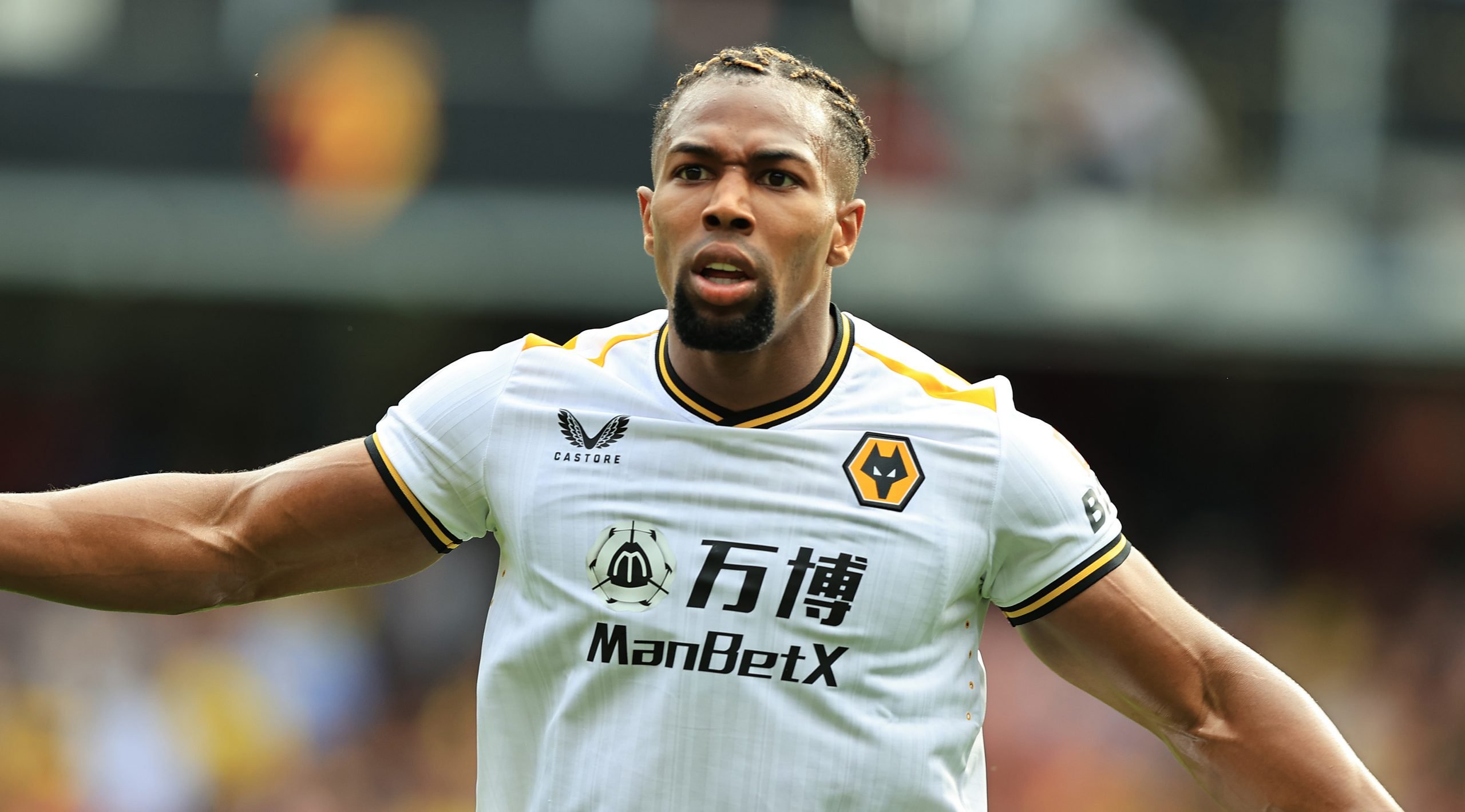 Once regarded as the next best thing emerging out of Barcelona’s fabled La Masia youth setup, Adama Traore broke into the Catalans’ first team in November 2013, aged just 17 years.

The fleet-footed winger went on to make four senior appearances for Barca, even scoring a goal. But he decided to move on from the club in order to play more regularly at the highest level, eventually landing in England in 2015, signing for Aston Villa.

A disappointing year-long stint at the Villa Park was followed by two seasons with Middlesbrough where he rebuilt his confidence before joining Wolves in 2018, where he was unleashed by then-manager Nuno Espirito Santo.

Traore soon carved out a reputation for himself as one of the most dangerous wingers in the Premier League due to his pace, dribbling abilities and physicality using which he brushed past opponents with ease.

The Spaniard’s end product remains a bit of an issue – 10 goals and 18 assists in 143 games for Wolves does not really reflect an elite winger, but the 25-year-old adds a lot with his ingenuity and desire in the final third.

That is exactly why Barcelona are interested in re-signing him. According to Fichajes, the Catalan giants are looking at the possibility of bringing Traore back to Camp Nou but will face competition from Premier League giants Liverpool in his pursuit.

The Reds are in a precarious position with regard to the future of Mohamed Salah, whose contract expires in 2023. They are looking at options to strengthen their frontline, with Traore seen as a viable candidate due to his proven pedigree in the Premier League.

New Barcelona manager Xavi Hernandez has stressed the importance he will place on wing-play in his team, which is why the contract renewal of Ousmane Dembele is being pursued ardently. Throwing someone like Traore into the mix would ensure more quality and depth in the Catalans’ attacking unit.

Wolves, for their part, are believed to be open to parting ways with the Spanish international as his contract runs out in 2023. But with Liverpool in the fray for his signing, things could get tricky for the Blaugrana.