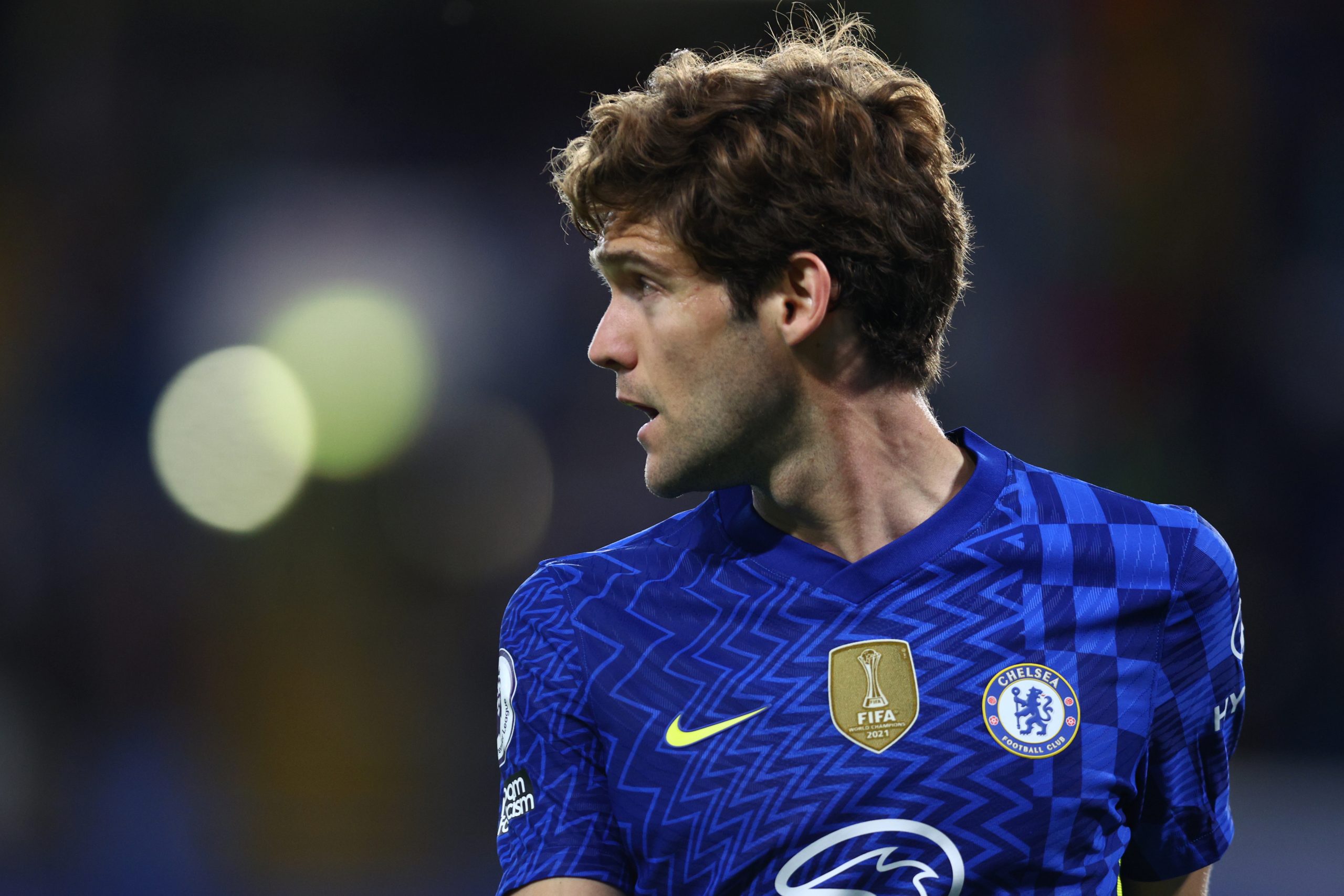 As Barcelona go ahead with their new season preparations and sign new players, their financial crisis is slowly starting to unravel.

The club have already faced major financial roadblocks in their pursuit of Robert Lewandowski and Raphinha. And as per Mundo Deportivo, they are facing a similar situation with Marcos Alonso.

The Chelsea star had emerged as the ideal target for Xavi Hernandez, who wants to add a new left-back to his ranks, knowing Jordi Alba is the only recognised option in his position.

With just one year left in his contract, Alonso was thought to be a cost-effective option. But as per the report, the Blues will not let him go easily and are trying to squeeze everything out of the deal.

They are expected to demand a considerable fee for the transfer of Alonso, which could complicate the operation for Barcelona.

The Catalans are not in a position to spend a fortune on Alonso and have set their limits. If Chelsea continue to hold out for a higher price, they could be forced to set their sights on other alternatives.

Javi Galan is thought to be the club’s desired cost-effective alternative for Alonso. Although the Celta Vigo star was presumed to be worth around the €20 million mark, Barça are expected to negotiate and lower the valuation.

Galan is a relatively younger option than Alonso and is currently at the top of his game. It potentially makes him a better investment for Barcelona than Alonso, who has struggled for prominence in Thomas Tuchel’s plans.

However, Xavi is likely to favour a move for Alonso for the time being. The Barcelona head coach rates the Spaniard highly due to his vast experience at the highest level of football.

The report does mention the two parties are confident of reaching a positive conclusion despite the recent complications.