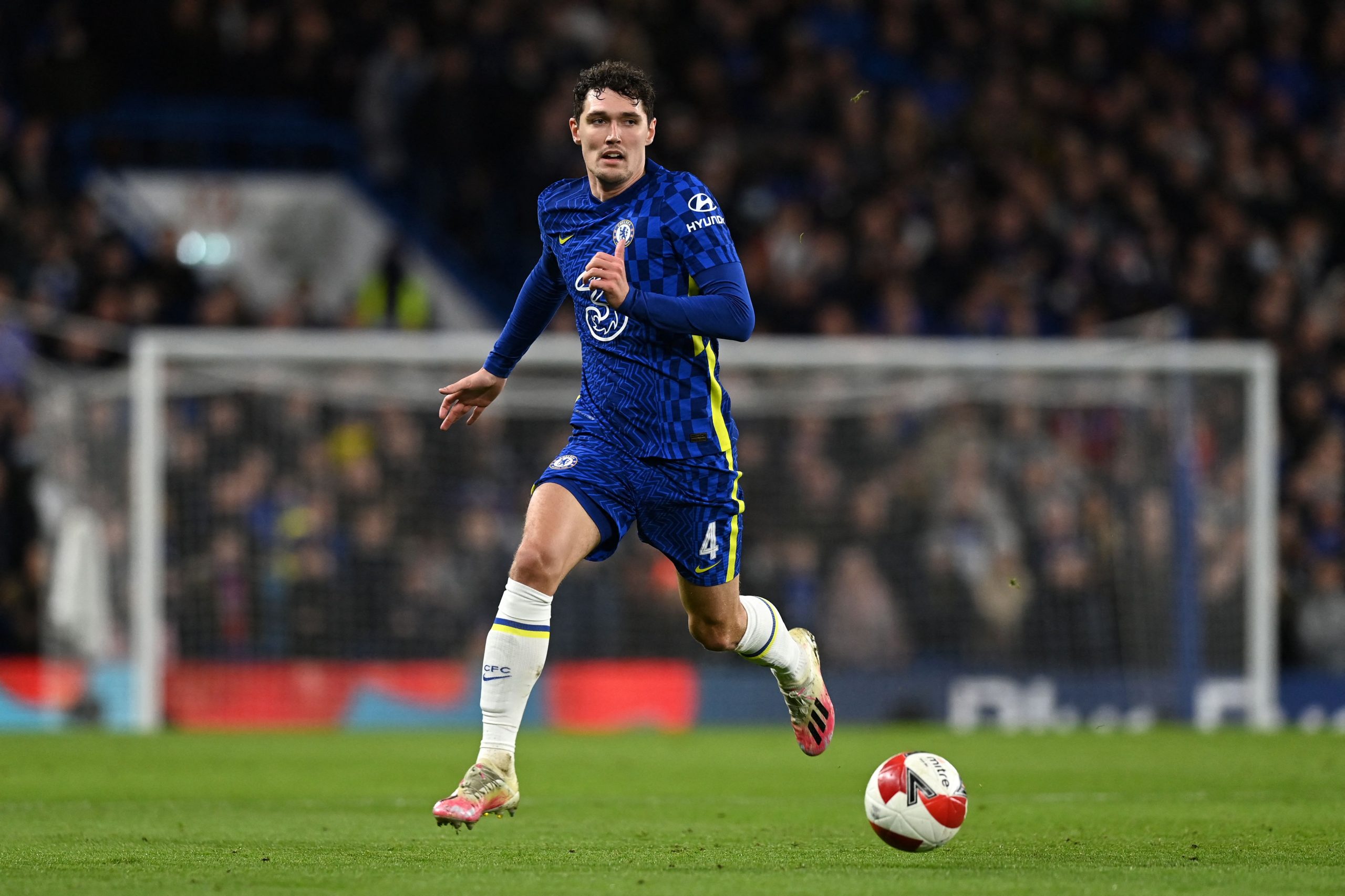 Chelsea defender Andreas Christensen could be set to spark a major transfer war in the summer when his contract runs out.

The Danish international’s time with the west London giants could be coming to an end shortly, with his current deal set to expire in less than six months. Talks over an extension have been going on, but an agreement is yet to be reached, leading to interest from top clubs across Europe.

Barcelona have been heavily linked with a move for the Chelsea academy graduate for a while now. But Fabrizio Romano has now claimed that the Catalan giants have been joined by Bayern Munich in the race to sign the centre-half.

Barça will be needing reinforcements at the back in the summer as Gerard Pique is in the final phase of his career while both Samuel Umtiti and Clement Lenglet are staring at uncertain futures at Camp Nou.

Considering the club’s delicate financial situation, delving into the free transfer market makes a lot of sense for the Blaugrana. And a defender of Christensen’s quality, age and proven pedigree would be an absolute steal.

However, the entry of Bayern Munich into the picture could complicate matters for Xavi Hernandez & co. The German champions are staring at the prospect of losing Niklas Sule in the summer, with his contract running out as well. And, they seem to have narrowed in on Christensen as a replacement.

Chelsea, for their part, have tabled a contract offer for the 25-year-old centre-half. However, as iterated earlier, nothing is finalised yet, leaving room for clubs like Barça and Bayern to strike a pre-contract agreement.

Romano’s update does mention that a decision is expected to be made soon by the Dane. Interestingly, Christensen is not the only Chelsea star linked with a Bosman move to Camp Nou, with Cesar Azpilicueta and Antonio Rudiger also being touted as targets.