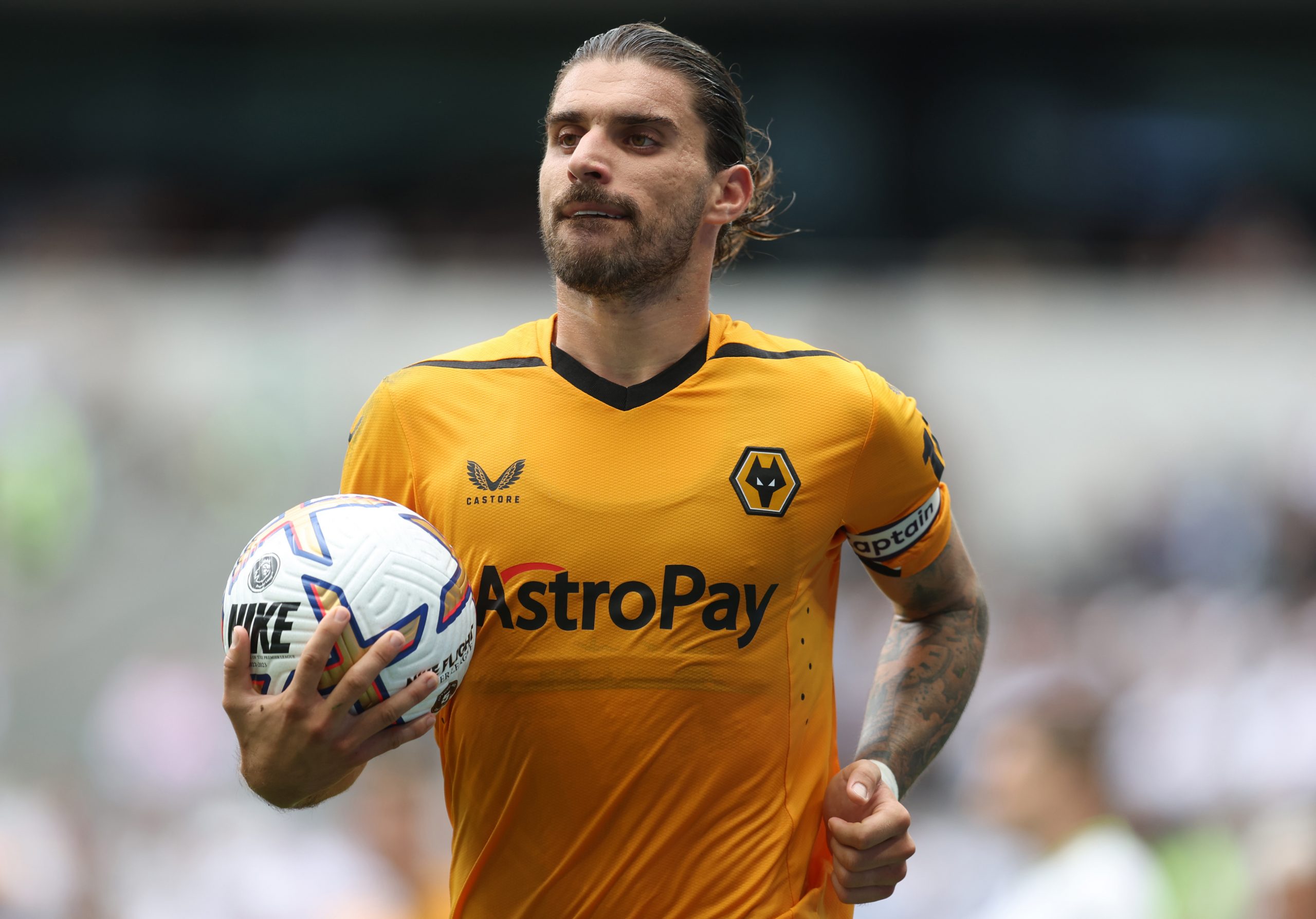 Barcelona’s biggest goal next season will be to find a replacement for Sergio Busquets, who looks set to leave the club when his contract clocks up.

The Spaniard has been eyeing a move to the MLS for a while, and reports suggest that he would have probably left Barcelona already had there not been a World Cup this year.

Xavi and co. have shortlisted a few players that could serve as the club’s next long-term defensive midfielder. On top of that list are Real Sociedad’s Martin Zubimendi and Wolverhampton Wanderers’ Ruben Neves.

Neither of them will arrive without problems, though. The former is said to be in talks to extend his contract with La Real, while the latter, according to SPORT, is on Arsenal’s radar, as well.

The Gunners’ boss Mikel Arteta is said to be a fan of the midfielder, and wants to sign him to strengthen their central midfield.

Along with Barcelona, Arsenal, too, tried to sign Neves in the summer, but were met with the refusal of Wolves. They demanded €50-60 million for the Portuguese, which was well out of the Blaugranas‘ budget.

Neves’ contract expires in 2024, and he has no intention to renew it. Barça and Arsenal know about that all too well and are willing to go back for him next summer when Wolves will be obliged to offload him for a lower price to avoid losing him for free.

Arsenal will likely have a much stronger financial proposition for Neves, but the 25-year-old is rumoured to be prioritising a move to Barcelona. He also rejected moves to Manchester United and Liverpool last summer when he heard about the interest from Camp Nou.

If there is any truth to this rumour, we will likely not see Barça enter a bidding war for Neves. They will have to convince the player to join them over the Gunners, much like Raphinha and Jules Kounde over Chelsea this summer.