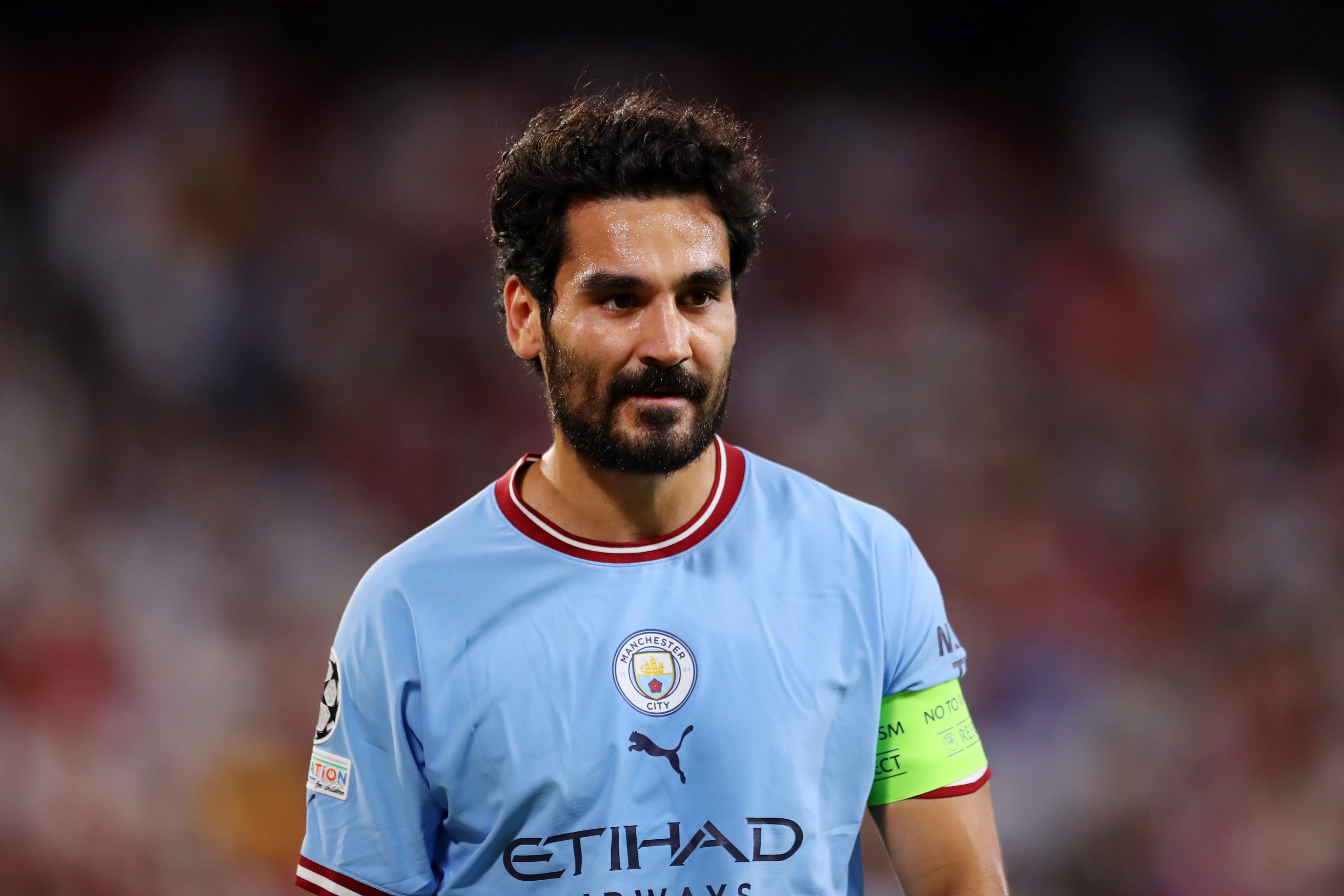 Transfer expert Fabrizio Romano has claimed that Barcelona are among the clubs interested in signing Manchester City midfielder Ilkay Gundogan on a free transfer next summer.

The 31-year-old Gundogan is in the final year of his contract with the Cityzens and is yet to hold discussions over a new deal. It has led to speculations over his future at the Etihad Stadium beyond the ongoing campaign.

And, according to Romano, Barcelona are keeping a close watch on the German midfielder’s situation as they could look to swoop in for him on a Bosman deal next year.

The transfer insider states that Barça already had Gundogan on their agenda during this past summer’s transfer window and considered making a move for the former Borussia Dortmund ace.

However, with the club focusing their efforts on other targets, a move did not materialise and Gundogan ended up staying at Manchester City, as he still wishes to win the UEFA Champions League with Pep Guardiola’s side.

But the situation could change next summer as the German international could see reduction in his game-time due to the presence of the likes of Rodri, Kalvin Phillips and Kevin De Bruyne. So, an exit as a free agent remains a possibility according to Romano.

Barça would be interested in making a move in such a scenario, although the journalist claims that many more clubs would be willing to sign an experienced individual like Gundogan on a Bosman deal.

At the same time, the possibility of Manchester City handing him a new contract extension is also not ruled out by Romano. So, as things stand, all options are on the table for the veteran midfielder, including a potential move to Spotify Camp Nou.

Gundogan is not the only Man City midfielder on Barça’s agenda as they have once again decided to go after Bernardo Silva in 2023. It will certainly be interesting to see if they can sign either of the two midfielders come next year.

Gundogan might be in his thirties, but his qualities on the ball and his experience would make him a quality addition to a young Barcelona midfield department that could bid goodbye to Sergio Busquets at the end of the season.

It has previously been reported that a transfer to Barça would be a dream move for the 31-year-old Manchester City captain as well. It remains to be seen if this leads to something substantial next summer.