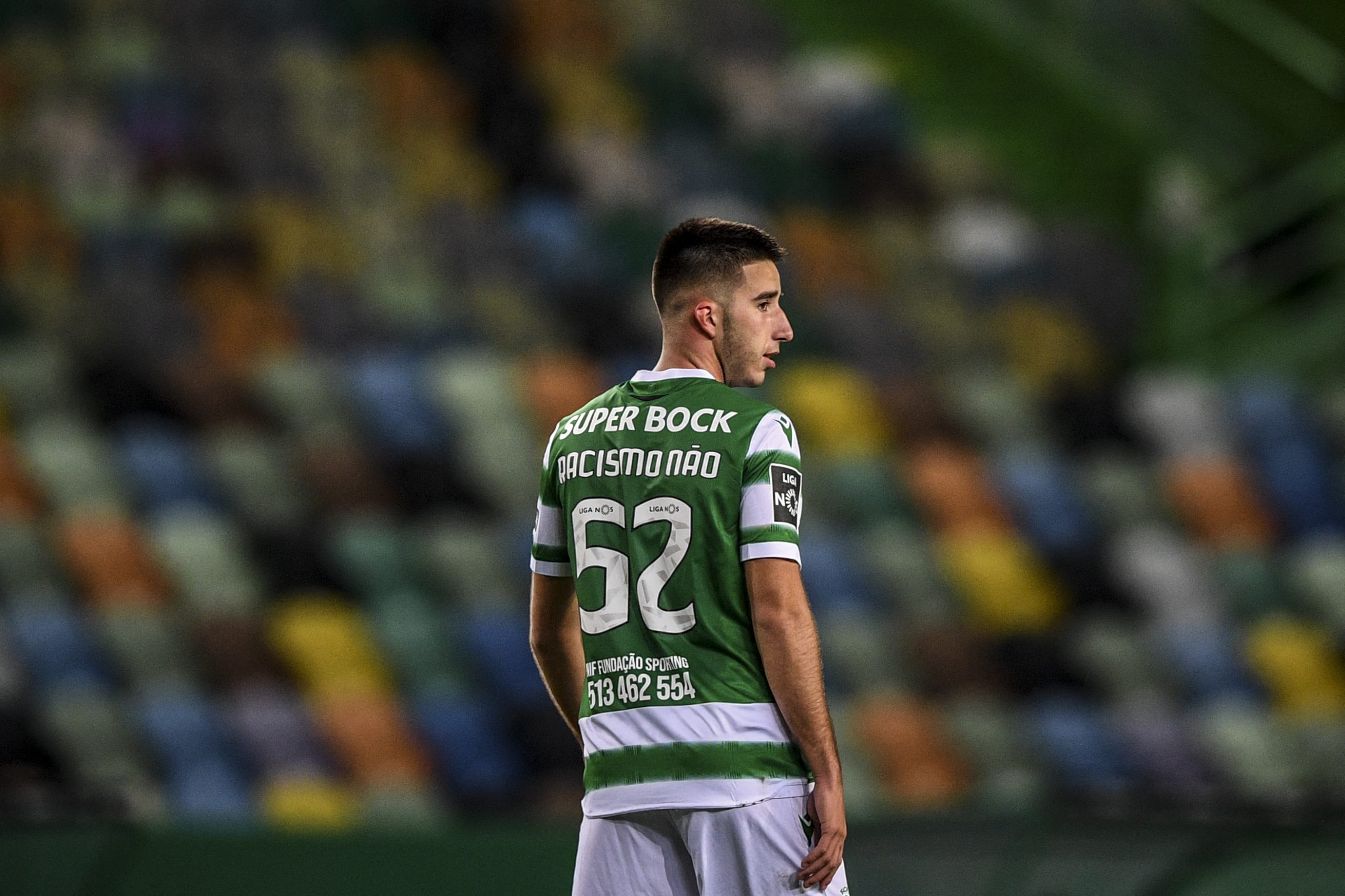 With growing doubts over Gerard Pique’s fitness and role at the club, Xavi Hernandez has appeared seemingly keen on securing the services of a new central defender this summer.

In addition to signing Andreas Christensen, the Barcelona coach wants to further reinforce the defensive unit by bagging another gifted centre-back.

Jules Kounde has emerged as the top target for Barcelona, but with Sevilla holding out for a fee of around €65-70 million, the club are open to finding potential alternatives in the market.

One such option could be Goncalo Inacio of Sporting CP, as per reports from Portuguese news outlet A Bola (h/t Sapo Desporto).

A product of the Sporting youth academy, Inacio has enjoyed a rapid rise to prominence over the past couple of years. Standing at 1.85m, the youngster has earned a lot of reputation for his imposing figure and a no-nonsense defensive mentality.

Having racked up 70 competitive appearances for Sporting CP, Inacio has become a defensive mainstay for the Lions.

Many even regard him as the successor of established defensive stars such as Pepe and Jose Fonte in the years to come, though the 20-year-old is yet to win a single cap for his country so far.

The report suggests Barcelona have enquired about the possibility of signing Inacio in the summer transfer window. The operation, though, could be tricky as the defender reportedly has a release clause worth €45 million.

Sporting CP insist interested parties will have to pay at least €40 million to secure the services of their prized defender, who is only 20 and boasts immense potential.

In addition to his hefty price tag, FC Barcelona are set to face stiff competition from Manchester United and other top clubs in the race to sign Goncalo Inacio, so it is quite difficult to imagine a move to Camp Nou for the young defender at the moment.